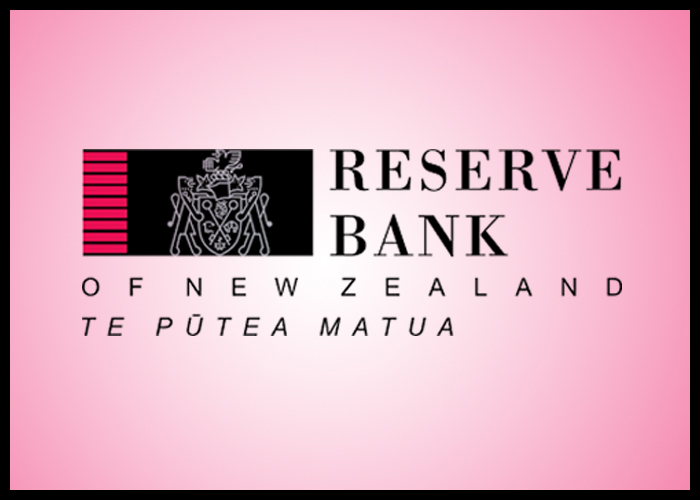 The Monetary Policy Committee of the Reserve Bank of New Zealand decided to lift the Official Cash Rate to 2.00 percent from 1.50 percent. The decision came in line with economists’ expectations.

This was the fifth consecutive rate hike, which took the current OCR to its highest level since 2016.

“Members agreed that while the direction of their monetary policy decision was clear, the extent and timing of future increases in the Official Cash Rate (OCR) still depends on the economic outlook and avoiding major risks,” the bank said.

The central bank sounded hawkish when it hiked rates by 50 basis points today, and the bank is likely to lift rates to 3.50 percent by the end of this year, Ben Udy, an economist at Capital Economics, said.

While inflation will still be above the top end of the Bank’s 1-3 percent target at the start of next year, there will be sufficient slowdown to justify an earlier end to the Bank’s hiking cycle, the economist noted. 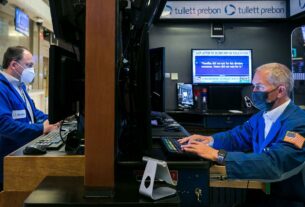 Energy regulator: Pipelines are at the forefront of our national defenses 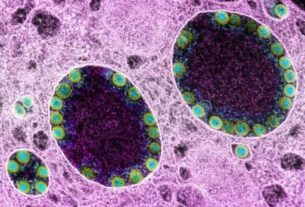 Covid Whiplash: Now-Dominant BA.2 Variant Being Quickly Overtaken Across The U.S. By Yet Another Faster-Growing Omicron Offshoot, Says CDC 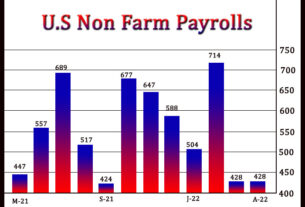