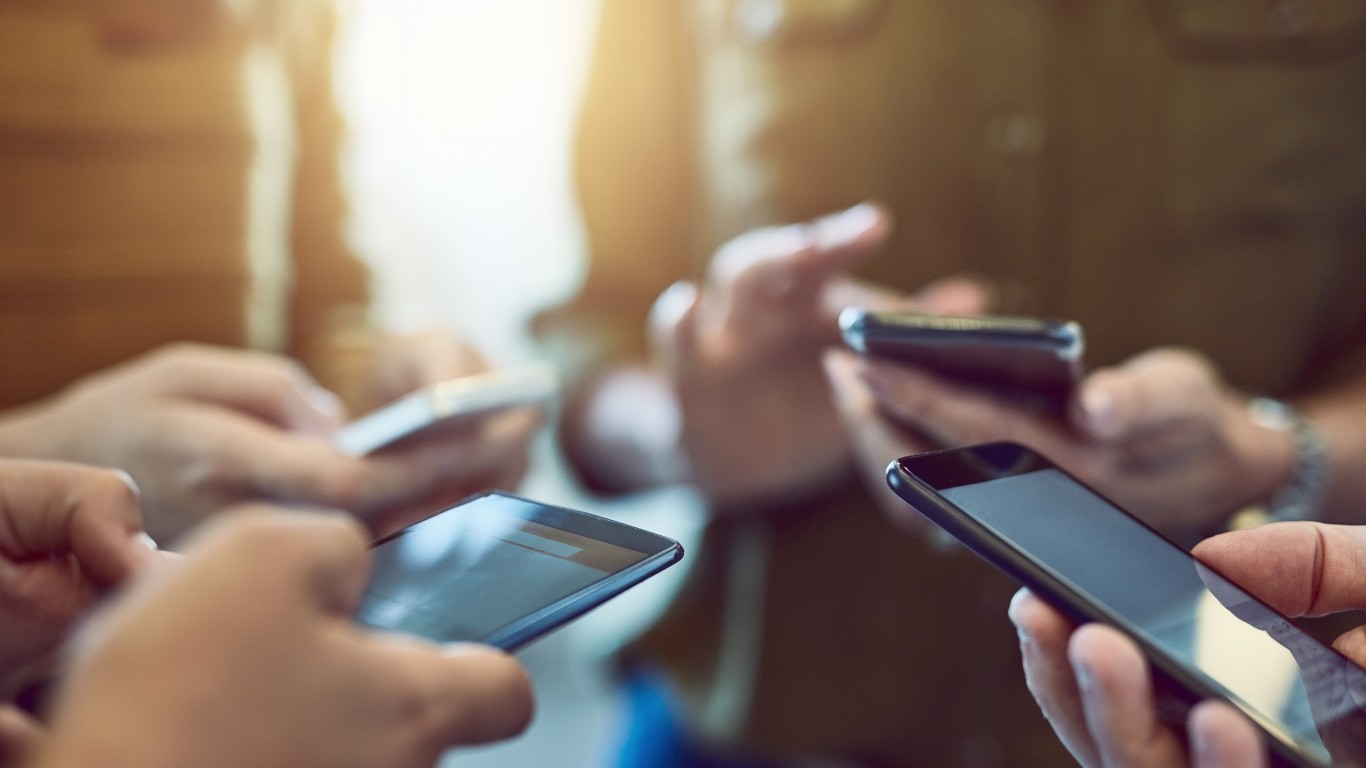 The New York Times has several accounts on Twitter. These include ones for its coverage of music, travel, books, news, opinion and video. Each has several hundred thousand followers. Some have follower counts into the millions. If the Times takes news accuracy seriously, it will drop off Twitter until Twitter has proved it can monitor and control hate speech, bots and inaccurate tweets. Otherwise, the Times supports a social medium known for these problems.

The Times has to face two issues if it elects to drop off Twitter. The first is that its accounts likely contribute hundreds of thousands of visits to its online sections. The second is that all of its best and most widely followed writers have accounts, and to shut them down would cause, reasonably, charges that the Times is muzzling free speech. That means these accounts would remain active unless a writer chooses to drop off in protest of Twitter’s inaccurate and hate-laced participants.

The Times also has to decide whether it wants to continue participating in one of the world’s most active news marketplaces. Twitter remains a major source of news for tens of millions of people.

While no major news organizations have dropped Twitter to get an audience for their content, many influential people have. Most of these are entertainers. No major politicians have dropped off. So, once again, the Times would be in the vanguard.

The Times is not alone as a possible major median company that could leave Twitter. The Washington Post has given no indication it will leave. Neither have any of the major television networks. While companies pull ads from Twitter, they continue to use the social medium to get their messages out.

The Times can lead a migration of major media from Twitter. So far, however, its editors have remained silent about the issue. 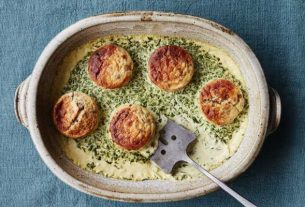 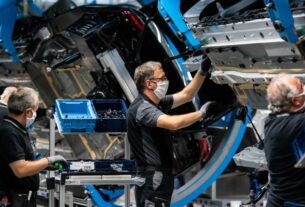 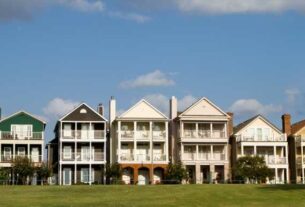 This City Has the Cheapest Rents in America