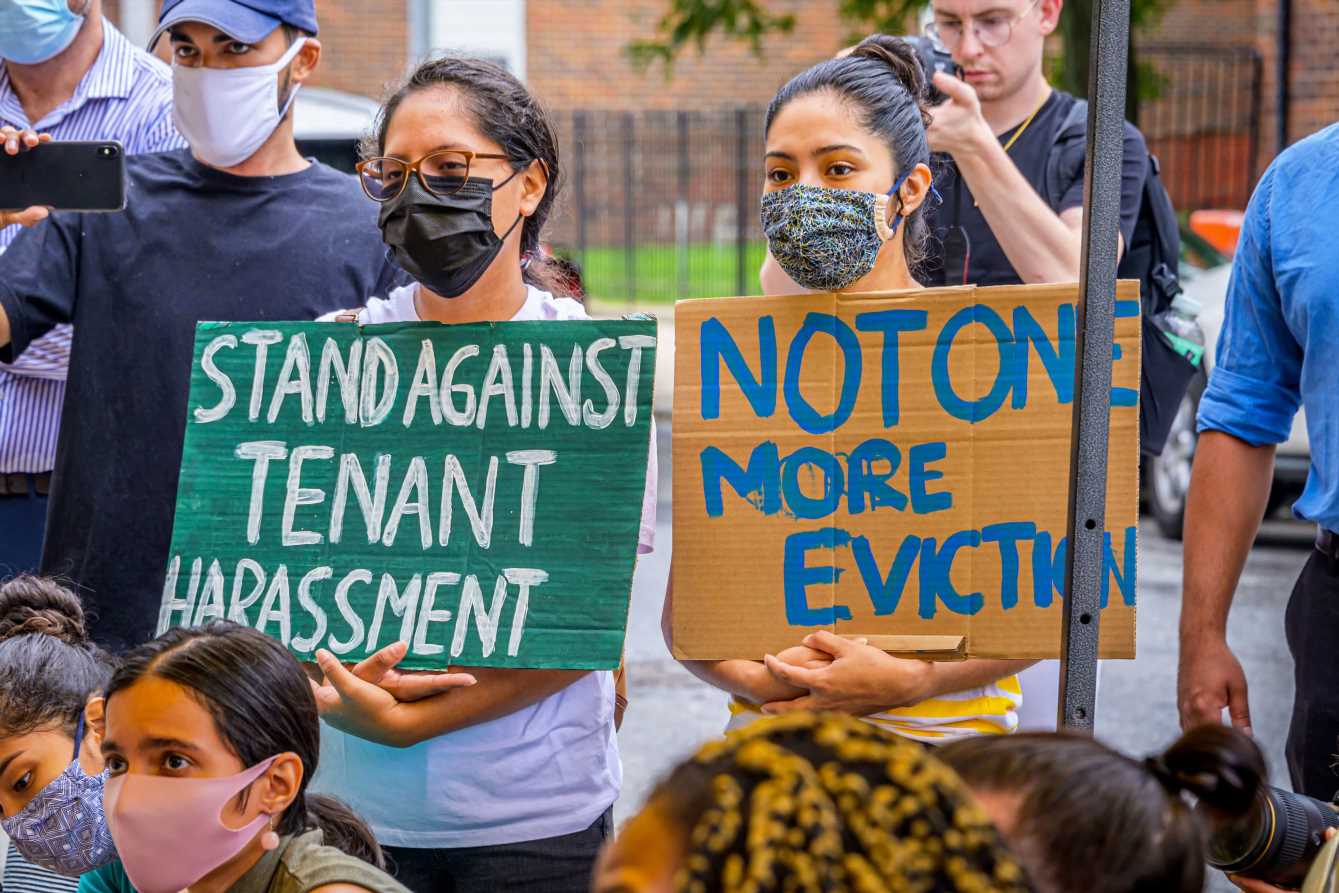 Despite the lifting of that countrywide protection, nearly half of renters remain shielded from eviction by local policies, according to a recent analysis by the Urban Institute.

In addition to New York, Illinois will ban evictions until Sept. 19; California's moratorium will last through Sept. 30; and New Jersey and Washington, D.C., will still curb the proceedings until January.

More from Personal Finance:
What Social Security funds' new depletion dates could mean for benefits
How to invest with the environment in mind
How retirement plan tax breaks may widen racial wealth gaps

New Mexico also has an eviction moratorium in effect, and an expiration date hasn't yet been announced. Boston, too, just moved to bar evictions for the foreseeable future.

Policies curbing evictions during the coronavirus pandemic have resulted in legal challenges and drawn the ire of property owners, who say they can't continue housing people for free.

Congress has allocated more than $45 billion to address the crisis hitting tenants and their landlords, but the money has been painfully slow to reach families. Seven months after those funds were approved, 16 states have apparently spent less than 5% of their share.

"Six-and-a-half million households are behind on rent and at heightened risk of eviction," said Diane Yentel, president and CEO of the National Low Income Housing Coalition. "That number has barely budged since March, which tells us all we need to know about the unacceptably slow pace of spending by many states and cities." 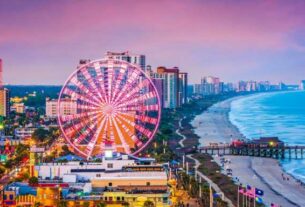 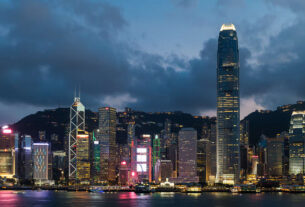 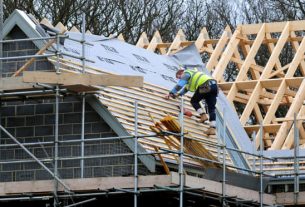