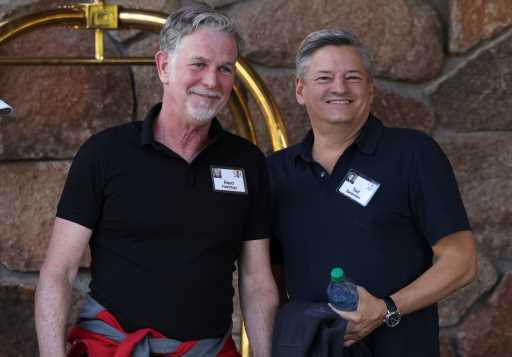 Netflix has issued estimates for the 2023 compensation for its top executives, with Co-CEOs Reed Hastings and Ted Sarandos set to take home $34.65 million and $40 million, respectively.

The forecast by the board of director’s compensation committee, disclosed today in an SEC filing, is in line with 2022 as far as the top execs. Hastings will receive $650,000 in base salary and stock options worth $34 million. Sarandos will get a salary of $3 million, options worth another $20 million and a target bonus of $17 million.

Netflix is among the few companies issuing guidance for executive pay, rather than reporting figures from prior periods.

Greg Peters, the company’s COO and head of product and the key overseer of the company’s launch of an ad-supported subscription tier, is in line to receive $24 million in 2023, the same outlook the company gave heading into 2022. Of that total, $1.5 million is base salary; options are $10 million and bonus is $10.5 million. Last year, he was not slated to receive a bonus.

The landscape has shifted dramatically for Hastings and Sarandos over the past year. Heading into 2022, the company’s stock was still above $600 and the company’s dominance was illustrated by the global success of shows like Squid Game. Subsequent months would see the company report its first subscriber losses in more than a decade and weak guidance reflecting the toll of stiff competition. As the grueling year progressed, the Co-CEOs initiated layoffs and finally took their foot off the gas pedal in terms of content spending. Netflix will enter 2023 still as the market leader in terms of subscribers but with challenges aplenty, from password sharing to advertising to video games. 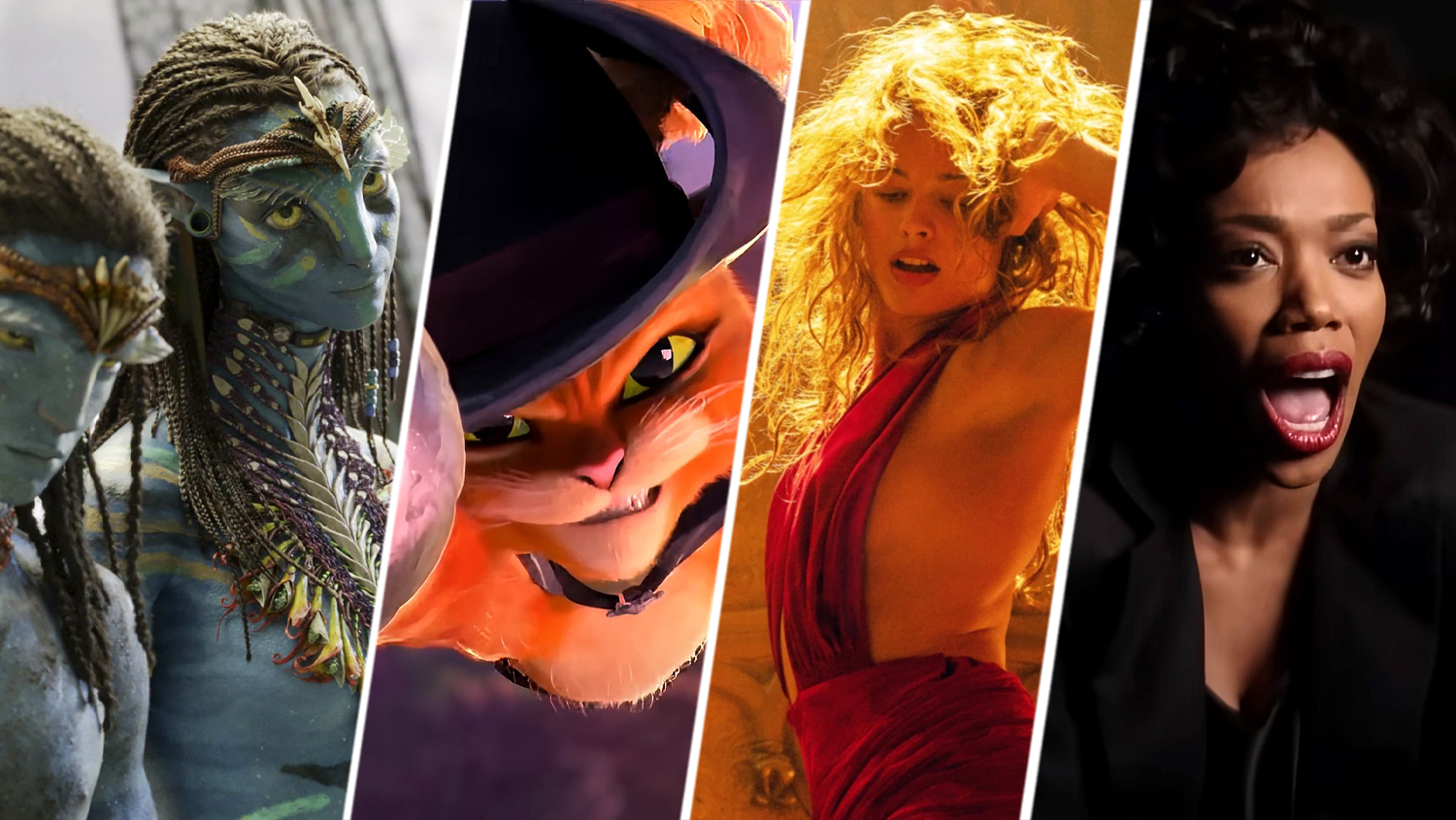 Deadline’s Broadway Critic Picks The Best Of 2022, Looks Ahead To 2023

How ‘Lawrence Of Arabia’ Sparked Anthony McCarten: The Film That Lit My Fuse 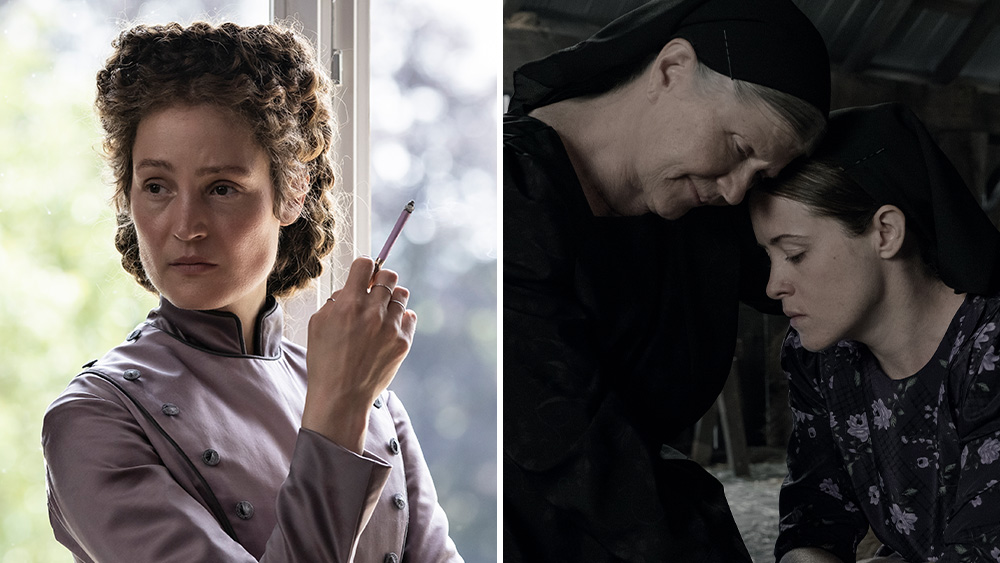 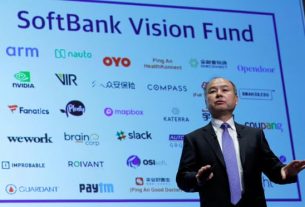 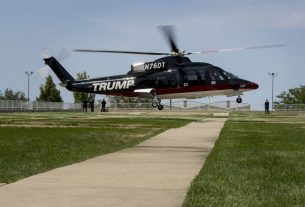 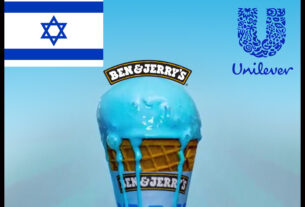