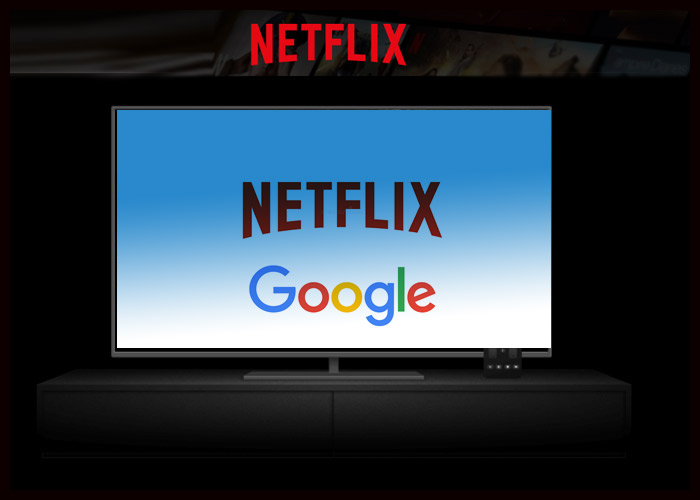 As the global advertising conference, the Cannes Lions Festival, gets underway in Cannes, France this week, streaming platform Netflix Inc. (NFLX) will be on everyone’s radar as to how the company plans to move away from its ad-free business model to offer subscribers a cheaper option for the first time ever.

Netflix Co-CEO Ted Sarandos is scheduled to wrap up a week of panel discussions with a talk on Thursday at the festival, which is returning after a two-year break and has named Sarandos the “Entertainment Person of the Year.” The panel discussion comes in the backdrop of cheaper, ad-supported streaming subscriptions being offered as inflation skyrockets.

Attendees will also be interested in who Netflix will be partnering with for its entry into the advertising world, with ads expected as early as in the last quarter of the year. According to sources, Netflix has met with Google, which makes most of its revenue through ads. The company also had discussions with Comcast/NBCUniversal and Roku on ad-sales partnerships.

Commenting on the developments, Netflix said, “We are still in the early days of deciding how to launch a lower priced, ad-supported option and no decisions have been made. So, this is all just speculation at this point,”

The company has plans to get in place marketing partners in the next two to three months and hire a senior executive and get a team together to manage the relationship with its partners, as per sources.

In April, Netflix had said that it would offer a cheaper ad-supported option after it started losing subscribers for the first time with stiffer competition in the streaming space. Sarandos’ talk at Cannes was scheduled before Netflix announced its decision.

With each partner, Netflix will have to think about the pros and cons. Google has the benefit of being the world’s largest ad giant, but has less experience in the world of streaming platforms.

Comcast does not have the global appeal as Google, but its NBC Universal unit is top in selling ads for that premium TV content. The cable giant’s Freewheel ad tech platform is also used by many media companies.

Another option is Roku, a long-time partner of Netflix, which was earlier part of the online platform. As the largest TV operating system in the U.S., Roku has the advantage of being omnipresent in the US, Canada and Mexico.

The stakes are very high for Netflix. Its stock is down nearly 50 percent since it disclosed about losing customers. Offering customers a cheaper ad-supported service is one way to plug the outflow of customers, but Netflix has to offer mainly good local advertisements. 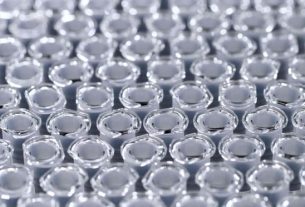 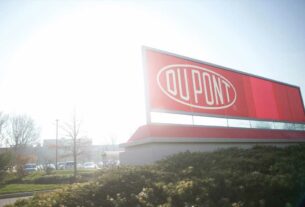 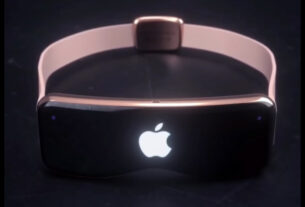