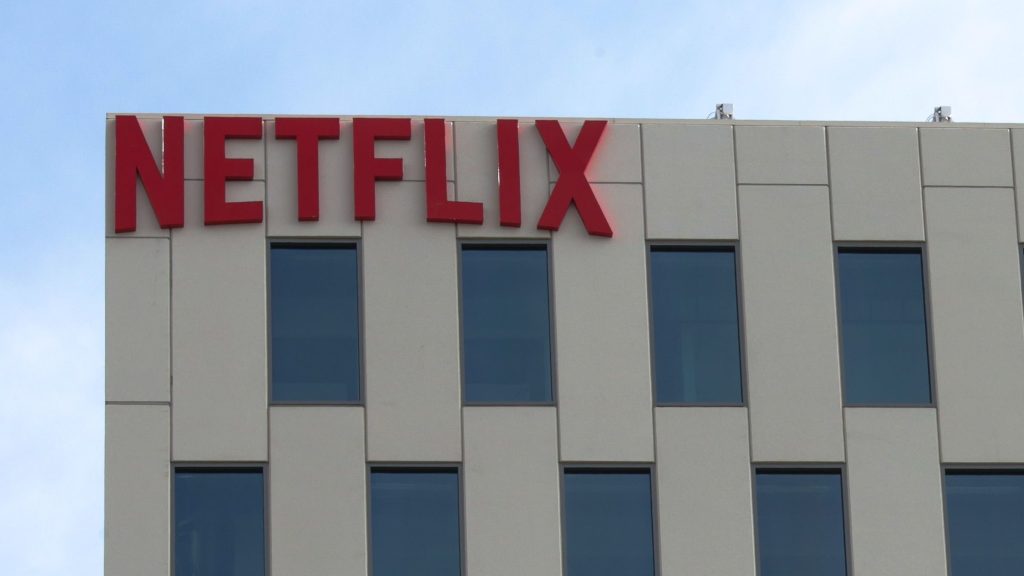 Netflix beat forecasts for subscriber growth — its own as well as Wall Street’s — in the third quarter, reaching 214 million worldwide.

Revenue matched estimates in the period ending September 30, rising 16% year-over-year to $7.48 billion. On the bottom line, the company demolished earnings per share estimates. After forecasting $2.55, and the Wall Street bar set at about the same level, the company posted $3.13.

“After a lighter-than-normal content slate in Q1 and Q2 due to Covid-related production delays in 2020, we are seeing the positive effects of a stronger slate in the second half of the year,” the company wrote in its quarterly letter to shareholders.

Along with the third-quarter report, Netflix also predicted it will add 8.5 subscribers in the fourth quarter to top 222 million global customers.

Netflix had expected to add just 3.5 million subscribers in the third quarter, a decidedly more muted outlook than in previous third quarters. It has had some misses in forecasting in recent quarters, but executives have chalked that up to the inevitable peaks and valleys of subscriber trends as time unfolds. The company has also pointed to an upswing in engagement numbers in an attempt to allay any concerns about a potential plateau in customers by characterizing them as more glued than ever to Netflix shows.

The streaming leader has seen its fortunes improve in recent months after a choppy start to 2021. Comparisons with 2020, when the company added tens of millions of subscribers amid Covid, have been difficult. Netflix stock was largely unchanged today, closing just shy of $638 per share, not far from an all-time high of $646.84 established earlier this month. It has risen more than 18% this year.

In the second quarter, Netflix signed up just 1.54 million new customers and had a relative lack of breakout titles comparable to Bridgerton or Tiger King from the year before. The third quarter, though, saw the release of Squid Game, which has become the most viewed original title in the company’s history, with 111 million households catching it in its first month. That tally has risen to a “mind-boggling” 142 million, the company announced.

Along with that global phenomenon, the company announced a push into video games during the quarter, which encouraged investors. Recognizing the need to develop new revenue streams, the company has recently partnered with Walmart on a line of consumer products and also acquired the catalog of children’s author Roald Dahl, eyeing potential franchises. 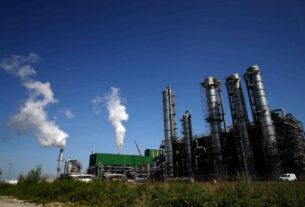 BP says all other global energy crises pale in comparison to the year of Covid. These stats show why 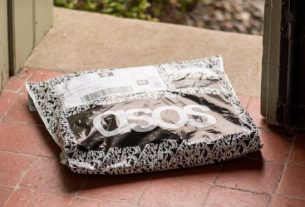