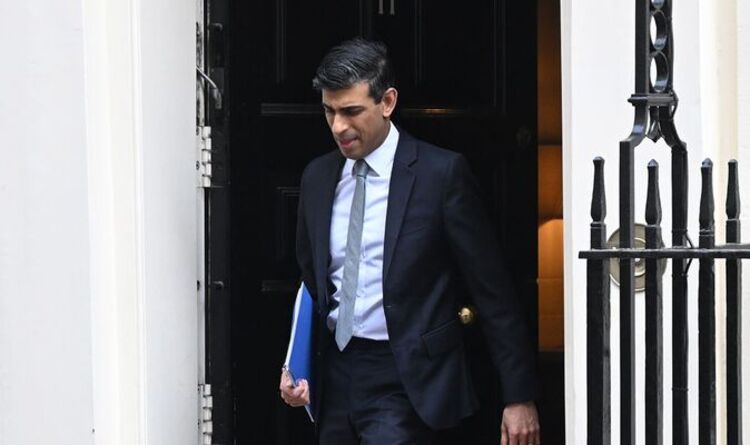 Businesses are already ramping up the number of staff they plan to make redundant as wage costs in particular soar. In just one month the number of planned redundancies has more than doubled, rising from 8,869 in January to 18,043 in February according to employment law firm GQ | Littler. Since the end of the furlough scheme, the UK has enjoyed a surprisingly strong job market with vacancies at record highs and unemployment falling. However Raoul Parekh, Partner at GQ | Littler, warned the period of stability “might be behind us”.

In recent months businesses have had a number of changes to deal with borrowing costs being driven up by three consecutive interest rate hikes from the Bank of England.

Mr Parekh warned: “It’s clear that the Bank of England intends to slow the economy in order to keep inflation under control.”

“Spiralling energy costs and other impacts from the war in Ukraine are also likely to dampen optimism amongst businesses and lead to cost-cutting.”

GQ | Littler also predict businesses may make redundancies in anticipation of falling spending in some sectors as consumers are hit by the cost of living crisis.

In particular the firm points to April’s National Insurance hike as a further blow to consumers’ disposable income.

While National Insurance will squeeze household earnings, it also adds to wage bills for stretched employers already having to budget for a rise in the minimum wage.

As a result, the trend of rising numbers of planned redundancies could continue with plans for expansion also put on hold.

Chancellor Rishi Sunak has already experienced widespread criticism for the timing of the hike, with disappointment that a delay wasn’t announced at the Spring Statement.

Business groups such as the Confederation of British Industry have warned the increase to wage costs could reduce businesses plans for hiring new staff.

The Federation of Small Businesses meanwhile has branded the move a “jobs tax hike”, which it argues will hurt both workers and employers.

Separate research by KPMG and the Recruitment and Employment Confederation found hiring activity had slowed in March however firms looking to recruit were still facing a shortage of available workers.

With vacancies at record highs competition for new staff has been fierce with companies forced to increase starting salaries for in demand roles.

This could potentially provide some relief for employees at risk of being laid off.

Mr Parekh noted: “It is not yet clear whether these higher numbers of dismissals will result in higher unemployment, or whether the current labour shortages instead create a higher sectoral churn.” 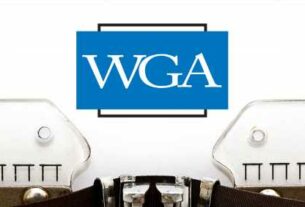 The Debate Has Begun On WGA Referendum On New Feature Film Screen Credit: Opponents Call It “A Bad Idea”; Supporters Say It Will Help “Marginalized” Writers 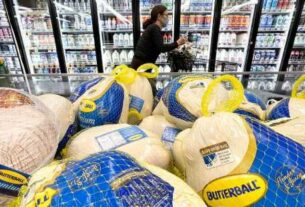 Your Thanksgiving meal will cost more this year 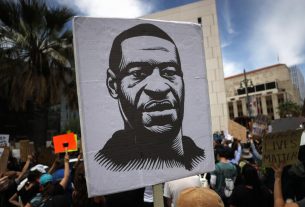 Bar owner who shot a black protester will not be charged