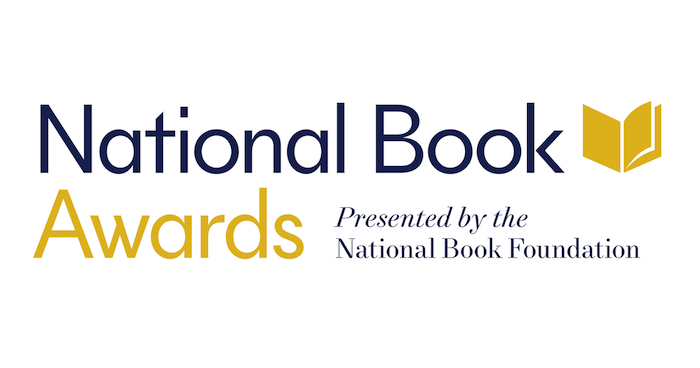 The National Book Awards on Wednesday gave its fiction prize to author Jason Mott, whose novel Hell of a Book chronicled a black author’s book tour interspersed with a young Black boy in the rural South, to highlight the 2021 winners list.

The honors, held remotely for the second consecutive year, are one of the most prestigious awards in publishing. Past winners include William Faulkner, W.H. Auden, and Ralph Ellison, and winning in this age of adaptation instantly elevates the author.

“I would like to dedicate this award to all the other mad kids, to all the outsiders, the weirdos, the bullied,” Mott said in his acceptance speech. “The ones so strange they had no choice but to be misunderstood by the world and by those around them. The ones who, in spite of this, refuse to outgrow their imagination, refuse to abandon their dreams, and refuse to deny, diminish their identity, or their truth, or their loves, unlike so many others.”

Historian Tiya Miles won the nonfiction prize for All That She Carried: The Journey of Ashley’s Sack, a Black Family Keepsake. The book tells a family’s story through a cotton sack’s journey through the genertions.

The poetry award went to Martín Espada Floaters, dedicated to migrants who drowned in the Rio Grande.

The award for translated literature went to Winter in Sokcho a debut novel by Elisa Shua Dusapin and translated from French by Aneesa Abbas Higgins. The book is set at a South Korean resort.

Young People’s literature honors went to Last Night at the Telegraph Club by Malinda Lo, the story of a queer 17-year-old in San Francisco’s Chinatown during the Red Scare. 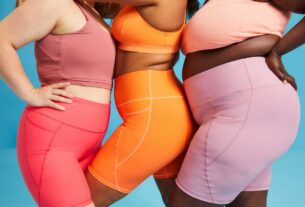 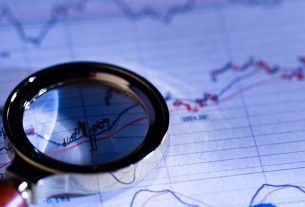 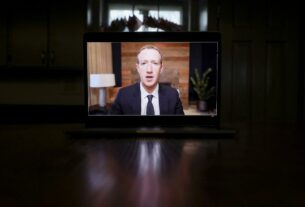 Ex-Facebook data scientist on algorithm: They don't make it easy to opt out