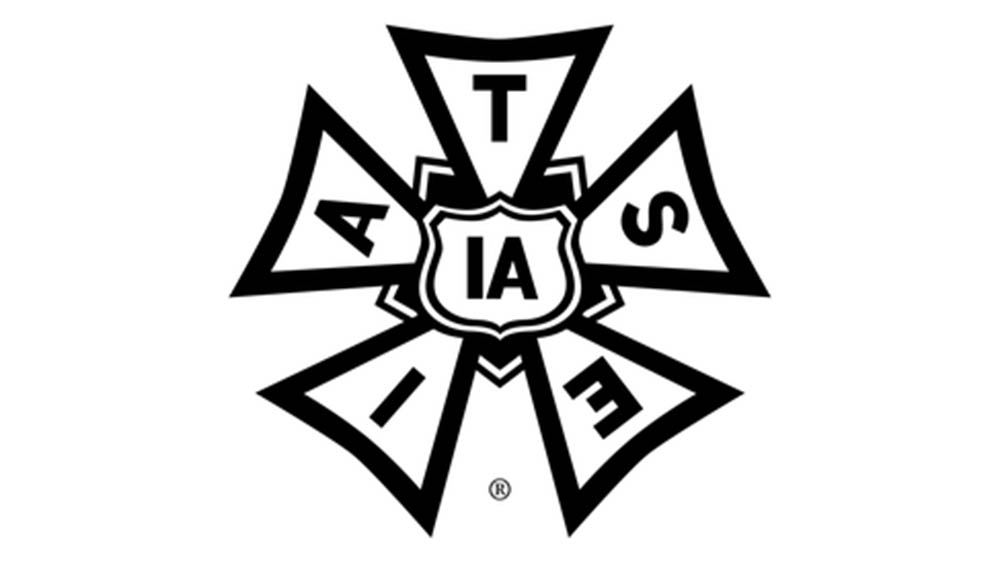 Film and TV music supervisors, fed up with deteriorating working conditions and stagnant wages, want to unionize with IATSE, which is calling on the Alliance of Motion Picture & Television Producers to voluntarily recognize them after a large majority signed authorization cards to join the union.

IATSE, however, said that the AMPTP indicated last week it does not intend to do so.

“Every worker deserves to have rights and a voice in the workplace, regardless of how your employer values your work,” IATSE president Matthew Loeb said. “The workers have spoken, and the AMPTP should respect its workers and democracy by voluntarily recognizing Music Supervisors’ union immediately.”

According to IATSE, music supervisors are demanding to:

“Music supervisors facilitate some of the most beloved moments in film and television,” the union said, “but responsibilities have expanded, conditions have deteriorated, and pay has been stagnant and does not reflect the cultural impact of their work.”

Music supervisors are responsible for curating, securing and negotiating licensing for, and coordinating the use or creation of, recorded music on films and TV shows in service of a director’s or showrunner’s vision and budget. 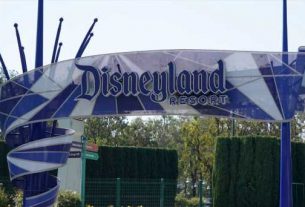 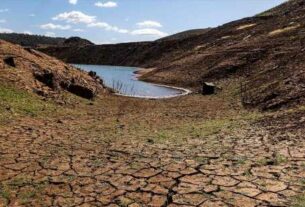 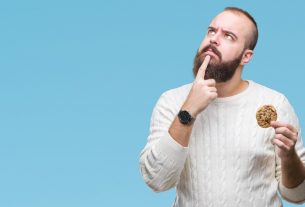 Are BioSpecifics Shareholders Getting Enough in the Endo Buyout?