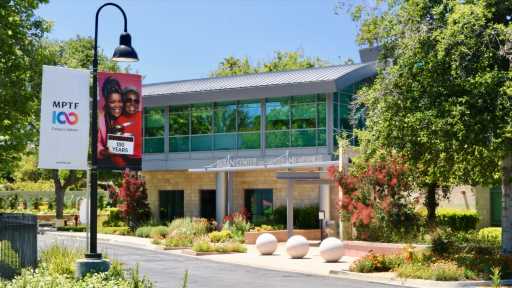 It’s been nearly a year since any residents at the Motion Picture & Television Fund’s nursing home in Woodland Hills have tested positive for Covid-19, and the facility is taking extra precautions to keep it that way during the nationwide Omicron surge.

In the early days of the pandemic, 17 residents were infected and six died – a pattern seen at nursing homes across the country. Rapid testing, quarantining, personal protective equipment, vaccinations and lots of money were the MPTF’s keys to success.

During the latest surge, “MPTF has had several staff members test positive, for the most part with mild cases. They are isolating,” MPTF president and CEO Bob Beitcher said in a statement to Deadline. “No residents have tested positive in nearly a year now and MPTF is making every effort to keep it that way.”

Residents and staff in areas where staff tested positive are being tested twice a week, while all others are testing once a week, he said, noting that MPTF will have conducted more than 1,000 tests this week. Communal dining and social activities have been temporarily suspended.

As part of its strict regimen, visitors are allowed if they have been fully vaccinated and can show proof of a negative Covid test within 72 hours, though that policy is currently under review. Residents leaving campus for more than 24 hours must quarantine for five days, and everyone is required to wear N95 masks to limit the chance of spreading. 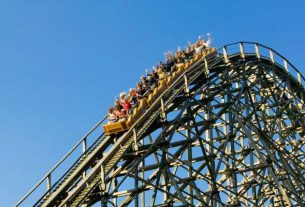 Fact check: California rollercoaster riders are not banned from screaming because of COVID-19 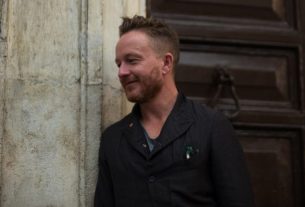 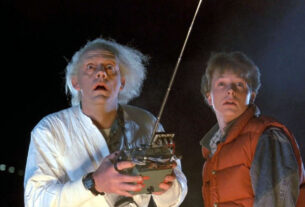 This Is the Best Movie About Time Travel