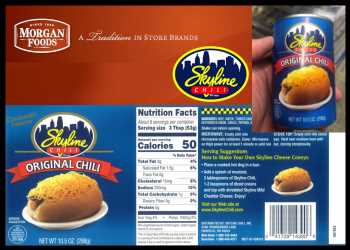 Austin, Indiana -based Morgan Foods is recalling around 2,205 pounds of Skyline chili due to misbranding and undeclared allergens, the U.S. Department of Agriculture’s Food Safety and Inspection Service or FSIS announced.

The product contains milk, wheat, and soy, which are known allergens and are not declared on the product label.

The cans are packed in trays marked as “Skyline Original Chili” with an expiration date of December 21, 2024. The product subject to recall bears establishment number “EST. 6806” inside the USDA mark of inspection. The affected items were shipped to retail locations across the United States.

According to the agency, the cans labeled as chili product may actually contain cream of chicken soup and were produced on December 21, 2021.

The problem was discovered by consumers who reported to the company that the cans labeled as chili contained cream of chicken soup.

However, there have been no confirmed reports of adverse reactions due to consumption of these products to date.

Consumers are urged to throw them away or return to the place of purchase. 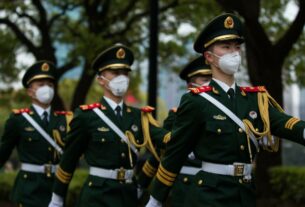 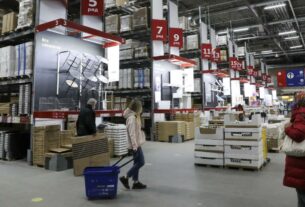 'Gifts are being delivered': Biden says supply chain is moving 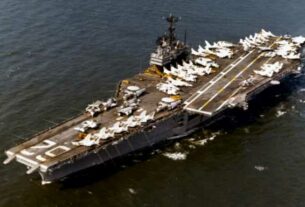