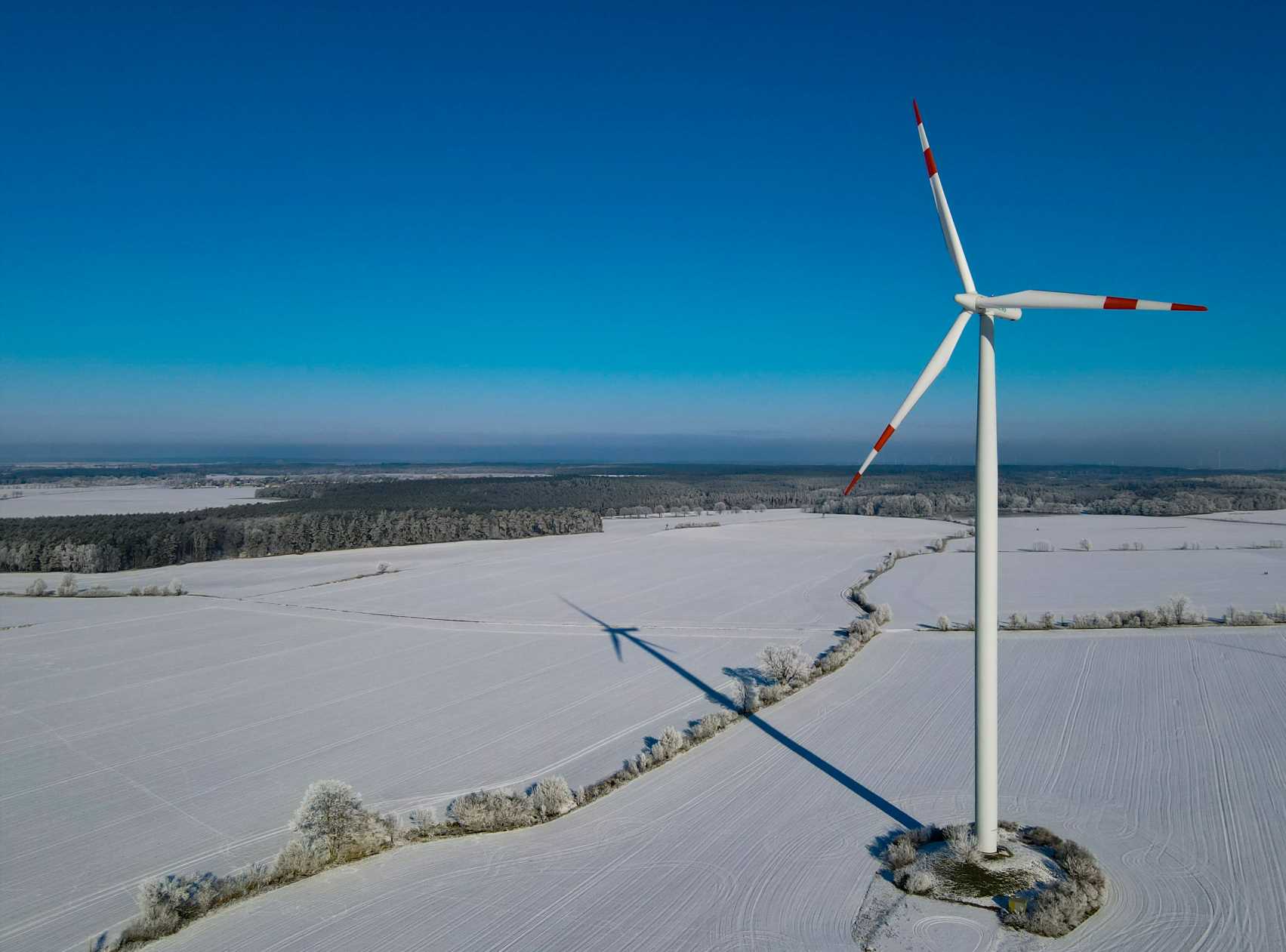 Funds that use so-called ESG principles may, for example, invest in energy firms that aren't reliant on fossil fuels or in companies that promote racial and gender diversity.

They captured $51.1 billion of net new money from investors in 2020 — the fifth consecutive annual record, according to Morningstar. In 2019, investors funneled roughly $21 billion into funds that apply environmental, social and governance principles.

More from Personal Finance:
When will you be able to get vaccinated at work?
Child tax credit proposals may pay more money than $1,400 stimulus checks
Nearly 11 million Americans may lose unemployment benefits in April

At the same time, ESG funds (also known as sustainable funds) accounted for about a fourth of the money that flowed into all U.S. stock and bond mutual funds last year, according to Morningstar.

That's a record and a big leap from the 1% share around 2014, according to Jon Hale, director of sustainable investing research at Morningstar.

The growth comes as investors — primarily younger cohorts — have been animated by systemic issues like climate change and wealth inequality, Hale said.

Last year tied for the warmest on record, and Black Lives Matter protests sprung up across the U.S. following George Floyd's death in police custody.

President Joe Biden has made climate change a core focus of his administration, almost certain to provide a tailwind to such investment themes, Hale said.

The millennial generation is starting to "hit its stride," Hale said. Young investors have more assets to invest and are moving up into decision-making roles at institutions that make investments, like endowments and pensions, he said.

"We're seeing so much money flow into [ESG funds] because we see investors enthusiastic about the concept," Hale said. "They have these sustainability concerns and are starting to realize we can address thosethrough our investments."

Investors also have more choices than ever before, Hale said.

The number of sustainable funds available to U.S. investors grew to almost 400 last year — up 30% from 2019 and a nearly fourfold increase over a decade, according to Morningstar.

Meanwhile, ESG funds could get a further boost if the Biden administration seeks to make it easier for businesses to offer sustainable funds to employees in 401(k) and other workplace retirement plans, Hale said.

"That market has trillions of dollars in it that's not invested to a significant degree in sustainable funds," he said. 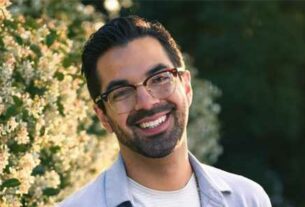 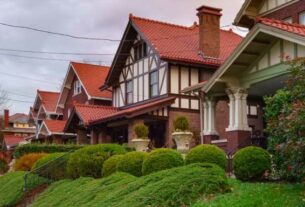 This Is the State Where the Most People Own Their Homes