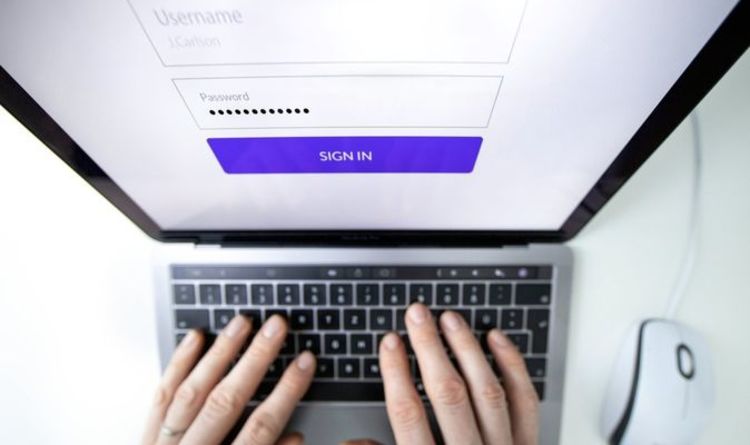 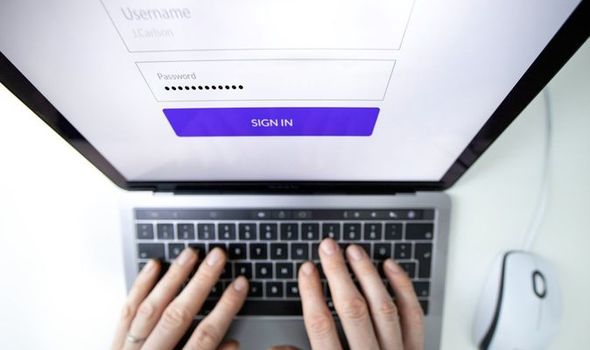 It also found one in six (15 percent) have replied all to a private email, instead of just to one person – and 12 percent have left sensitive documents on their desk for others to see.

We are all human and make mistakes, but it can be stressful when you make one at work, and that stress can snowball into further errors

Another one in ten (13 percent) have forgotten to mute themselves and said something inappropriate on a work call.

Other errors include failing to hang up a phone properly before saying something about the person on the other end (eight percent).

These mistakes have left 45 percent feeling stressed, and 41 percent panicked.

But while 11 percent faced repercussions from their error, almost half (48 percent) escaped being disciplined, and 41 percent admitted that no-one ever found out about their mistake.

A further 30 percent consider themselves to be “adrenaline junkies”, with 12 percent taking more risks than ever before since the pandemic.

A spokesman from data storage and information management firm, Iron Mountain, which commissioned the study, said: “We are all human and make mistakes, but it can be stressful when you make one at work, and that stress can snowball into further errors.

“How organisations succeed in managing internal risk-taking is crucial, especially given the growing threats posed by remote working and cyber criminality.”

The study also found a third of working adults (33 percent) are willing to take a risk at work, as long as they don’t get caught.

And although 42 percent have made a mistake or taken a risk in their workplace which left them embarrassed, many are still willing to take major risks.

Almost a third (29 percent) admit to using the same passwords across multiple platforms, while 26 percent leave their computer unlocked and 16 percent keep their password on a note on their desk.

Similarly, three-quarters (73 percent) of employees do not see the value in using a privacy screen for their laptop on public transport.

More than six in ten (61 percent) do not consider forgetting to shred important documents as a risk, and 67 percent would be happy to allow family and friends to use their work computer.

Despite these vulnerabilities, 61 percent still consider themselves risk averse at work.

The same number consider themselves risk averse when it comes to their personal finances, while 56 percent avoid any risks in a relationship.

And just over half (57 percent) would rather play it safe when it comes to their health, according to the study, carried out via OnePoll.

Nearly a fifth of adults continue to save their personal card details as a pre-filled form, with 16 percent logging onto public wi-fi to complete their work.

The spokesman for Iron Mountain added: “Fortunately, while it’s challenging to change human nature, you can change how you approach risk in the workplace.

“It’s important for organisations to build a strong strategy that considers the risks people are likely to take.

“We advise empowering every employee to become a risk ambassador by embedding risk awareness within your culture.

“This creates a safe space in which employees can innovate and business can thrive by ensuring resilience is built into every stage of your business processes.” 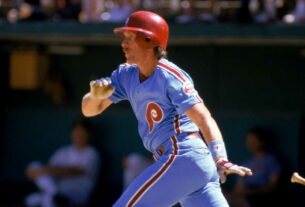 Hall of Famer: ‘Frisk the Pitcher’ policy an excuse for poor hitting by MLB players 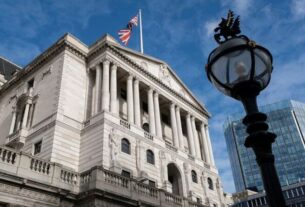 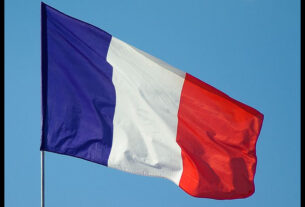