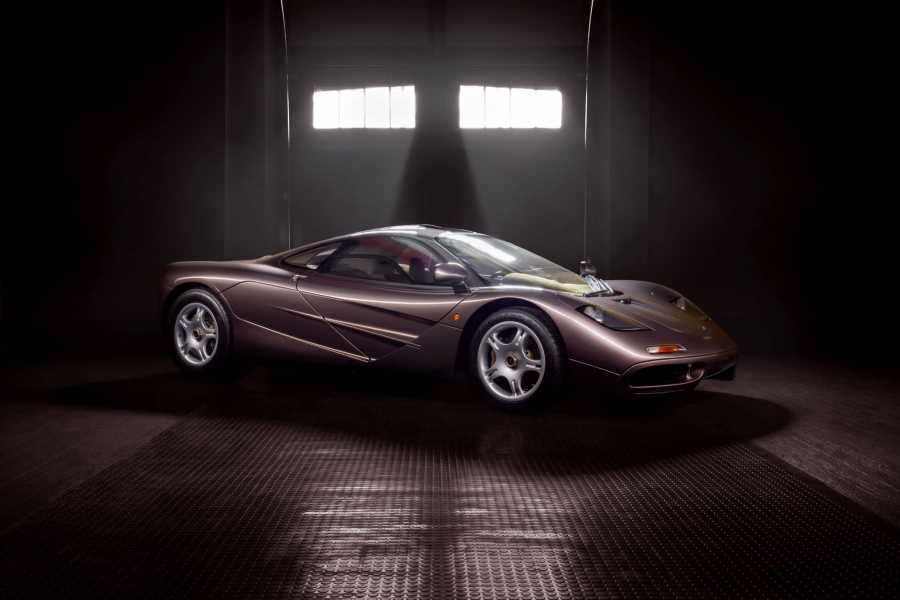 A McLaren F1 was auctioned at Pebble Beach on Friday night for $20.5 million, showing the continued strength of the classic car market.

The sale offered proof that after a pause in auctions of hyper-priced cars during the coronavirus pandemic, sales of seven-figure and eight-figure cars remain especially strong.

"It seems that the same enthusiasm in the lower price brackets exists in the highest as well," said Hagerty, the collector car insurance company.

Sales so far at Monterey Car Week in California — which includes several auctions, shows and awards, and includes the Concours d'Elegance — are up 34% compared with the same period in 2019, topping $210 million, according to Hagerty.

The McLaren F1 was the undisputed star of the week, and collectors and auction houses were watching its sale price closely as a barometer for the market. The F1 is considered one of the first modern super cars and is credited with reviving the McLaren racing and car brand. McLaren only made about 100 F1s, so they rarely come up for auction and collectors around the world wait anxiously for their sale.

With a hulking 6-liter V-12 cranking out over 600 horsepower, it had a top speed of 240 mph and was described as "the first Formula 1 car for the road."

The sticker price for McLaren F1s when they were launched in the mid-1990s was typically between $800,000 and $1 million. While many scoffed at the high price at the time, the soaring value of the F1 makes it one of the best-performing cars of all time when it comes to price appreciation. Jay Leno once called his F1 "the best investment I ever made."

The F1 auctioned by Gooding on Friday was especially prized, since it had only 241 miles on it, making it a "time capsule" car. It was also finished in a rare "Creighton Brown." A 1994 McLaren — with special LM racing specifications — sold at RM Sotheby's for $19.8 million in 2019.

It's unclear who made the winning bid. 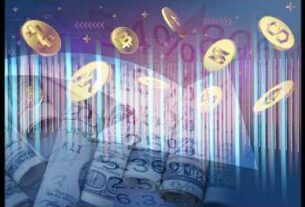 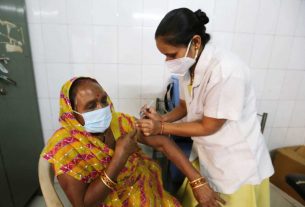 Double mutation of the Covid variant in India risks spreading to other countries, doctor says 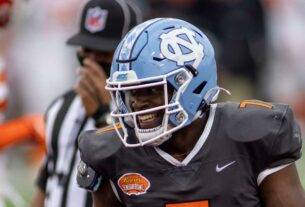