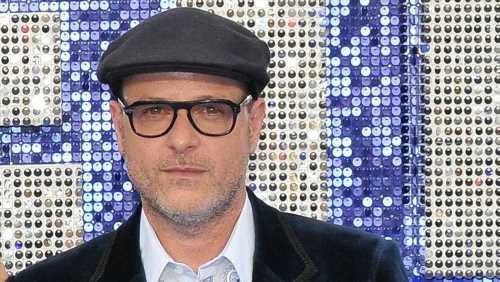 Through a multi-year, worldwide agreement, the newly formed Marv Music label will work with new and established artists to create original music for films as well as standalone soundtrack and film-inspired album releases.

With the launch of the label, Colin Barlow – former head of Polydor Records, RCA Records UK, and Geffen UK – has joined Marv Music as President, overseeing development, production, and distribution.

The song will be released on 19th November 2021 and will be featured in Vaughn’s 20th Century Studios’ film, The King’s Man, which is released in December.

Another upcoming Marv film, Silent Night, will feature Michael Bublé’s newly recorded original composition, ‘The Christmas Sweater.’ The track will make its debut later this month on the Box Set edition of Christmas.

Vaughn said: “Music is an essential part of story-telling and film; and something I have always been passionate about. This partnership with Max, and one of the world’s leading record companies, gives us the platform to expand creatively, as well as grow our overall media business.”

Zygi Kamasa, CEO of Marv, added: “This joint venture marks the start of an ambitious musical journey with Warner Music Group and we welcome an experienced music executive like Colin to the Marv family. Alongside our scaled-up production activity launching multiple franchise films, it signals our ambition to work with the best artists to create world-leading music for film and music fans to enjoy for years to come.”

Max Lousada, CEO, Recorded Music, Warner Music Group commented: “Together, music and film create powerful cultural moments, with songs playing a huge role in propelling a narrative and amplifying its emotional impact. This partnership is a dynamic way for our artists to collaborate with other original storytellers, expand their creative universes, and reach massive new audiences. Matthew is a game-changing filmmaker and imaginative entrepreneur and we’re happy to be joining forces with him, Zygi, Colin and the team.”

Marv films is currently in post-production on Tetris, directed by Jon S. Baird and starring Taron Egerton, which MARV is producing for Apple; and action-comedy School Fight, directed by stunt director Damien Walters. 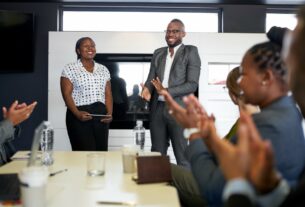 Most and Least Tax Friendly States for Business 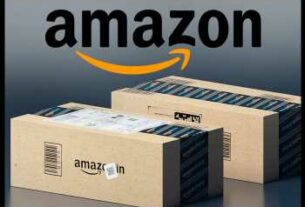 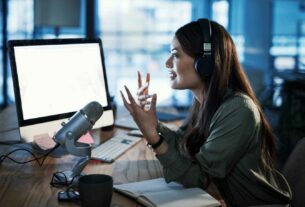 How to tell your full-time boss about your side hustle