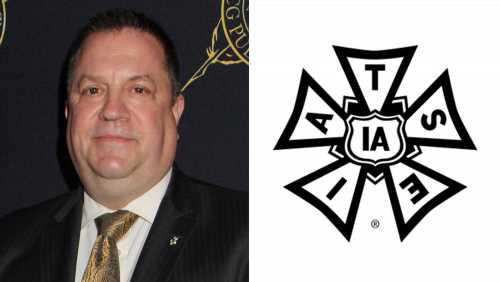 Matt Loeb, running unopposed, was re-elected Thursday to a new four-year term as president of the International Alliance of Theatrical Stage Employees during the union’s 69th Quadrennial Convention. Loeb, who’s been president of IATSE since 2008, has run unopposed at each of the previous three conventions: in 2009, 2013 and 2017.

In 2008, he was the unanimous choice of the union’s general executive board to succeed Tommy Short upon his retirement.

“I accept my nomination with a great sense of duty, humility, and determination, and I am honored to continue to serve as @IATSE’s International President,” he tweeted today.

Loeb’s slate of running mates – known as “Matt’s Team” – were also returned to office. They too ran without opposition, as they have at every convention since 2009. They include the union’s entire General Executive Board, which consists of the president, general secretary-treasurer, 13 vice presidents, three trustees, and the delegate to the Canadian Labor Congress.

The union said that “The lack of opposing nominations indicates overwhelming support for the union’s leadership as it navigated and mitigated arguably the most difficult period in the union’s 128 year history, the Covid-19 pandemic.”

Loeb has guided the union during its most difficult year, when 95% of its 152,000 members were left suddenly unemployed in the early days of the Covid-19 pandemic. Working with the major companies and leaders of the DGA, SAG-AFTRA and the Teamsters, he helped formulate the return-to-work protocols that have put most of them back to work. During the pandemic, the union’s General Executive Board committed $2.5 million to the Motion Picture & Television Fund, the Actors Fund and the Actors Fund of Canada to be distributed to IATSE members in need.

Loeb is currently heading up negotiations with management’s AMPTP for a new film and TV contract, which are set to resume next month. During those talks, he and the leaders of the union’s 13 West Coast studio locals have been demanding livable wages, shorter workdays and sustainable benefits for their members, as well as an end to discounts that have long been afforded to so-called “New Media” productions.

“Overall it was a successful event, conducted virtually and professionally,” a source said about the convention. “Solidarity is stronger than it has been in the last decade.” 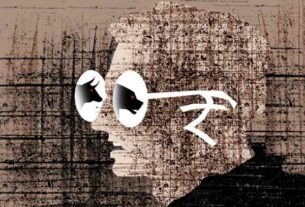 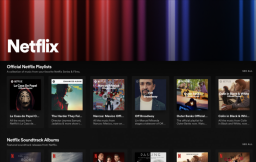 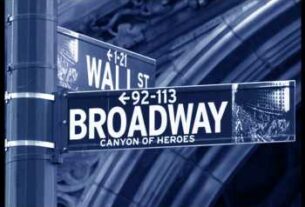