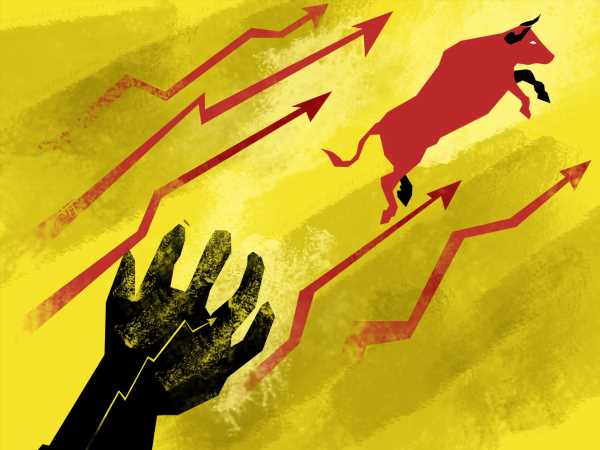 ‘Long-term investors should not worry about these sharp dips and jumps if they have chosen their stocks wisely.’
‘Short-term volatility is a given and a rise and fall of two-three per cent should not worry them.’

The 50-stock bellwether Nifty has been on a roller coaster ride a week before the Budget and it is showing no signs of moderation or calm.

Look at how the Nifty has been bobbing up and down since end January and you will know what a roller coaster ride is and how turbulent the Indian market has been!

Much of the action, and a dramatic one at that, was witnessed when the NSE resumed trading post market hours.

On such a dramatic day, Gaurav Garg, head of research at CapitalVia Global Research Limited, spoke to Prasanna D Zore/Rediff.com about his long-term picks, the reasons behind the confidence shown by market participants for the current bullish trend, and, of course, the reasons behind such a rally on Wednesday.

What’s the reason for the market turbulence pre- and post-Budget?

The flow of good news in the first two weeks after the Budget was phenomenal. Everything that came out during this period, including the Budget announcements, the RBI monetary policy announcement, the quarterly earning numbers of the companies, the development on the COVID-19 vaccination front or even the reducing number of (COVID-19) cases, all bunched up together for us to see the kind of phenomenal rally we saw since the budget day which took the Nifty from 13600 to 15400.

This money pumped in regularly also resulted in a sentiment boost for the markets.

Now, once we see 1700-1800 point one-way rally in the market, and if it is not followed by more positive news, the markets get into profit-booking mode and some sort of consolidation or correction is always expected.

The phase that we saw till yesterday (February 23) can’t be termed as bearish but was plain profit booking by those who had made a good amount of money since February 1.

I would still suggest that this is a buy-on-dips market and lots of good opportunities are available for those looking to invest for the long term.

While majority of market experts are calling it a buy-on-dips markets, some are also concerned about the overstretched valuations. What’s the reason for this gung-ho expectation from the markets?

The V-shaped recovery we saw since the sharp dip last March is the primary reason why investors are bullish on the markets.

Almost, all major companies have surprised (positively) with their earning numbers indicating resumption of demand at the ground level.

Based on these numbers, the markets are expecting that the Q3 GDP numbers might actually turn positive this time.

Clearly, the resumption of demand at the ground level for most of the sectors is leading to companies getting high valuations and hence they are investing in the economy for the long term.

Also, since we are operating in a low interest rate regime and gold rates have also fallen by about Rs 13,000 from its all-time high, investors don’t have alternatives other than equity to achieve handsome returns.

Unless the RBI doesn’t go for tightening interest rates the bond yields may not harden too much thereby bringing in more inflows into the equity markets.

Talking about a low interest rate regime, is there a chance that the RBI might actually begin to turn the easy liquidity tap the other way given that the government plans to borrow Rs 12 lakh crore in the next fiscal year?
Will the government’s borrowing programme act as a dampener for equity markets?

Looking at the RBI’s current policy stance one wonders if there actually will be any reversal for the next six to eight months. The RBI has very clearly stated that it will be taking an accommodative stance.

Also, both the RBI and the Government of India are focusing more on increasing growth without focusing too much on (controlling) inflation — last month’s CPI numbers were quite within the RBI’s band of four to six per cent, which is another positive.

I don’t think the RBI will be reversing its stance (of accommodation) so soon because there won’t be any pressure on it because of (moderate) inflation. Inflation since last December and January has also eased a bit and that helps too.

Given this scenario, I doubt the RBI will go in for increasing the interest rates before September-October this year.

The rising bond yields is along expected lines as, just like any other instrument, the debt markets also factor in what is going to happen in the future and builds it into current prices. That interest rates are going to rise is for sure given that they are expected to increase in the Western markets like the US and Europe.

What can spoil the party for the bulls given the relentless rally one has seen since March lows last year?

The talk of lockdowns, if and when that happens, is definitely a risk factor given that the markets had taken the fall in (number of COVID-19) cases in the last couple of months as a positive and the vaccination drive is also rolling out smoothly.

Some kind of volatility will surely come into the markets if the COVID-19 cases increase rapidly in the future.

What can spook the markets apart from the pandemic is if the inflation rates increase now and goes beyond the RBI’s comfort zone of above six to seven per cent, then probably the RBI may look at increasing the rates sooner than expected. That could be a sentiment dampener and we might see some (FII) outflow happening.

If this is a buy-on-dips market, then what would you be buying into on dips? Are we in for more dips going ahead?

There are few good stocks that are already available at 10 to 12 per cent discounts from their recent all-time highs. One should look at accumulating these stocks on a periodic basis.

Some of these stocks are Asian Paints, Kotak Mahindra Bank, Marurti Suzuki, Britannia. Whenever there is a two to three per cent drop in these stocks one can look at investing some money in these stocks and keep accumulating them for the long term.

Sector per se, IT would be a good theme to watch out for because they (shares of IT companies) are available at a good discount to what they had been trading in the recent past so IT stocks too can be accumulated.

We are more bullish on IT now; all companies are now investing in their IT infrastructure and this is going to reflect soon on the books of IT companies.

Pre- and post-Budget there has been sharp dips and even sharper jumps. How should retail investors handle such volatility and manage their risks?

Long-term retail investors should not worry about these sharp dips and jumps if they have chosen their stocks wisely; if they are confident about the growth potential of the companies that they purchased into.

Short-term volatility is a given and a rise and fall of two-three per cent should not worry them.

At this point in time, we are definitely not looking at the correction that we saw last February-March. A two-three per cent correction should be looked at as healthy and they should always use such opportunities to deploy their surplus funds.

Would you have any checklist for retail investors?

Retail investors looking to invest for the long term should know their investment horizon and risk appetite.

They should look into the companies that have consistently created value for its shareholders and also fit into their risk appetite.

They should look at the volatility shown by the companies that they have invested in over a period of time and factor in these risks going into the future.

If they do not tick these check boxes then they should avoid investing directly into the markets and probably choose safer modes of investments like mutual funds or exchange traded funds.

If you don’t have the stomach to digest the volatility that comes with investing directly, then you should opt for probably a large cap mutual fund or go for index funds.

What would be your top five picks with a three to five year investment horizon?

I will go with the big companies only with a five year investment horizon. I will not look at companies in the mid-cap or small-cap space.

In the IT sector we are very bullish on HCL Tech and TCS. TCS is a giant which has touched all-time high market capitalisation and HCL Tech too has clocked in $10 billion in revenues.

Among auto companies, one can look at Maruti Suzuki and Tata Motors as the top two picks. Maruti based on its current business model and Tata Motors considering that there is going to be a shift to the electric vehicle domain and is well-placed to tap the potential.

In the banking space, HDFC Bank and Kotak Mahindra Bank could be my top two picks. The banking sector will be seeing aggressive growth in the next three to five years and private sector banks at the top of the charts are going to be leading this charge.

Given that the real estate demand is also picking up, one can look at Asian Paints and Pidilite given both these companies have near-monopoly in their respective businesses. They have proven track record, healthy managements and business efficiencies. They are definitely going to be wealth creators in the next three to five years as well.

I would go about picking blue chip stocks from these spaces and help create wealth for myself. 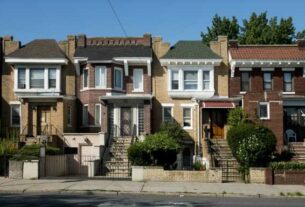 This County Has the Most Expensive Homes in America 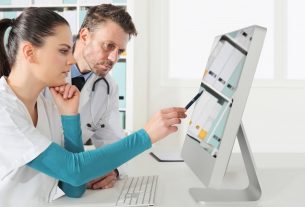