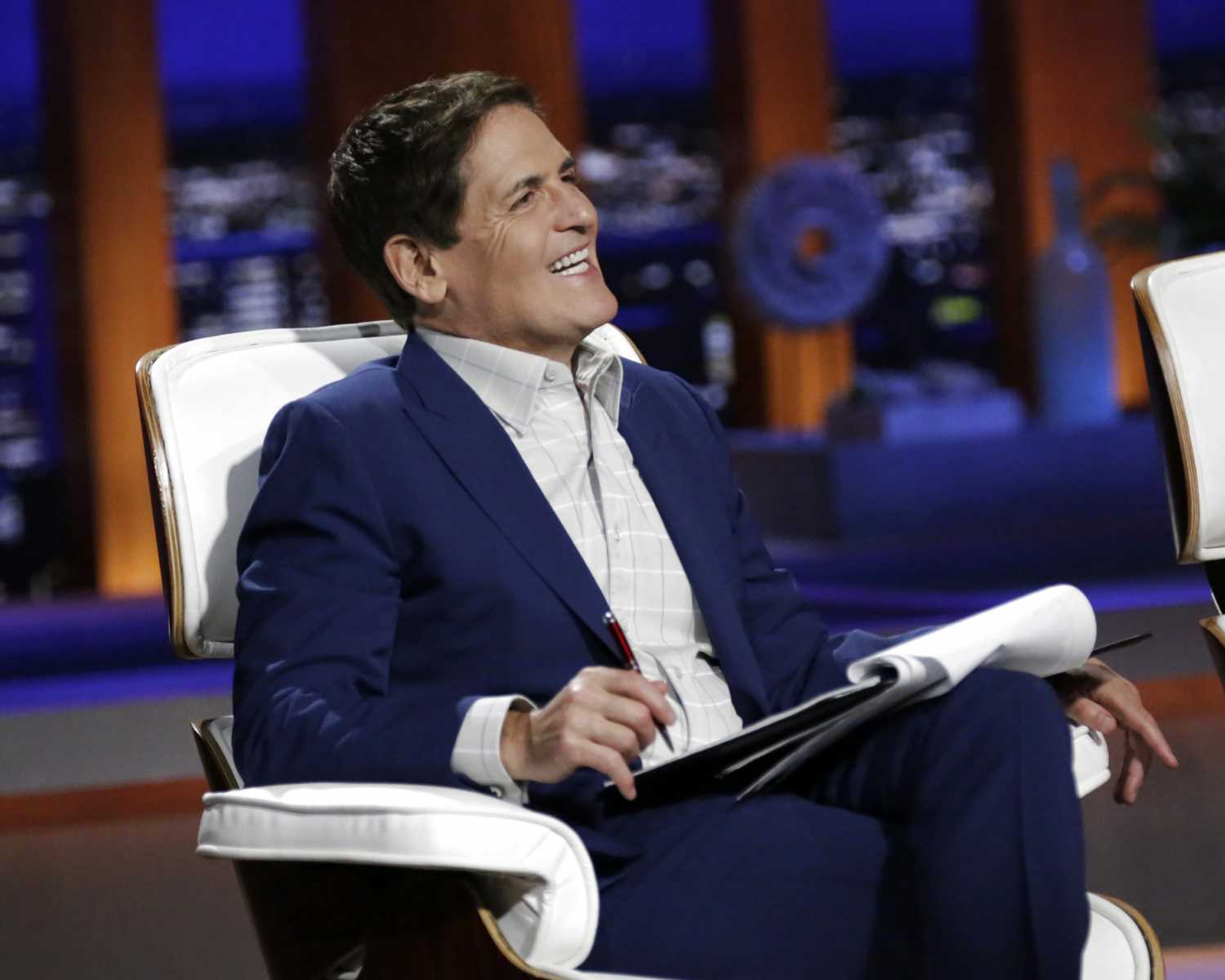 The subject of additional regulation in the crypto space has been especially buzzy lately, and on Tuesday, Gary Gensler, chairman of the Securities and Exchange Commission, told the Senate Banking Committee that the SEC is working overtime to create a set of rules for crypto markets to protect investors, among other things.

In response, both the crypto community and its critics have shared their own thoughts. Among those speaking up is billionaire investor Mark Cuban.

"Personally, I think regulation built around existing fraud laws is not a bad thing," Cuban tweeted in a thread on Thursday. "It will require Proof of Authorship and identity, but it won't hurt innovation, nor slow anything down."

Instead, regulation will "open the door for more people to confidently use 'crypto,'" Cuban tweeted.

Cuban acknowledged that a form of proof of authorship would remove the anonymity some prefer to maintain in the crypto community, but ultimately, he thinks the good of mandating such a thing would outweigh the bad.

"If you require Proof of Authorship for Smart Contracts … the feds and [potential fraud] victims will have a person/entity to sue or indict," he said. "Probably at the cost of anonymous innovators, but that's the price that will be paid." (Smart contracts are collections of code that carry out a set of instructions on the blockchain.)

Cuban also predicted which areas he thinks will be increasingly regulated, according to his current understanding of the crypto space.

For one, he thinks that stablecoins, or cryptocurrencies that are supposed to be pegged to reserve assets like fiat currency, will be "the first to get regulated."

"Why? The variance in the definition by product. What is a peg? What is an algorithmic stablecoin? Is it stable? Do buyers understand what the risks are? It needs standards," he said.

Gensler and the SEC have also already hinted at plans for stablecoin regulation, as lawmakers worry that stablecoins are a potential threat to financial stability. Federal Reserve chair Jerome Powell has warned of stablecoins too, deeming them risky and susceptible to fraud.

Nonetheless, "any discussion of crypto regulation has to start with the facts that there are already laws against fraud and that 'crypto' is not monolithic," Cuban said. "There are many layers to 'crypto.'"

Cuban himself has an extensive crypto portfolio. He not only bought cryptocurrencies like bitcoin, ether, dogecoin and other altcoins, but has also invested in many blockchain companies. 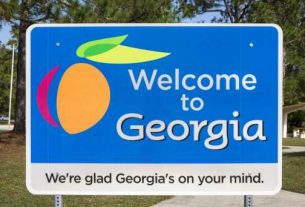 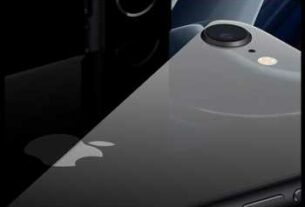