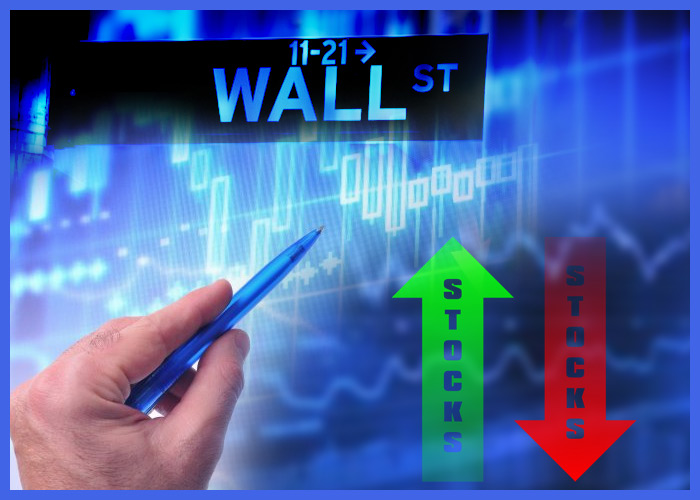 The major U.S. averages ended mixed on Tuesday after a somewhat cautious session with investors weighing the likely impact of surging coronavirus of the Delta variant on the pace of economic recovery.

The Nasdaq closed at a fresh record high, while the Dow and the S&P 500 drifted lower. Expectations that the Federal Reserve will hold its accommodative monetary policy for a longer duration helped limit market’s downside.

Shares of Boeing Inc. drifted lower after Ryanair said it had ended discussions with the company with regard to a proposed purchase of Max 10 jets worth several billion dollars due to differences over price.

Asian stocks ended broadly higher on Tuesday, aided by hopes that U.S. interest rates would stay low for longer. Trading volumes were thin in the absence of fresh cues from Wall Street, which was closed overnight for a holiday.

European stocks ended lower on Tuesday after a cautious session amid signs of a slowdown in global economic recovery due to the surge in coronavirus cases of the Delta variant.

Investors also looked ahead to Thursday’s meeting of the European Central Bank, which may act to slow down its massive bond-buying program in light of recent stronger-than-expected inflation data. 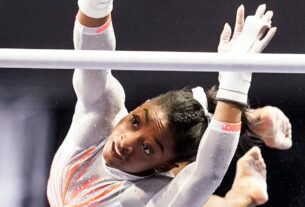 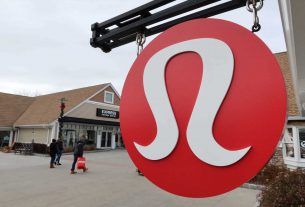 Lululemon could be about to resume its rally. A trader lays out a way to catch the upside 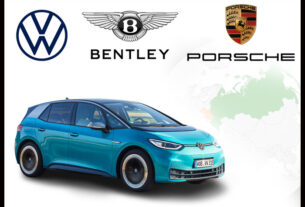