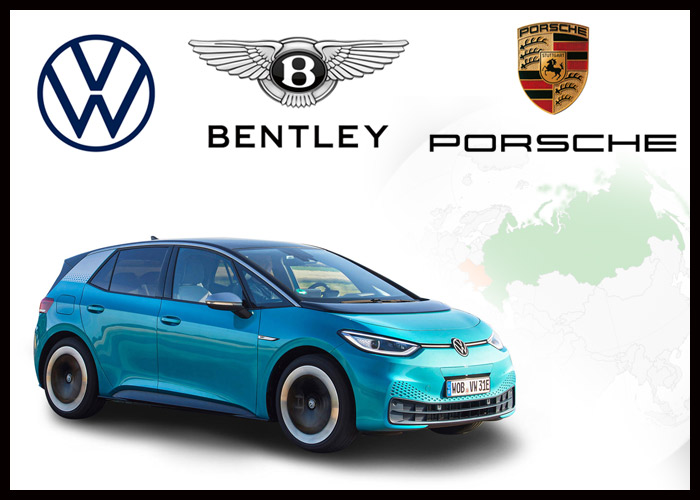 Volkswagen Group is the latest big name to have joined the migration from Russia, suspending its exports to the country as well as bringing to a halt the local production in Russia as a response to its siege over Ukraine.

This move will mainly affect the company’s two factories in Russia, which produce the Volkswagen brand and Skoda models, the automaker said on Thursday. Models like the Porsche, Lamborghini and Bentley cars, which are popular with Russia’s elite, will also stop production.

In 2021, Volkswagen supplied about 216,000 cars to Russia, which accounts for around 2.4 percent of the automaker’s global vehicle sales. “Vehicle exports to Russia will also be stopped with immediate effect,” the company added.

The carmaker said that local employees at its plants will receive short time working benefits. As a fall out of the Ukraine war, Volkswagen also suspended operations at many of its European plants due to the shortage of parts from Ukrainian suppliers.
Mercedes-Benz on Wednesday suspended vehicle exports to Russia and local production in the country, becoming the latest carmaker to respond to Moscow’s invasion of Ukraine.

The company said in a statement, “Mercedes-Benz will suspend the export of passenger cars and vans to Russia as well as the local manufacturing in Russia until further notice.”

In another interesting development, Korea’s largest automaker, the Hyundai Motor Group, which includes the Hyundai, Kia and Genesis brands, may not be part of the European, North American, and some Japanese automakers exodus from Russia as the country, as a market, is now very important for the Korean car company. 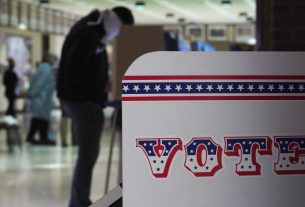 What economic lessons will the world learn from Covid-19? 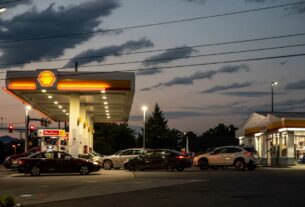 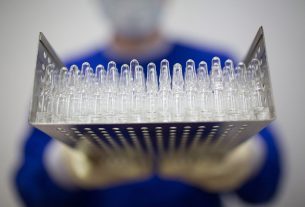