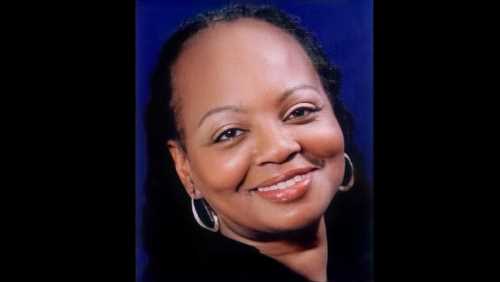 “Mable exemplified what it meant to be authentically Black and female in a professional space,” said BPM Executive Director Leslie Fields-Cruz. “She wasn’t afraid to speak truth to power, both verbally and in her writings. A true trailblazer, she was a warrior in the fight for equity in public media, and a friend to all.”

Haddock helped found NBPC in 1979 in Columbus, Ohio, with a mission to support Black stories and storytellers in film and television. She spearheaded the nonprofit for more than 25 years and oversaw its transition to its eventual home in Harlem. During her tenure, more than $6 million in funding was dispersed to hundreds of film and television producers, and scores of documentaries and programs were aired on public television through series she produced, including Matters of Race, Unnatural Causes, Mandela, The Fannie Lou Hamer Story, The State of Black America (I and II) and other programs.

Under her leadership, the organization joined forces with other like-minded organizations, forming the National Minority Consortia — now the National Multicultural Alliance, which continues to bring increasingly diverse content and talent to public media.

Haddock was also a television programmer, film curator and producer. A founding director of the Firelight Media Documentary Lab — an intensive fellowship for emerging producers of color — she was also a panelist/reader for ITVS, POV, the National Endowment for the Arts (NEA), The National Endowment for the Humanities (NEH), Ohio Arts Council, Pennsylvania Council for the Arts, the Jerome Foundation and an emeritus board member of BPM.

Among the awards she received were: The Founders Awards from the Black Women’s Preservation Project, three Communications Excellence to Black Audiences (CEBA) Awards, the Leo Award from the Flaherty International Film Seminars, a New York Women in Film & Television Award, Women of Achievement Award from the Columbus YWCA, a Trailblazer Award from Blackfilm.com and a leadership award from the National Alliance for Media Arts and Culture (NAMAC), now known as The Alliance.

A graduate of Mercy College and a certificate holder in public broadcast management from the Wharton School of Business, she was bestowed Columbia University’s Revson Fellowship.

A private funeral will be held in Clover, Virginia, on Thursday, August 4. Public memorials in New York City and Columbus, Ohio, will be announced later. 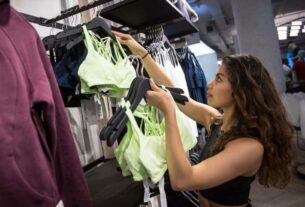 Lululemon fires back at Peloton in growing feud over clothing patents 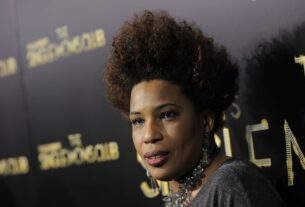 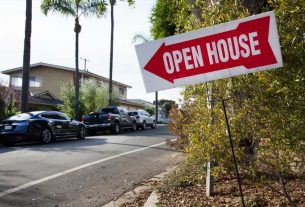