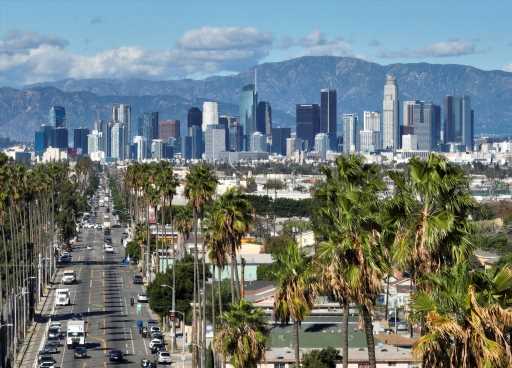 On-location filming in Los Angeles fell by 2.4% in 2022 compared to the prior year, with feature film and television shoot days down 9.6%, TV pilots plummeting 71.9% and commercial shoot days falling 22.6%, according to the latest report from FilmLA, the city and county film permit office.

Last year had been shaping up to be a good one for local filming, but production fell off sharply in the third quarter and again in the fourth – down 19.5% compared to Q4 2021. Even so, on-location shoot-days continue to hold steady at not-so-great pre-pandemic levels.

Homelessness State Of Emergency Declaration In L.A. Confirmed By Board Of Supervisors; Mayor Promises An "Urgent & Strategic Approach" – Update

“The return of pre-pandemic filming levels places us roughly where we were in 2019, which was itself a year of significant production decline,” said FilmLA president Paul Audley. “Can we hold here, or will the pre-Covid downtrend resume? That is the question everyone is asking.”

The only bright spots in the report were for TV reality shows, which were up 5.2%, and the category of “Other,” which was up 22.9%. If not for the shoot-day increase in the “Other” category, which accounts for over a third of all on-location shoot days on such things as still photography, student films, documentaries, music and industrial videos and miscellaneous permitted events – and which employ far fewer workers than do film and TV productions – the year-to-year decline would have been much steeper.

Total on-location shoot days for the year were 36,792, which was down from 37,709 in 2021. FilmLA defines a shoot day as one crew’s permission to film at one or more defined locations during all or part of any given 24-hour period. FilmLA data does not include production that occurs on certified sound stages or on-location in jurisdictions it doesn’t serve. 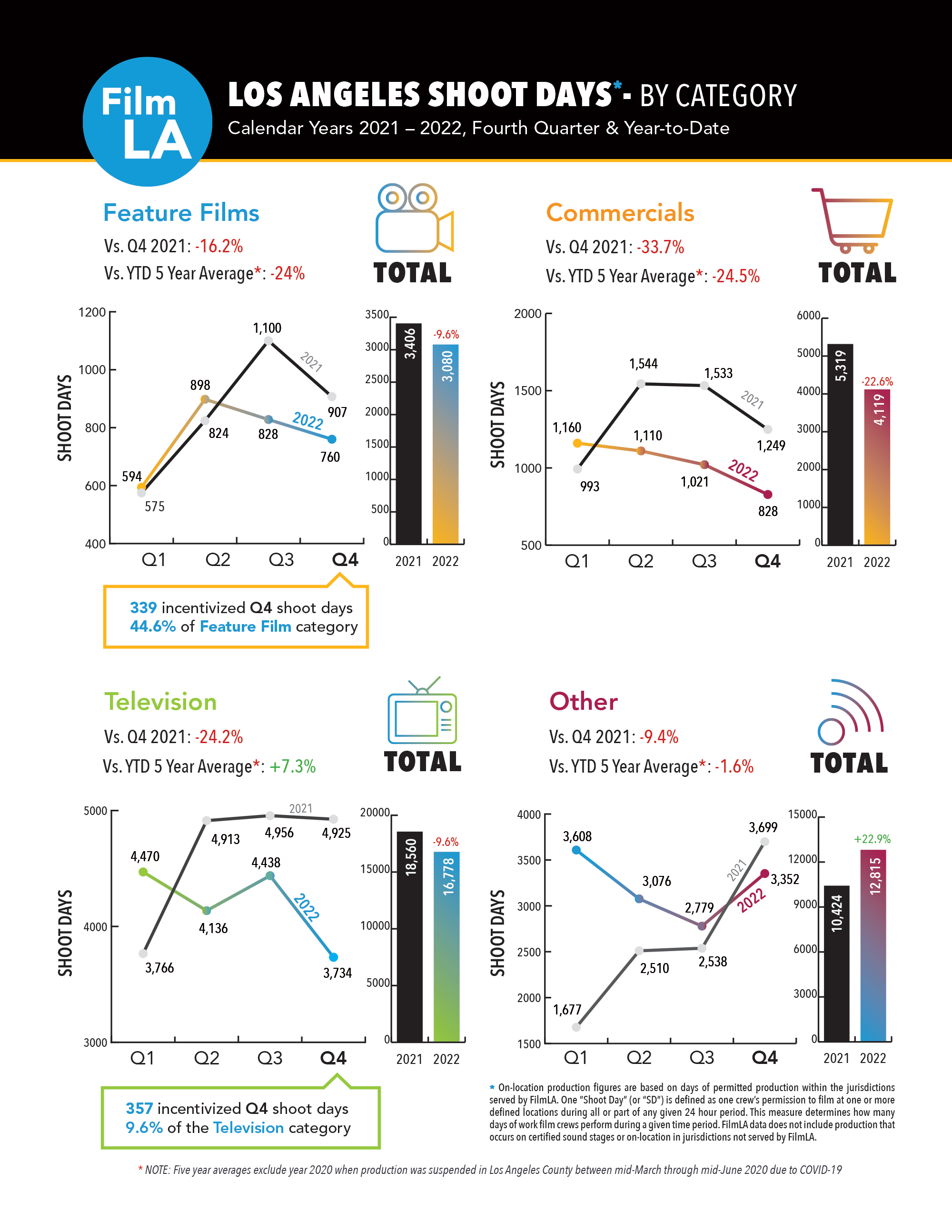 Fourth-quarter figures show that shoot days for feature films were off 16. 2% from the fourth quarter of 2021. Of those 760 shoot days last quarter, 44.6% received California tax incentives. Projects receiving the California Film & Television Tax Credit that shot in Greater Los Angeles last quarter included Netflix’s Atlas and Beverly Hills Cop 4, and independent films Guns and Moses and Billy Knight. “Feature film production continues to trend away from past highs,” the report says. “By the end of 2022, the Feature category stood (minus) 24% shy of its five-year annual average.” That five-year average, the report notes, “excludes 2020, which due to the significant impact of Covid-19 on production that year, distorts all historical comparisons.” 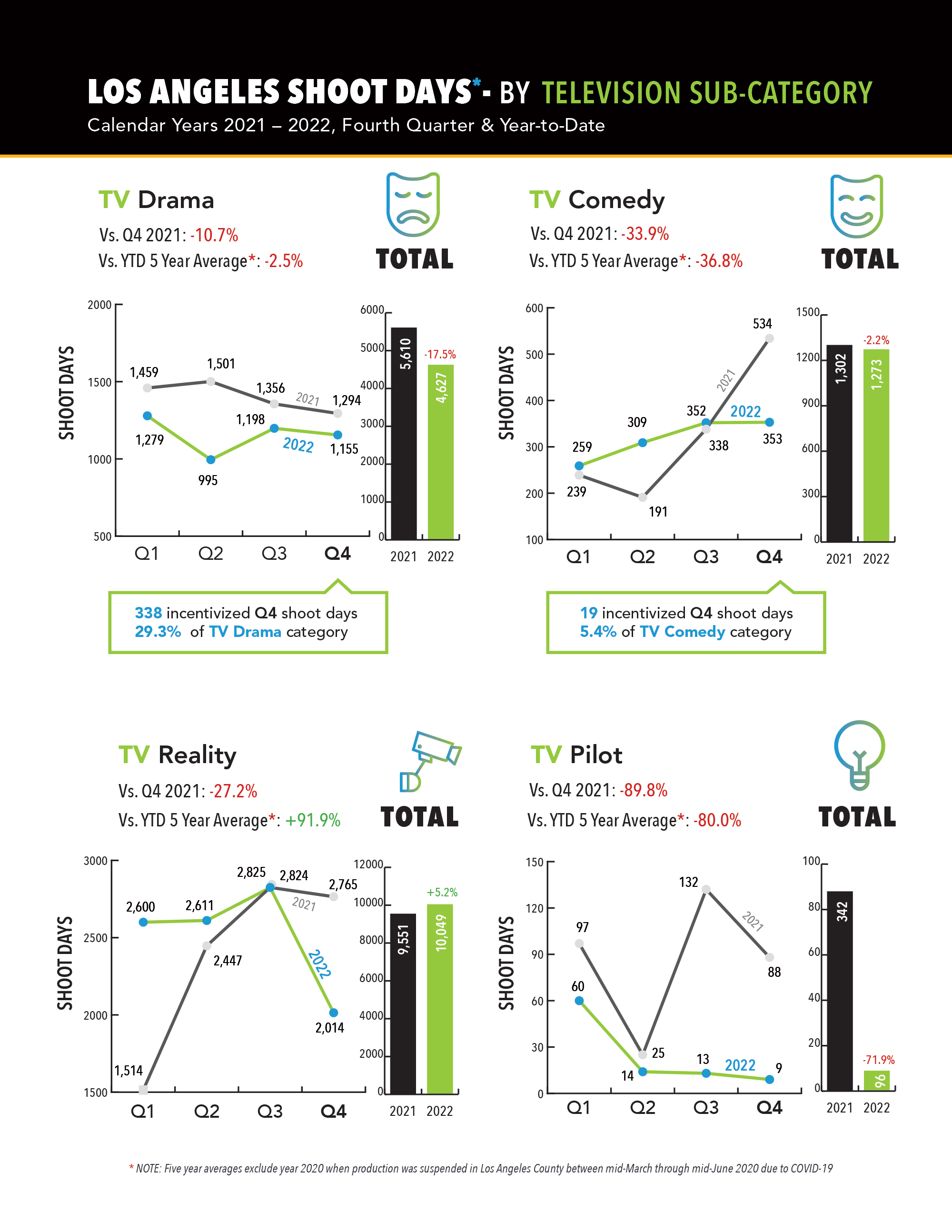 Only nine shooting days for TV pilots were reported in the last quarter – down 89.8% from the 88 shoot days in the fourth quarter of 2021. Reality TV shows, which don’t receive tax incentives, fell 27.2% in the fourth quarter. Among the reality shows that shot locally included Celebrity IOU (TLC), Let’s Make a Deal (CBS), 90 Day: The Single Life (Discovery+), Selling Sunset (Netflix) and Vanderpump Rules (Bravo!).

Commercials, which also don’t get tax credits, were off by 33.7% in the quarter. “Among the major production categories tracked by FilmLA, Commercials was hit hardest in 2022, finishing (minus) 24.5% below its five-year annual average,” the report says. Commercial productions recently filmed in the region include spots for retailers Albertson’s, McDonald’s and US Bank, as well as car commercials for Lincoln, Nissan and Toyota.

The fourth quarter, FilmLA said, “brought the year to a lackluster finish.”

On-Location Filming Falls In 2022 As TV Pilot Production Plummets By 71.9% 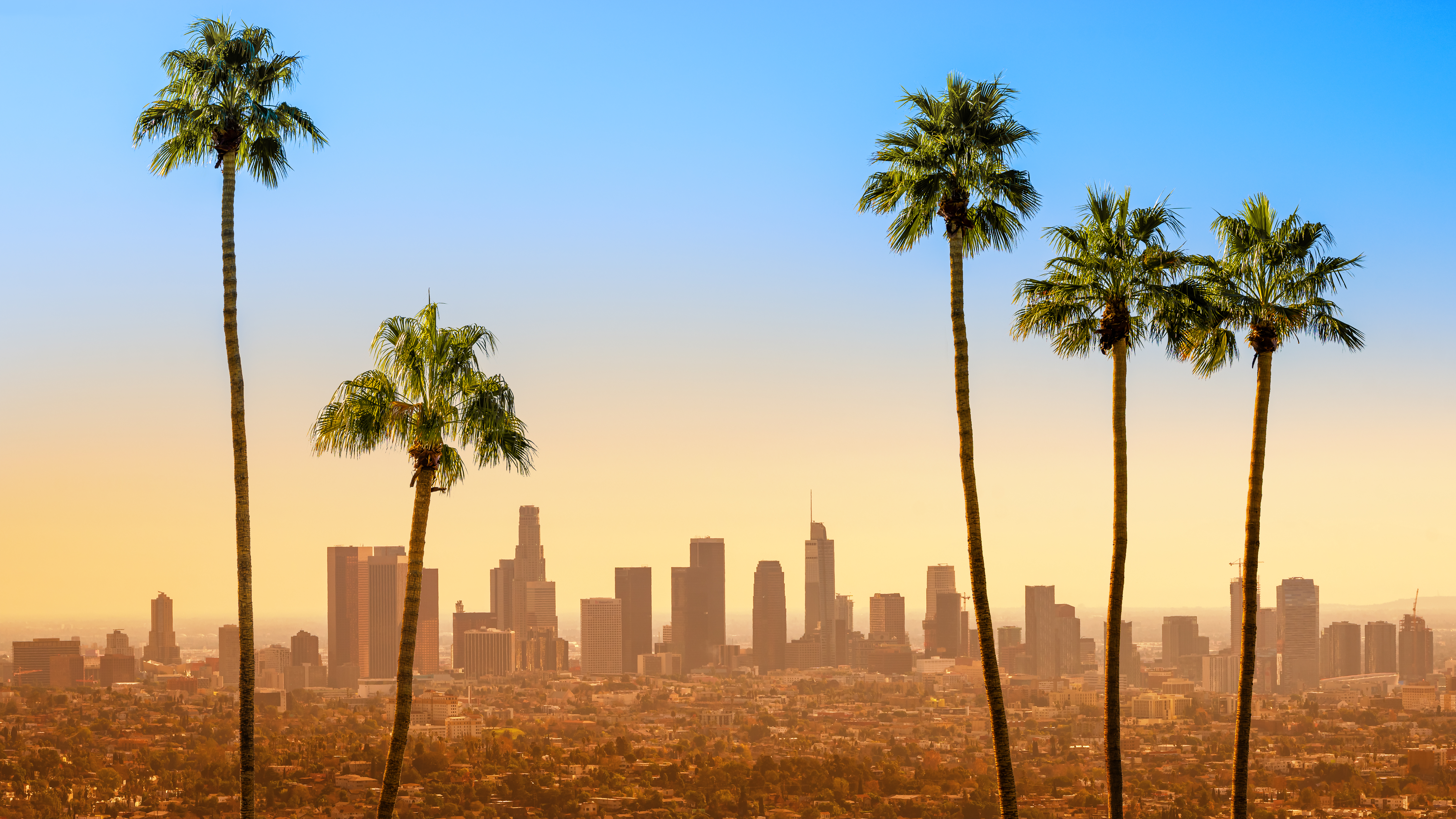 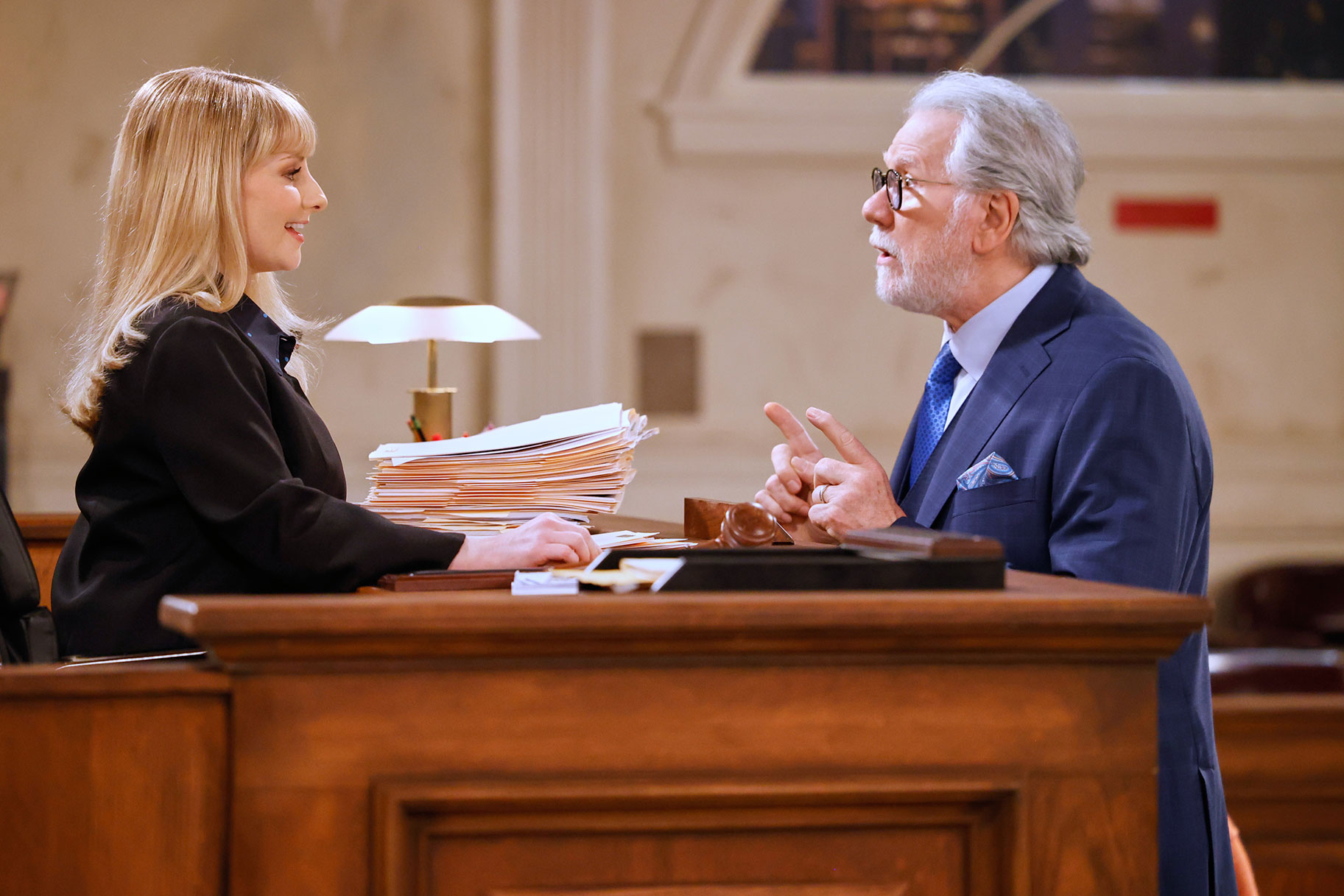 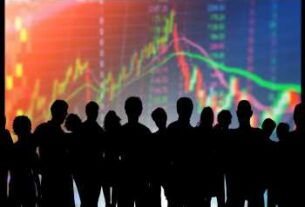 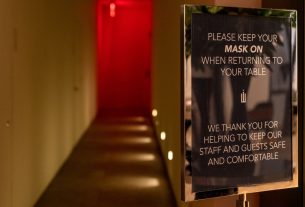 ‘We Might Not Make It’: The Math Simply Doesn’t Work for NYC Restaurants 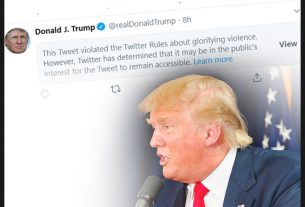