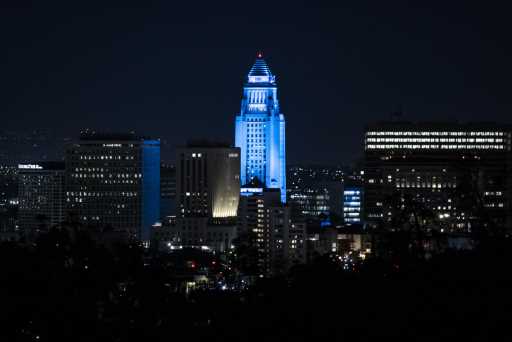 A Los Angeles City Council committee directed its staff report back on ways of encouraging — possibly through
citations or other enforcement — adherence to requirements that residents wear masks to prevent spread of the coronavirus.

During the council’s meeting on Friday, Councilman Paul Koretz said in his district, about half the people he sees walking in public are not wearing masks. This despite orders from both Mayor Eric Garcetti and Gov. Gavin Newsom. In June, Newsom issued an executive order requiring people to wear them at all times when outside the home.

“I truly can’t fathom the people who are politicizing mask wearing — literally for some people, a choice that will (mean) life and death,” Koretz said. “It seems like we should start to consider it reckless endangerment of others to not wear a mask.”

Koretz — whose district includes Bel Air, Westwood, Culver City, Encino, Palms and South Robertson — said he favors developing a method for the city to issue citations to people who do not wear masks in public, but he also said he supports a public education campaign on the matter.

The Los Angeles Police Department, mirroring other local law enforcement agencies, has said its goal is to have people voluntarily comply with public health directives, rather than resorting to punitive measures such as citations or fines.

Police have reported some cases that rose to the level of trespassing when people refused to put on a mask inside a private business, according to a report from the Chief Legislative Analyst’s office.

Councilman Mitch O’Farrell said citing people for not wearing masks may be “government overreach,” saying he would rather see a public education campaign to encourage people to wear masks.

Councilman David Ryu, who chairs the HENPAR Committee, asked several city departments to review current enforcement protocols and to make recommendations on how the city can encourage people to wear masks in public.

Ryu also recommended a report on formally requiring all city employees to wear masks whether indoors or outdoors, and for a report on whether federal Coronavirus Aid, Relief and Economic Security Act funding could be used for a public education campaign.

Health officials have said that wearing a mask does not necessarily protect the person wearing it, but will help prevent that person from spreading the disease to others. 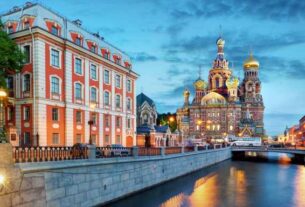 The Most Corrupt Countries in the World 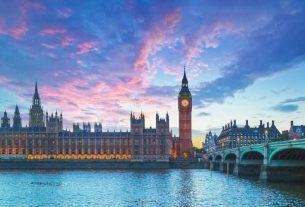 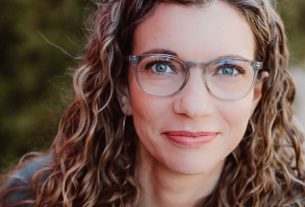