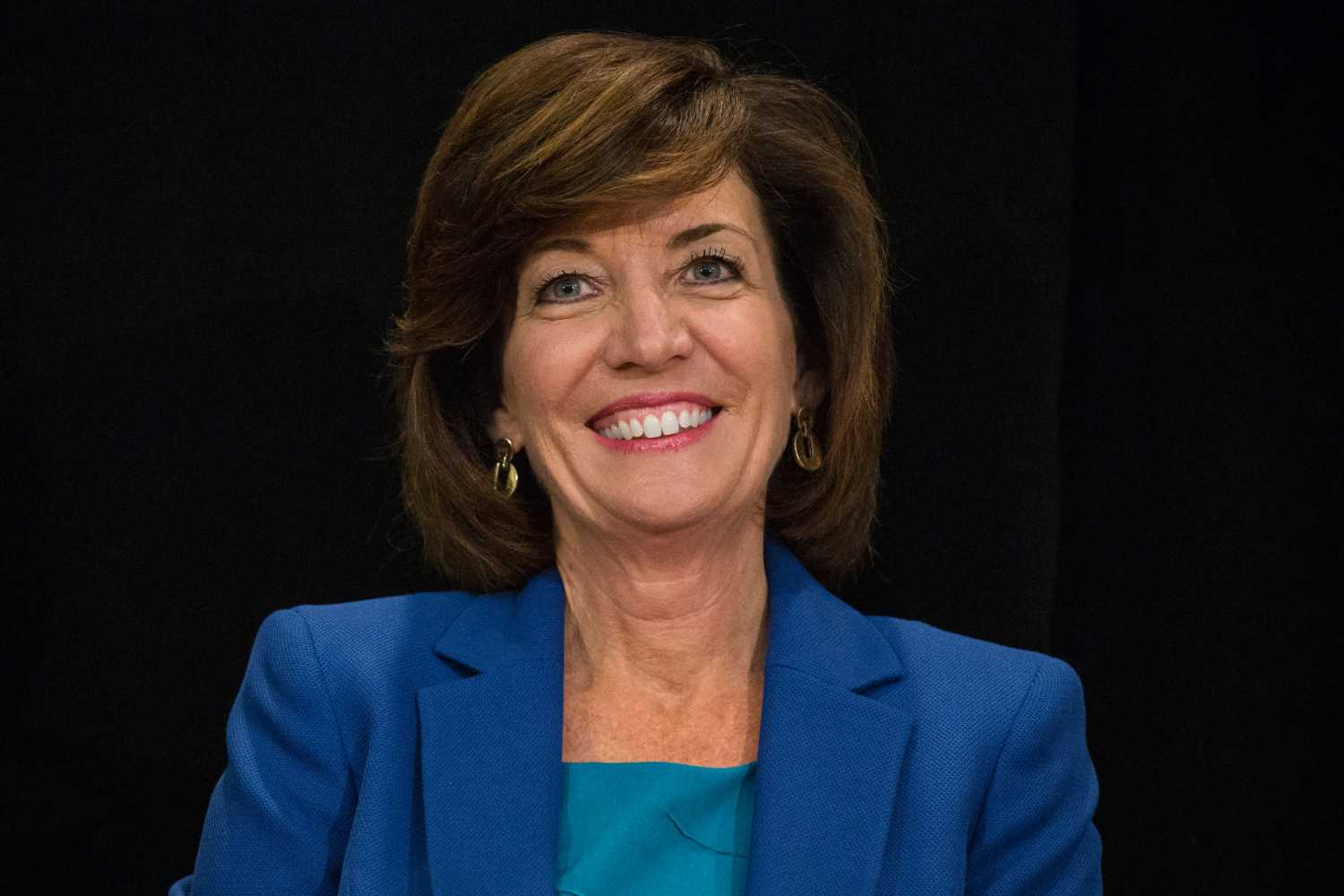 The Empire State will see its first female governor.

Lt. Gov. Kathy Hochul is set to take over running the New York state government in two weeks from Gov. Andrew Cuomo, who announced his resignation Tuesday because of a sexual harassment scandal. A report released last week by the state Attorney General's office found that the three-term governor had sexually harassed at least 11 current and former staffers. Both Cuomo and his lawyer have strongly denied the allegations.

Cuomo lauded his successor's ability to lead during Tuesday's livestream. "Kathy Hochul, my lieutenant governor, is smart and competent," he said. "This transition must be seamless. We have a lot going on. I'm very worried about the delta variant, and so should you be, but she can come up to speed quickly."

Hochul issued a brief statement on Twitter following Cuomo's remarks. "It is the right thing to do and in the best interest of New Yorkers," she said. "As someone who has served at all levels of government and is next in the line of succession, I am prepared to lead as New York State's 57th governor."

Hochul, who turns 63 this month, grew up in an Irish-Catholic family in Buffalo, New York as one of six children, according to her biography on the U.S. House of Representatives website. She graduated from Syracuse University and earned her law degree from Catholic University of America in Washington, D.C. in 1983. A year later, she married William Hochul, a practicing attorney, with whom she shares two children.

Following a brief career as an attorney in Washington, D.C., Hochul decided to run for an empty seat on the Hamburg town board in western New York, where she served for 14 years, the New York Times reports. In 2007, Hochul became the highest elected female official in Erie County when she became county clerk, her bio on the House website states. In 2011, Hochul became a member of Congress when she replaced Republican Representative Christopher John Lee in a high-profile special election following his resignation. During her campaign, Hochul called herself an "independent Democrat."

"I'm not afraid of telling my own party when they're wrong, or embracing a Republican idea when it's right— I'm not partisan," Hochul said to the Lockport Union-Sun & Journal newspaper in 2011. "I believe that's why I was elected (clerk) with 80 percent of the vote last November … and that shows people of all parties will support me, because they trust my judgment and they know I'm a fighter."

Hochul spent much of her single term in Congress advocating for policies that would improve the lives of small business owners, veterans and the middle class, according to her biography on the House website, including Medicare and introducing the Clothe a Homeless Hero Act, which directs airports to deliver unclaimed clothing to homeless veterans.

Cuomo chose Hochul as his running mate in 2014. She's spent most of her tenure as lieutenant governor visiting New York's 62 counties meeting constituents and promoting the administration's policies. The New York Times reports Hochul is keeping a low profile in the wake of Cuomo's resignation and canceled her public appearances last week.

That hasn't stopped Hochul from reaching out to the state's agency commissioners, the Times adds, and fielding meeting requests with advocacy groups and fellow politicians to prepare for her next big role as governor, according to the Times.

Liz Krueger, a state senator from Manhattan, told the Times she met Hochul for lunch a few weeks ago and discussed the possibility of Cuomo's resignation. "She assured me that she was ready to take over if that was what was required of her," Krueger  added. 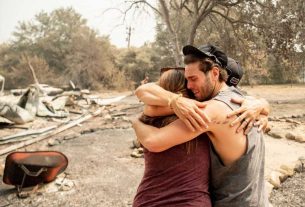 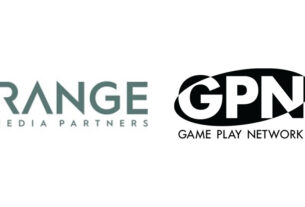