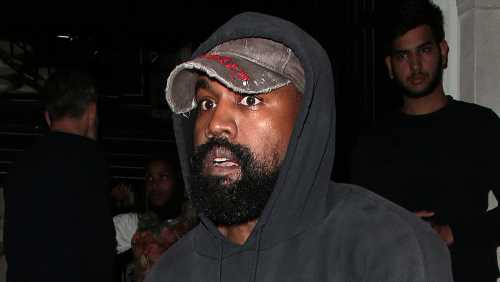 Kanye West continues to face backlash following antisemitic social media posts that have locked him out of Twitter and Instagram. Jewish organizations like the Anti-Defamation League have called out the rapper and condemned his “dangerous” words.

“Power. Disloyalty. Greed. Deicide. Blood. Denial. Anti-Zionism. All of these are antisemitic tropes that we break down in our #AntisemitismUncovered Guide,” the ADL stated in a tweet. “Many of these myths have influenced [Kanye West’s] comments recently, and it’s dangerous.”

West’s trouble with social media platforms came when he shared a screenshot on the Meta-owned network of an alleged text exchange he had with Sean “Diddy” Combs.

“Ima use you as an example to show the Jewish people that told you to call me that no one can threaten or influence me. I told you this was war,” West wrote in the now-deleted post.

RELATED: Kanye West Locked Out From Twitter For Anti-Semitic Posts

“When I wake up I’m going death [sic] con 3 On JEWISH PEOPLE. The funny thing is I actually can’t be Anti Semitic because black people are actually Jew also. You guys have toyed with me and tried to black ball anyone whoever opposes your agenda,” he wrote in the now-deleted tweet that got him locked out of the platform.

“Ye’s recent statements about the Jewish community are hurtful, offensive, and wrong. They perpetuate stereotypes that have been the basis for discrimination and violence against Jews for thousands of years. Words like this tear at the fabric of the Black-Jewish relationship,” the statement read.

“The Black and Jewish communities must stand together through incidents like this to make clear that trafficking in hateful stereotypes is unacceptable and that the words of one entertainer do not reflect the views of an entire community.” 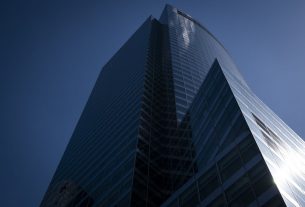 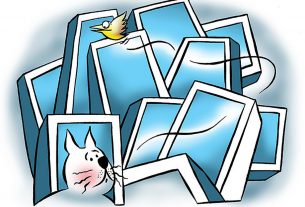 India had highest number of Internet shutdowns at 109 in 2020 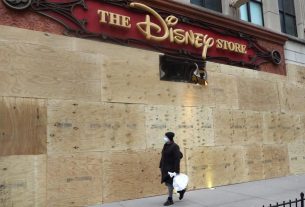