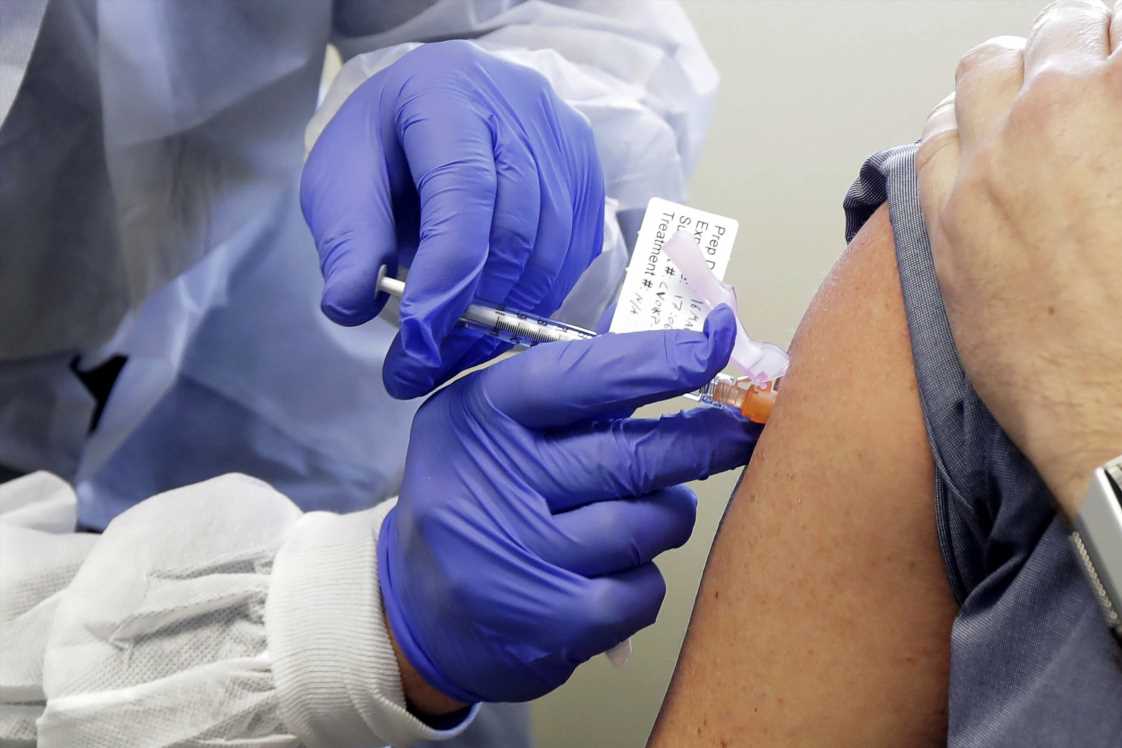 CNBC's Jim Cramer on Wednesday said each of the stocks on his "Go" list added points to their share prices during the trading day in a sign that the country could be turning the corner on the public health crisis.

"The stocks on my Go list are screaming, despite the skyrocketing [Covid-19] case count," the "Mad Money" host said, adding that the country will start beating the virus in a "couple months."

The components on Cramer's list are made up of companies that would put up "breathtaking year-over-year comparisons," should the global pandemic be brought to an end. The basket of nearly one dozen stocks include companies spanning the chemical, entertainment, financial, apparel and railroad industries.

"Every single stock on my 'Go' list," Cramer said, "was up today, meaning that something very big could be afoot. That is highly unusual."

Along with those plays, the major averages all moved higher as investors anticipated that lawmakers in Washington would strike a deal on another stimulus package to lift small businesses, renters and the unemployed as the economic fallout from the lockdown continues.

By comparison, the Cramer Covid-19 Index, which is made up of 100 equities that benefit from the stay-at-home environment, slipped 0.2%.

All but one of the stocks on Cramer's watch list outperformed the Dow as the majority of the equities rallied more than 3%. None are stimulus plays, rather they need a vaccine in order for society to return to some sense of normal.

"Right now the Go list says that by this time next year we'll have found a way back to normal, or at least an almost normal situation, and it's probably going to happen much sooner than that," the host said.

Cramer said the rally in these stocks is a sign that money managers are feeling more confident about the prospects of a Covid-19 vaccine being approved and widely distributed, or that bear investors are surrendering on their thesis.

"These are the vaccine plays, the ones that need a Covid vaccine or a therapeutic to really thrive," he said, "and right now they're saying loud and clear that a vaccine is coming — probably sooner than most people believe."

"When my go list … goes green — something we haven't seen in weeks — it tells me that a lot of money managers are either about to turn more bullish about the prospect of a vaccine or a therapeutic, or at least the bears are throwing in the towel," Cramer said.

"I'm not saying that you have to bet at all on science here, although this action makes it crystal clear that it's a very bad idea to bet against it." 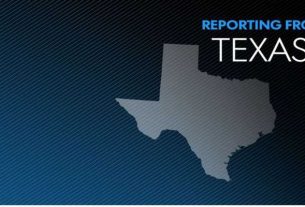 Family charged for coordinating sex trafficking operation at Houston bar for more than a decade, US attorneys say 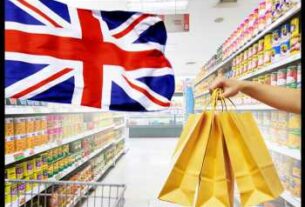