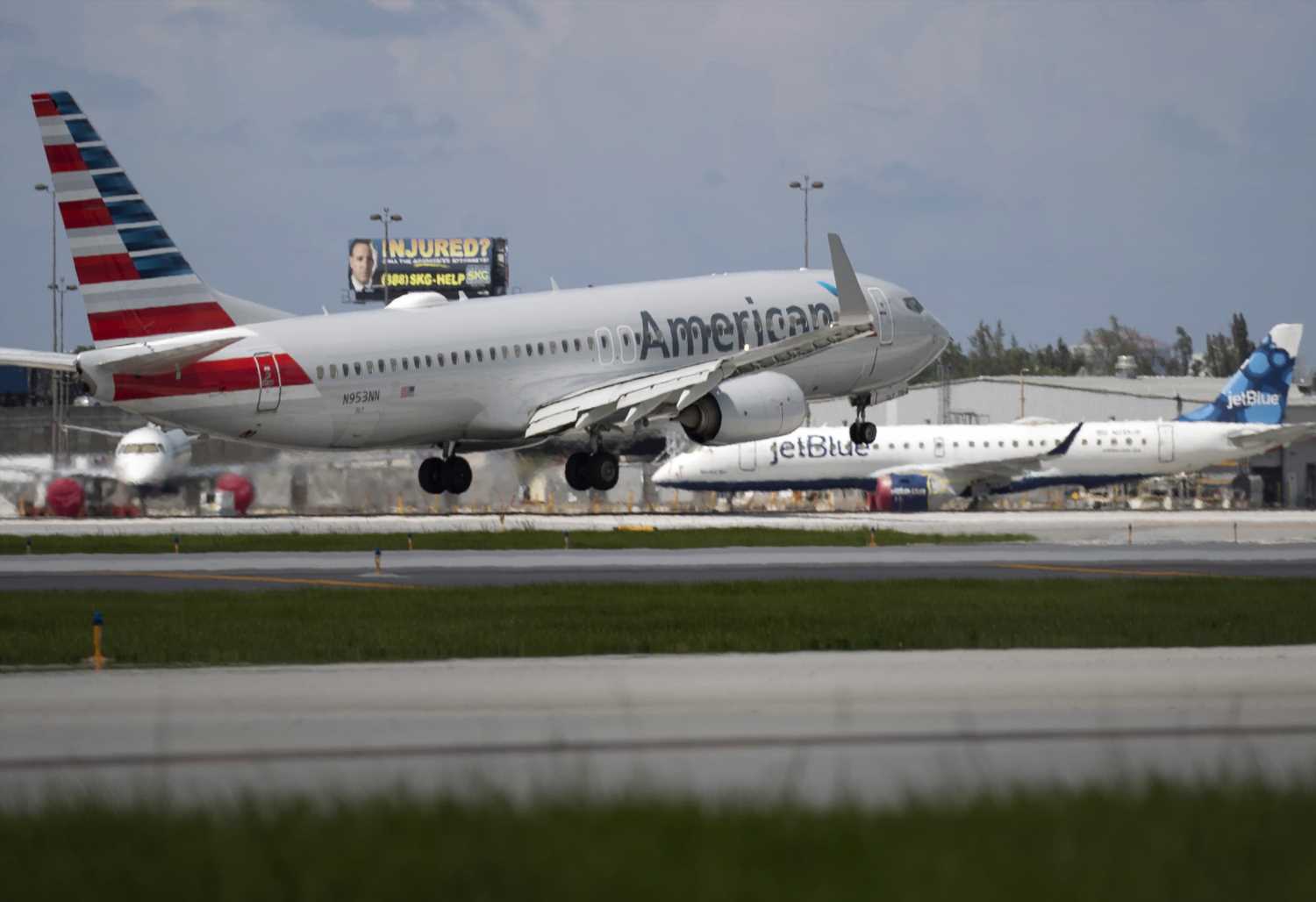 JetBlue Airways' next challenge in its partnership with American Airlines is making sure travelers know whose plane they will be on.

JetBlue is revamping its website to more clearly call out services it offers, like free Wi-Fi and snacks, or its business class, Mint, for jointly sold flights, JetBlue's President and Chief Operating Officer Joanna Geraghty said in an interview this week.

"Transparency eliminates confusion," Geraghty said. "It makes people feel comfortable if they know what they're getting when they arrive, and it also enables us to talk about our great product offerings and enables American to talk about theirs."

The New York-based carrier shook up U.S. airline service when it debuted in February 2000, offering seat-back screens with satellite TV, and has since offered its Mint business class at a lower price than competitors as well as more legroom than rivals. Competitors like United Airlines are in the process of making multibillion-dollar investments to improve customer amenities.

American and JetBlue launched the Northeast Alliance in February, a partnership that allows the carriers to sell tickets on each other's planes and coordinate schedules in the region.

While JetBlue has grown rapidly over two decades, it remains small compared with big network carriers.

The airlines' executives say the agreement helps them better compete with major rivals United and Delta Air Lines in usually congested airports in Boston and the New York City area.

"For us, it's about making sure customers know what they're buying," Geraghty said. The redesign will likely include bullet points to show what each flight offers, she added, and will take several months.

JetBlue's website tweaks show the challenges in communicating service differences even though airlines are selling each other's flights.

"Basically it's a marriage of convenience that has a certain cost to the brand," said Samuel Engel, senior vice president of aviation at consulting firm ICF. "The more savvy travelers know the difference [in service], and the less experienced travelers tend to be more price focused."

Flight searches on each airline's website for routes covered under the agreement now displays flights and note in small font whether it's operated by JetBlue or American.

Not all fares are available. American doesn't sell JetBlue's no-frill basic economy tickets. An American Airlines spokeswoman said the Fort Worth-based carrier plans to change that eventually but selling it side by side with its own product could confuse passengers.

JetBlue's basic economy fares don't allow travelers to bring a bag for the overhead bin, while American's does. That carrier has also loosened its basic economy restrictions.

American said it plans to eventually tweak its site to show more detailed service information. It has recently updated its website to provide seat maps for JetBlue and American and allow customers to access their reservations from either carrier.

This fall, it plans to extend elite frequent-flyer benefits to customers with that status from each airline.

"There were some customer pain points over the summer that we've fixed, a spokeswoman said.

The partnership is now under fire.

The Justice Department, six states and the District of Columbia sued the carriers over the partnership last month, alleging it violated antitrust laws and will drive up fares. The carriers deny the allegations and said the partnership has helped them add more flights in the region.

"It provides a very viable third competitor to Delta and United in the Northeast," Geraghty said. "We are very confident in our position to the DOJ." The Justice Department and Transportation Department didn't respond to CNBC's requests for comment.

While JetBlue and American coordinate on schedules and routes to and from Boston and the New York area, they aren't allowed to work together on fare or pricing information. 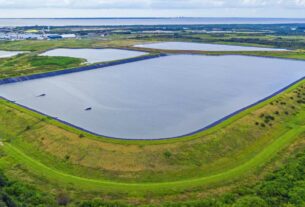 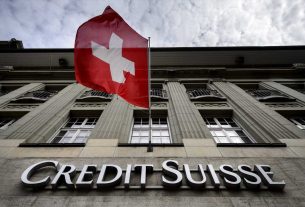