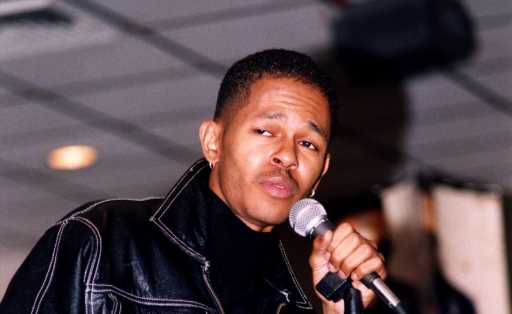 R&B singer Jesse Powell, whose hit 1996 ballad “You” rose to the upper reaches of the music charts upon its rerelease in 1999, has died at age 51. His death was announced last night by his sister, Grammy winner Tamara Powell, who said her brother passed away peacefully at his home in Hollywood.

No cause of death was given, but unconfirmed reports suggest cardiac arrest.

A native of Gary, Indiana, Powell was the brother of singing duo Trina & Tamara, and at age 23 had his own hit song in “You,” which reached No. 2 on the R&B Billboard chart and No. 10 on Billboard’s Hot 100.

Although he continued releasing albums and singles until pulling away from the recording industry in the early 2000s, Powell is best remembered for his smooth, crooning, wide-ranging and pleading vocal delivery of his big hit “You.” The song reportedly has garnered 13 million lifetime Spotify streams.

Read the family statement in its entirety below, and watch another family-posted clip of Powell in performance:

Sam Mendes Q&A: On ‘Empire Of Light’, And Why A Woman Should Direct The Next Bond Film 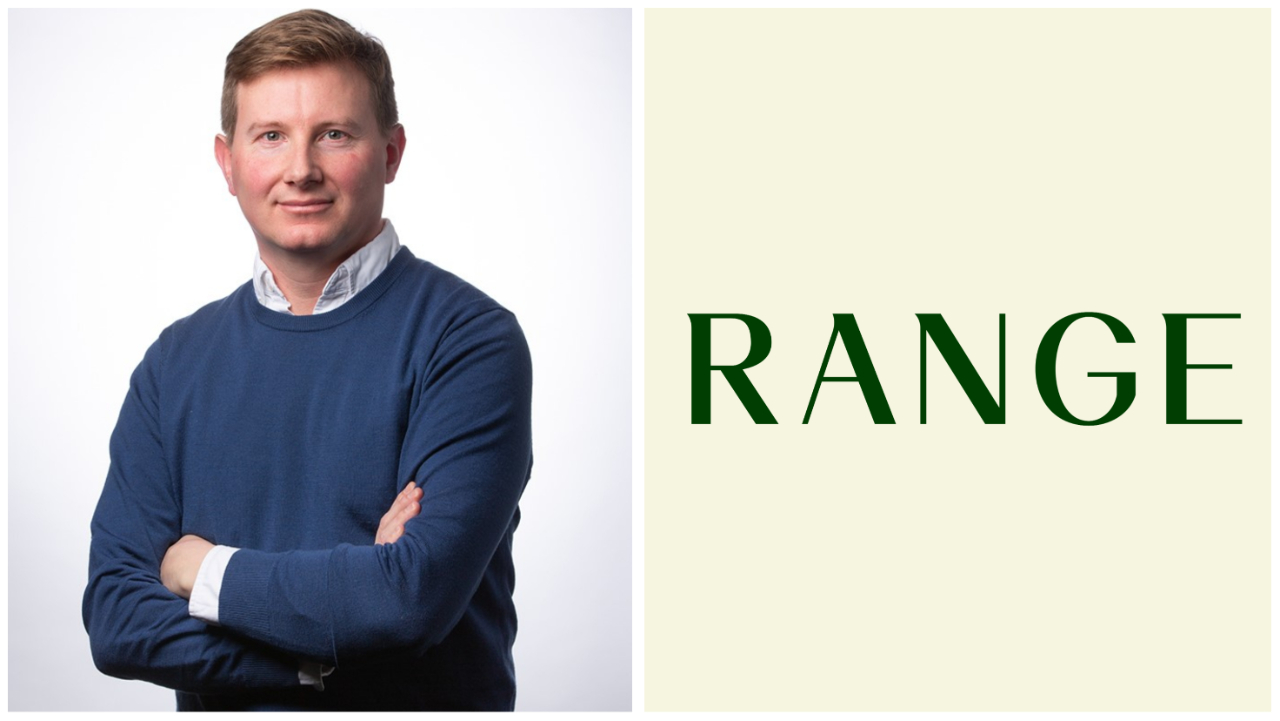 A Video Appreciation & Tributes For ‘Breathless’ Director Who Died At 91 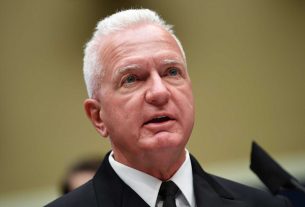 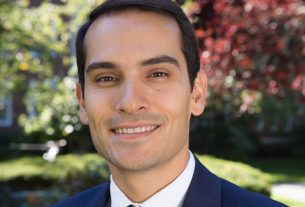 How Wrong Was Milton Friedman? Harvard Team Quantifies the Ways 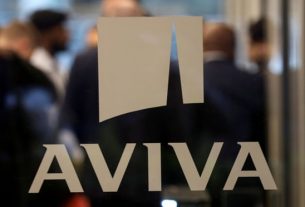