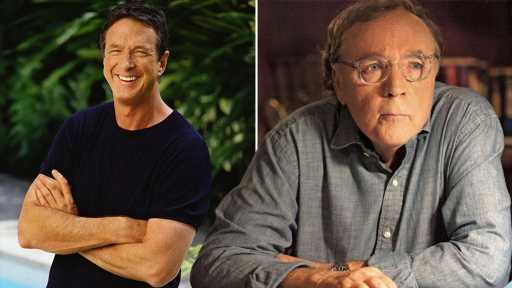 Bestselling authors James Patterson and the late Michael Crichton will coauthor an untitled novel about a mega-eruption of Hawaii’s Mauna Loa volcano.

The event thriller about an event that threatens to destroy not just the island, but the entire world, will be published in hardcover, ebook, and audiobook in 2024. The manuscript was left unfinished by Michael Crichton at the time of his passing in 2008.

Crichton and Patterson are two of the bestselling writers in history with combined global sales of more than 675 million copies.

“I’ve read Michael Crichton’s thrillers avidly for decades and have always thought of him as one of the world’s best storytellers. I’m honored that Sherri Crichton has entrusted this extraordinary story to me and that I will have the opportunity to bring Crichton’s brilliant ideas to life. I’m particularly excited to be working on this wonderfully prescient novel about Mauna Loa in light of current events. It’s as if Crichton could see into the future, and I’m eager to bring that vision to his readers and to mine,” said Patterson.

Sherri Crichton, the author’s wife and CEO of CrichtonSun, the publishing and production entity of Crichton’s estate, said, “Not only is James Patterson the most successful author in the world working today, but like Michael he is also a truly gifted storyteller whose books have formed a special connection with millions of readers around the world. I know that Michael would be very proud to have Jim complete the book he was writing at the time of his passing. I am honored to be joining hands with Jim on this incredible adventure.”

Hachette Book Group CEO Michael Pietsch called the project “one of the most spectacular meetings of minds in literary history.”

“The novel that Michael Crichton was unable to complete will be brought to life by the bestselling writer in modern publishing history, James Patterson, whose ability to create constantly compelling stories and indelible characters makes him the perfect partner.” 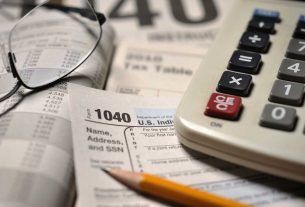 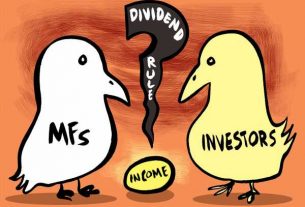 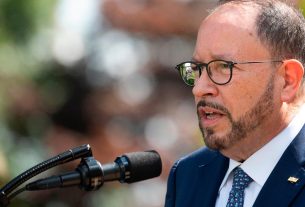 People are boycotting Goya after its CEO praised Trump