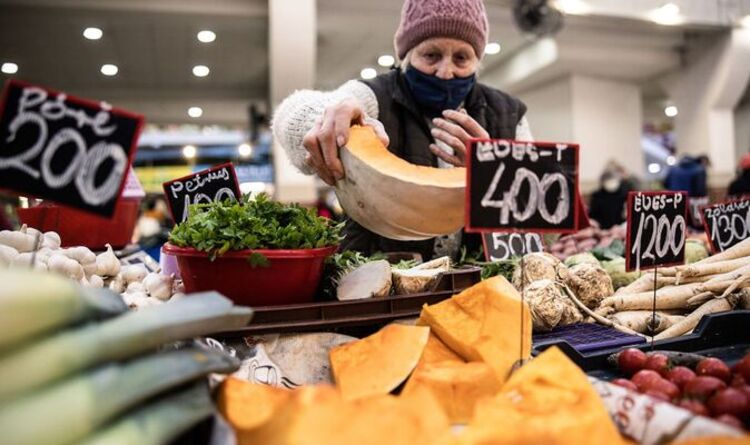 Biden hits out at NBC reporter after inflation question

In recent weeks countries such as Poland, Hungary and Romania have been aggressively hiking rates while grappling with surging inflation. After raising the cost of borrowing to 2.75 percent governor of the National Bank of Poland Adam Glapinski told a press conference the bank would use everything it can to slow inflation. He told journalists “almost all of us on the (Monetary Policy Committee) are hawks”, a term used to describe those in favour of tighter policy such as raising interest rates. Romania also followed suit with a 0.5 percent rise to take interest rates to 2.5 percent.

In its latest inflation report the National Bank of Romania raised its forecast for inflation to over 10 percent later this year.

Inflation in Hungary reached 7.9 percent in January despite interest rates already being raised to 2.9 percent.

In a briefing note Peter Virovacz, Chief Economist at ING Hungary, commented: “In light of today’s data, we expect the National Bank of Hungary’s tightening cycle to continue in the coming months.

“We see the effective interest rate rising to at least 5.50 percent in the first half of this year.”

Although particularly high, inflation is not unique to these countries within the continent with the Eurozone meanwhile seeing inflation at 5.1 percent.

In contrast, though the European Central Bank has been reluctant to raise interest rates with its president Christine Lagarde repeatedly warning against rushing a tightening of policy.

The ECB’s stance has attracted some resistance, notably from Germany where inflation has reached a near 30 year high, with head of German central bank the Bundesbank Joachim Nagel recently suggesting interest rates could be raised before the end of 2022.

“Unlike in the Euro Area, unemployment is very low and wages are running extraordinarily hot in some countries in the region, and central bank inaction risks creating an inflation spiral.”

He added that if inflation continued to become embedded it could “seriously disrupt sentiment and competitiveness and negatively impact economic growth.”

Being outside of the Eurozone countries such as Hungary and Poland have had more flexibility to govern their monetary policy.

In another change announced alongside its interest rate decision the National Bank of Poland also outlined plans to change the way in which euros are converted meaning this would be done on the market rather than via the central bank.

According to analysts at ING the current system has resulted in the Polish zloty being weaker compared to before the financial crisis with the changes pointing to gains for the currency later this year.

Perhaps the most radical movement in interest rates has been in Chezchia where the cost of borrowing has swelled to 4.5 percent.

The country meanwhile is dealing with record-breaking inflation figures which saw price rises reach 9.9 percent year on year in January with a 4.4 percent increase month on month. 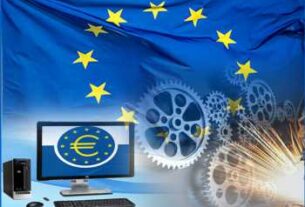 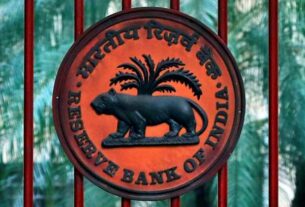 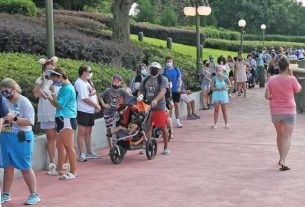