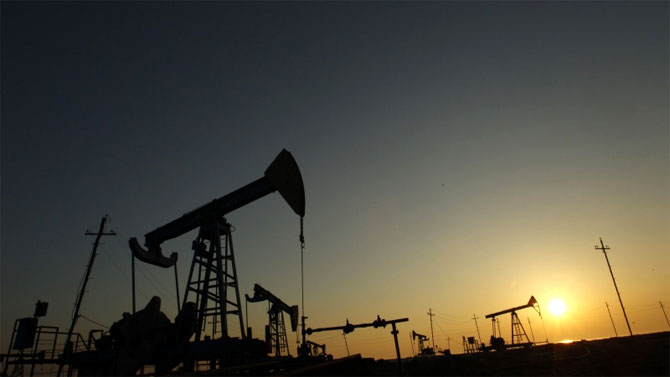 Indian officials will focus on expanding the country’s footprint in oil-rich Siberia when they meet their Russian counterparts at the four-day 7th Eastern Economic Forum beginning Monday in Vladivostok. The two sides will discuss the possibility of joint oil exploration in the area and cooperation in running offshore oil and gas fields Western companies are in the process of exiting, officials said in New Delhi.

Pavan Kapoor, India’s ambassador to Russia, will lead the official-level talks at the summit scheduled September 5-8.

India feels its close ties with Russia, especially after the Ukraine war started in February, has helped it to emerge as that country’s most important foreign partner.

Russia was India’s third-largest oil supplier till August, meeting 18.2 per cent of the country’s oil needs.

The share of crude from Siberia is rising in India’s import portfolio compared to Ural grade crude, the country traditional choice.

The ESPO blend, Russia’s flagship crude supplied by the Eastern Siberia-Pacific Ocean (ESPO) pipeline, is meant for Asia-Pacific markets and it has become a sought-after commodity for India and China after the Ukraine war started.

The state-owned company works with its Japanese partners from both the public and private sectors, which collectively own 30 per cent in Sakhalin-1.

American multinational oil giant Exxon owns a further 30 percent in in Sakhalin-1, but it announced in June it is pulling out of the project despite booking a reported loss running into the billions.

“ONGC Videsh has since then swung into action, putting more people on the ground to ensure the rigs continue operating.

“The (upcoming) talks would see how greater cooperation with Rosneft can lead to smoother operations,” said an Indian official.

Russian state-owned oil major Rosneft owns the rest 20 per cent of the project.

Separately, the Sakhalin 2 project combines onshore and offshore facilities and it is one of the biggest integrated oil and liquefied natural gas (LNG) projects in the world.

It is a joint venture between Russian state-owned firm Gazprom (50 per cent), USA’s Shell (27.5 per cent), Japanese oil and chemical conglomerate Mitsui (12.5 per cent) and Tokyo-based Mitsubishi Corporation (10 per cent).

Russian President Vladimir Putin on June 30 signed a decree ordering the transfer of the Sakhalin-2 project to a new domestic operator without any concession to the foreign operators.

The Russian government has said foreign investors will be required to apply to retain their existing shares in the new operator within a month, after Moscow will decide whether to allow them to keep their stake.

Indian officials hinted that persistence on a price cap for Russian oil exports by Japan and the G7 of which it is a part has irked Russia further.

“As a result, in the event that Russia rejects the application by Japanese entities to retain their stake, the question remains of how and who the Russian government will sell it to,” an official said.

Prime Minister Narendra Modi will virtually address the summit, along with his counterparts from Malaysia and Vietnam. Modi was chief guest at the 2019 summit and he was expected to visit Vladivostok for the latest meeting, but the acrimony between Russia and the Western allies changed his plans.

Russian President Vladimir Putin will chair the summit, while the leaders of Myanmar, Armenia, and Mongolia also attend in person.

Another key participant who will attend in person is Li Zhanshu, the third in command in the Chinese Communist Party, the country’s official news agency Xinhua has reported.

Zhanshu is chairman of the National People’s Congress Standing Committee and a longtime confidante of Chinese President Xi Jinping. 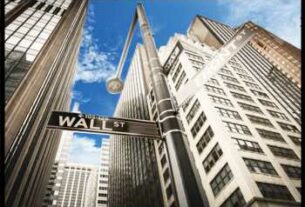 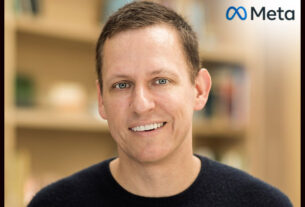 Peter Thiel To Step Down From Facebook Parent Meta’s Board 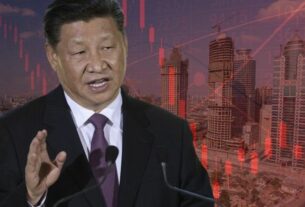