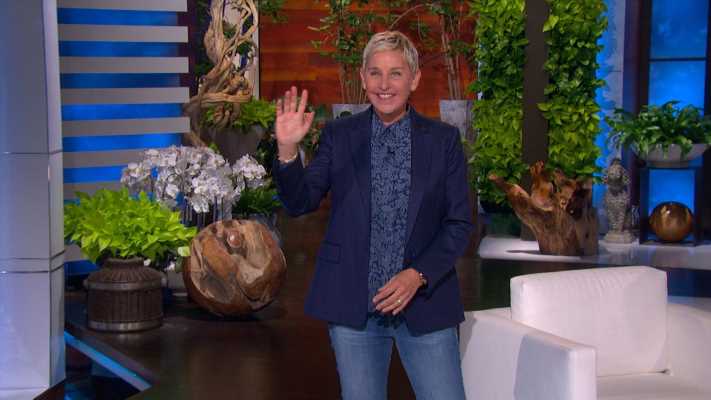 I’m Winston Gieseke, philanthropy and special sections editor for The Desert Sun in Palm Springs, wishing you a happy hump day (only two more days till the weekend!) while also bringing you some of today’s big headlines.

Have a friend who wants California news delivered to their inbox for free? Let them know they can sign up via this link.

Newsom says mask mandate to end June 15. Or does he?

California Gov. Gavin Newsom said Tuesday that the nation’s most populous state would stop requiring people to wear masks in almost all circumstances on June 15, describing a world he said will look “a lot like the world we entered into before the pandemic.”

“We’re not wearing face coverings. We’re not restricted in any way, shape or form from doing the old things that we used to do, save for huge, large-scale indoor convention events like that, where we use our common sense,” Newsom said in an interview with Fox 11’s Elex Michaelson.

California has required people to wear masks in public places since last June.

About half of the states require people to wear masks in public. In early March, Texas became the largest state to get rid of its mask mandate, a move Newsom at the time called “absolutely reckless.”

But then on Wednesday, Newsom seemed to reverse course. California is likely to have “guidelines and mandates” for wearing masks indoors after the state fully reopens next month, he said, according to Associated Press. Asked to clarify Newsom’s comments, Ali Bay, spokeswoman for the California Department of Public Health, said the state will “continue to update face coverings guidance as appropriate, with the goal of continuing to loosen restrictions as more people get vaccinated.” She urged Californians to continue to follow the state’s current mask guidelines.

A sign in front of CVS related to COVID-19 vaccines. (Photo: Michael Coughlin)

CVS Health announced Wednesday that adolescents ages 12 to 15 can begin scheduling COVID-19 vaccine appointments at more than 5,600 pharmacy locations nationwide, according to a press release. There are more than 500 locations in California.

Participating locations will begin administering the Pfizer vaccine to young teens beginning Thursday. Parental or guardian consent is required, and children must be accompanied by an adult.

A federal advisory committee said Wednesday that adolescents ages 12 to 15 should get the Pfizer-BioNTech COVID-19 vaccine, after the Food and Drug Administration authorized emergency use of these shots in this age group earlier this week.The Pfizer vaccine is currently the only FDA-authorized COVID-19 vaccine for 12- to 15-year-olds.

People can schedule an appointment at cvs.com or through the CVS Pharmacy app. Walk-ins are also accepted.

Parents can visit vaccinateall58.com to learn more information about the vaccine.

All 4-year-olds in California would go to kindergarten for free under a new proposal from Newsom, part of a new education spending package made possible by the state’s surprise budget surplus, which includes an extra $17.7 billion to spend on public education.

The governor announced Wednesday that he wants to use part of that money to expand the state’s transitional kindergarten program to all 4-year-olds by the 2024-25 school year. This multiyear, multibillion-dollar commitment to education is intended to reach those students with the most needs, according to a report in the Los Angeles Times.

About 91,000 students are enrolled in transitional kindergarten right now. While it’s unclear how many more students would be eligible under Newsom’s plan, a similar proposal in the state Assembly would serve an additional 266,000 4-year-olds, according to a legislative analysis.

In Hollywood news, “The Ellen DeGeneres Show” will soon no longer be dancing across TV screens.

Ellen DeGeneres told The Hollywood Reporter in an interview Wednesday that she plans to end her long-running talk show next May after 19 seasons on the air.

“When you’re a creative person, you constantly need to be challenged — and as great as this show is, and as fun as it is, it’s just not a challenge anymore,” DeGeneres, 63, told the magazine.

The move does not come as a huge surprise. Every talk show is down in the ratings this season, but “Ellen” saw a far bigger decline, ever since she was embroiled in controversy in 2020 after allegations of toxic workplace conditions and mistreatment. Three executive producers were ousted as a result of an internal workplace review. DeGeneres apologized privately to her staffers and publicly on air last September.

More than a dozen people were on a beachfront balcony in Malibu, California, when it collapsed nearly 15 feet onto rocks and sand below. (Photo: Anonymous via Storyful)

A neighbor’s camera caught the moment when a crowded balcony collapsed in Malibu, outside Los Angeles, sending some 15 people nearly 15 feet down to the rocks and sand below.

Fire Captain Ron Haralson told USA TODAY nine people were injured, four of whom were transported to a local hospital. He added none of the injuries were critical.

The home had been rented out over the weekend for a birthday party, but the homeowner told CBS Los Angeles only six people were allowed to be there. She said she learned from neighbors that there were about 30 people there.

In other Malibu news, if you’re a fan of Miley Cyrus’ song “Malibu” (as I am — catch me in the right mood and I’m likely to shed a tear while listening to it), you can head on over to popsugar.com to celebrate the song turning four Tuesday. The singer shares a home video of her recording the track and discusses how much the lyrics still mean to her.

That’s all for today. In California is a roundup of news from across USA Today network newsrooms. Also contributing: CBS Los Angeles, The Hollywood Reporter, Los Angeles Times, popsugar.com. We’ll be back in your inbox tomorrow with the latest headlines.

As the philanthropy and special sections editor at The Desert Sun, Winston Gieseke writes about nonprofits, fundraising and people who give back in the Coachella Valley. Reach him at winston.gieseke@desertsun.com. 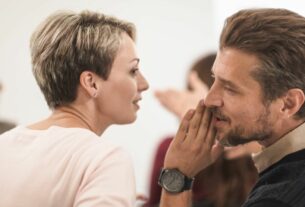 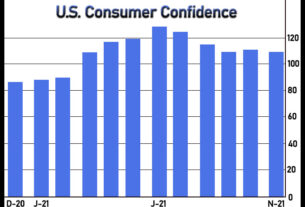