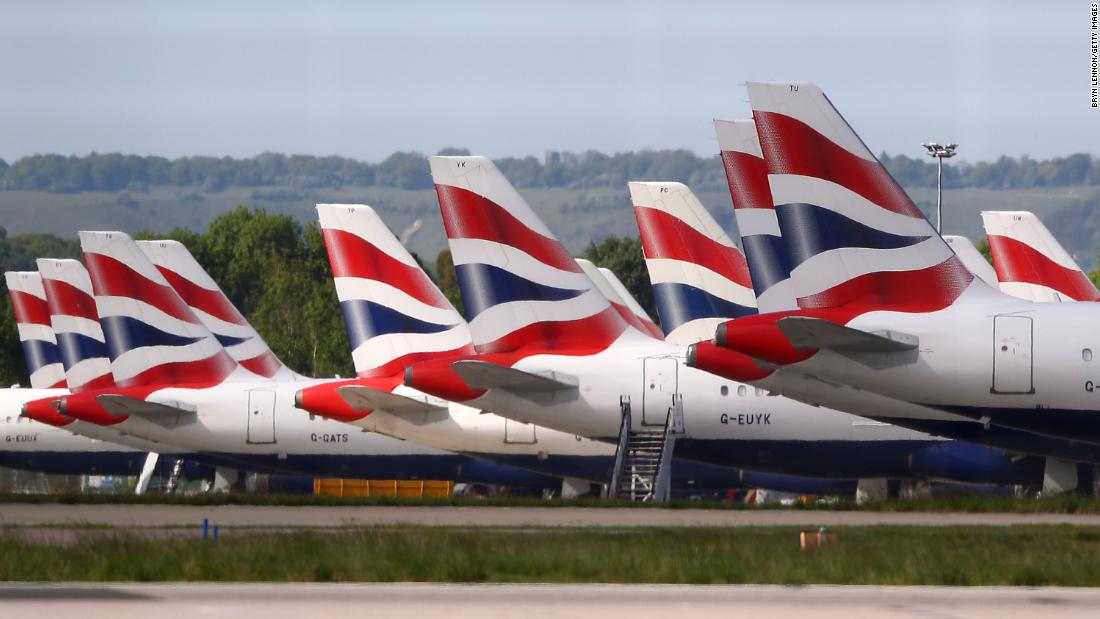 London (CNN Business)British Airways is planning to launch a new, low-cost short-haul carrier as it seeks to compete with Ryanair (RYAAY) and EasyJet (ESYJY) in the one area of aviation that appears to be recovering well from the pandemic.

In a memo to staff first reported by travel website Headforpoints.com, CEO Sean Doyle said that British Airways was planning a “new operating subsidiary” to run alongside its existing long-haul operation at London’s Gatwick airport.
Doyle added that the new airline would seek to serve “highly competitive” short-haul routes from London’s second-biggest airport by the summer of 2022. 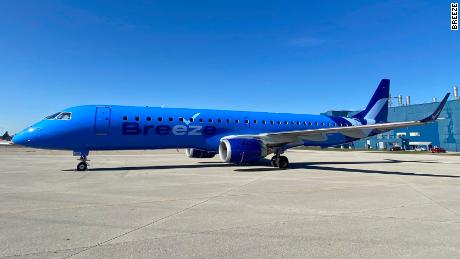 A spokesperson for the carrier, which is owned by International Airlines Group (ICAGY), told CNN Business that it was working with labor unions “on proposals for a short-haul operation at Gatwick” but declined to comment further.

This isn’t the global airline’s first shot at launching an airline focused solely on short-haul flights to Europe. Go Fly was a low-cost carrier founded by British Airways in 1998 that operated out of London’s Stansted airport to various destinations across the continent. It was purchased four years later by EasyJet, now the biggest airline operating out of Gatwick.

But it could be crucial for IAG after the company incurred huge losses over the last 18 months as traffic collapsed during the pandemic. With passenger demand remaining low, the group reported a pre-tax loss of €2.3 billion ($2.7 billion) for the first half of this year. British Airways, based near its main hub at London’s Heathrow airport, accounted for the largest share of the losses, slammed by restrictions on what used to be its most lucrative transatlantic routes. 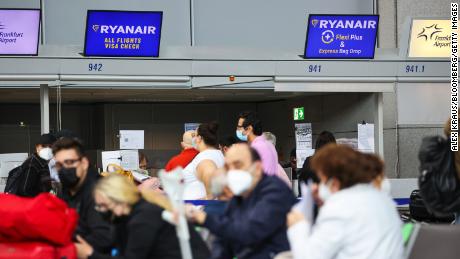 Ryanair and EasyJet expect to have recovered between 60% and 80% of their pre-pandemic passenger traffic between July and September, significantly higher than the 45% projected by IAG.
The British Airline Pilots Association (BALPA) confirmed it is in the final stages of negotiations with British Airways over revised pay and conditions for pilots for the new operation. 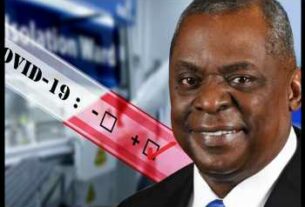 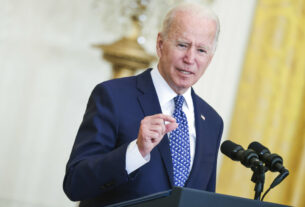 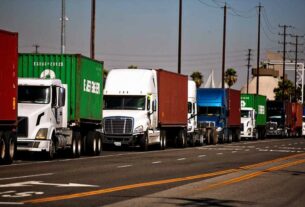