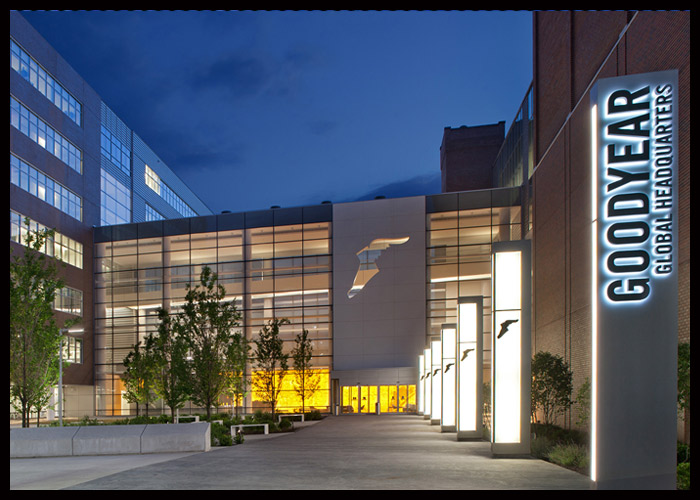 Goodyear (GT) on Tuesday announced a recall of about 173,000 G159 tires used on recreational vehicles due to tread separations.

Goodyear’s G159 tires have been under investigation by the National Highway Traffic Safety Administration since December of 2017. On Tuesday, the agency said it has asked the company to recall those tires.

NHTSA opened a preliminary evaluation on December 28, 2017 to review and analyze allegations brought forward by a private litigant that the 275/70R22.5 G159 tire contained safety related defects that had caused motorhome crashes resulting in deaths and injuries to occupants of these vehicles.

According to the NHTSA, the Office of Defects investigation has received 10 consumer complaints alleging failures of Goodyear G159 tires on motor homes. Two of these complaints allege a crash occurred as a result of the tire failures. Goodyear separately reported 9 claims under 49 CFR Part 579 alleging 1 death and 13 injuries.

According to the recall, the tire tread may separate, which can cause a loss of vehicle control, increasing the risk of a crash.

Goodyear will offer a $500 refund for tires not installed on a vehicle. The manufacturer has not yet provided a schedule for recall notification.

In March, Goodyear had initially declined the request to recall the tires. However,, the company said it now agreed to the recall “to address concerns that some of these tires may still be in the marketplace or in use.”

Goodyear said it would recall the tires, which were last produced in 2003, “to address risks shown to occur when the tire is used in an underinflated or overloaded condition” on motor homes. 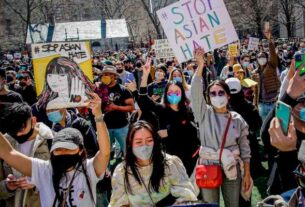 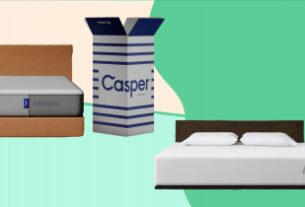 Looking for a mattress on sale? Get huge Prime Day 2021 savings on our favorite brands 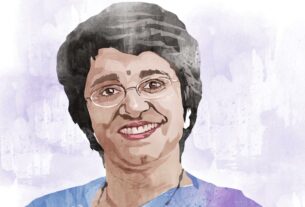