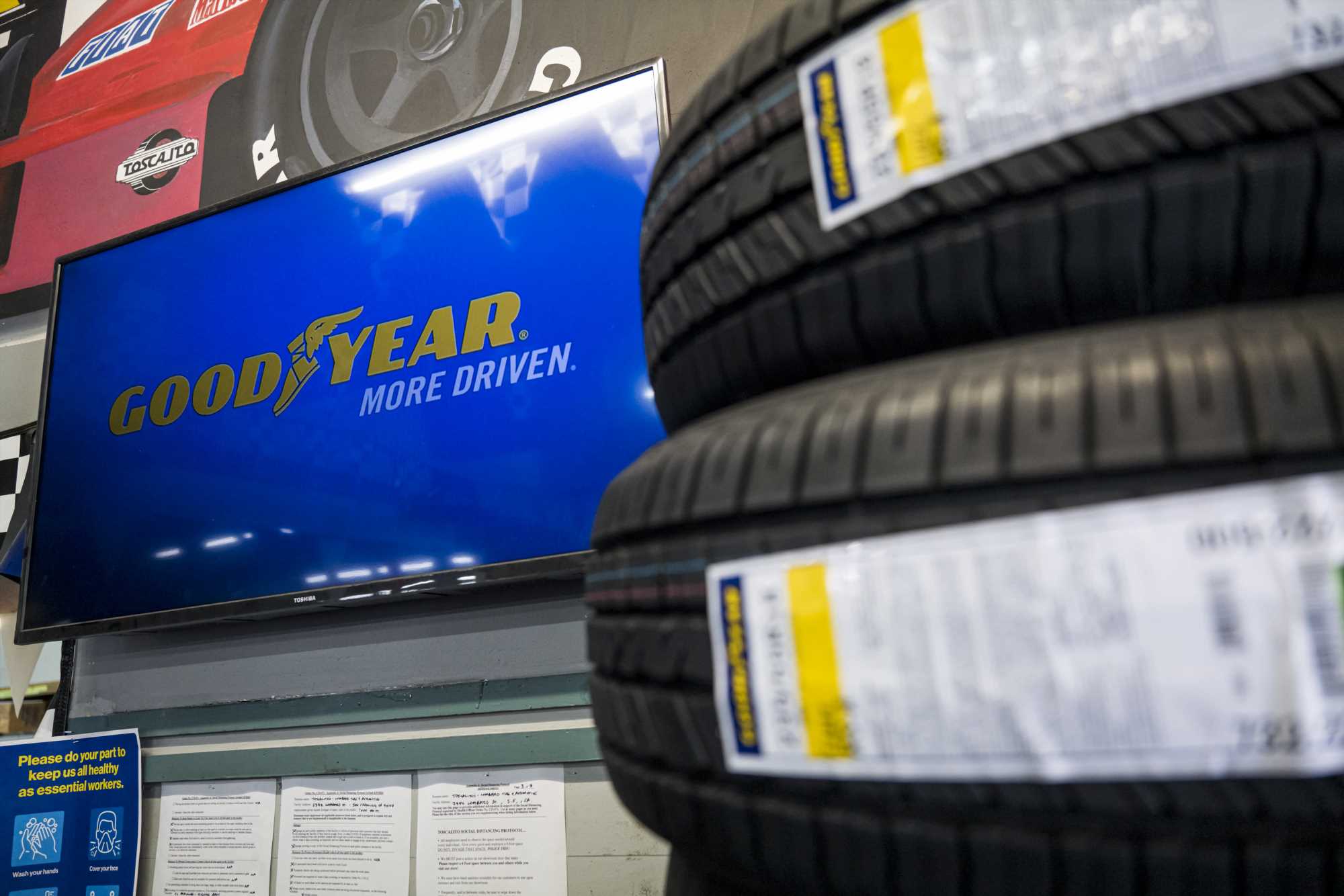 "Some of the Covid absences, I think, we all understand, but we saw early on that the level of retirements was much higher than we traditionally had and certainly than we expected," Kramer said in an interview on "Mad Money."

As a result of those retirements, the Akron, Ohio-based company now has more long-term hiring needs after the pandemic. Goodyear — which has plants in a number of states such as Oklahoma, North Carolina and Texas — employs around 62,000 people worldwide, according to its 2021 proxy statement.

In its third-quarter earnings report Friday, Goodyear said production and manufacturing costs were negatively impacted by its ability to adequately staff facilities, even though the company beat Wall Street's estimates on the top and bottom lines. Goodyear expects some of those cost headwinds to persist into next year, Kramer told CNBC.

"It's very real. We still have difficulty with finding qualified workers out there," said the CEO, who has held the position since 2010. "We have increased absenteeism and … as a result, we've had accelerated hiring. We have a lot of training going on, and, of course, those make our factories a little bit less efficient and had a little bit higher cost."

Goodyear is working to implement steps to address it, Kramer said. However, "I hate to say it, but that's probably going to be with us as we get to Q4 and into 2022. I think it's a reality." 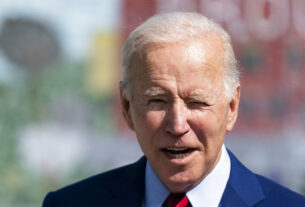 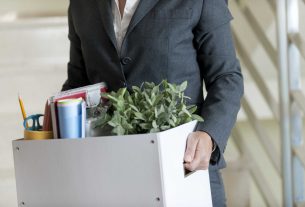 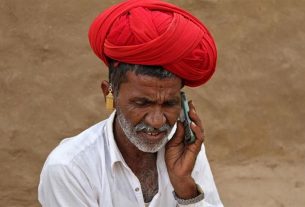