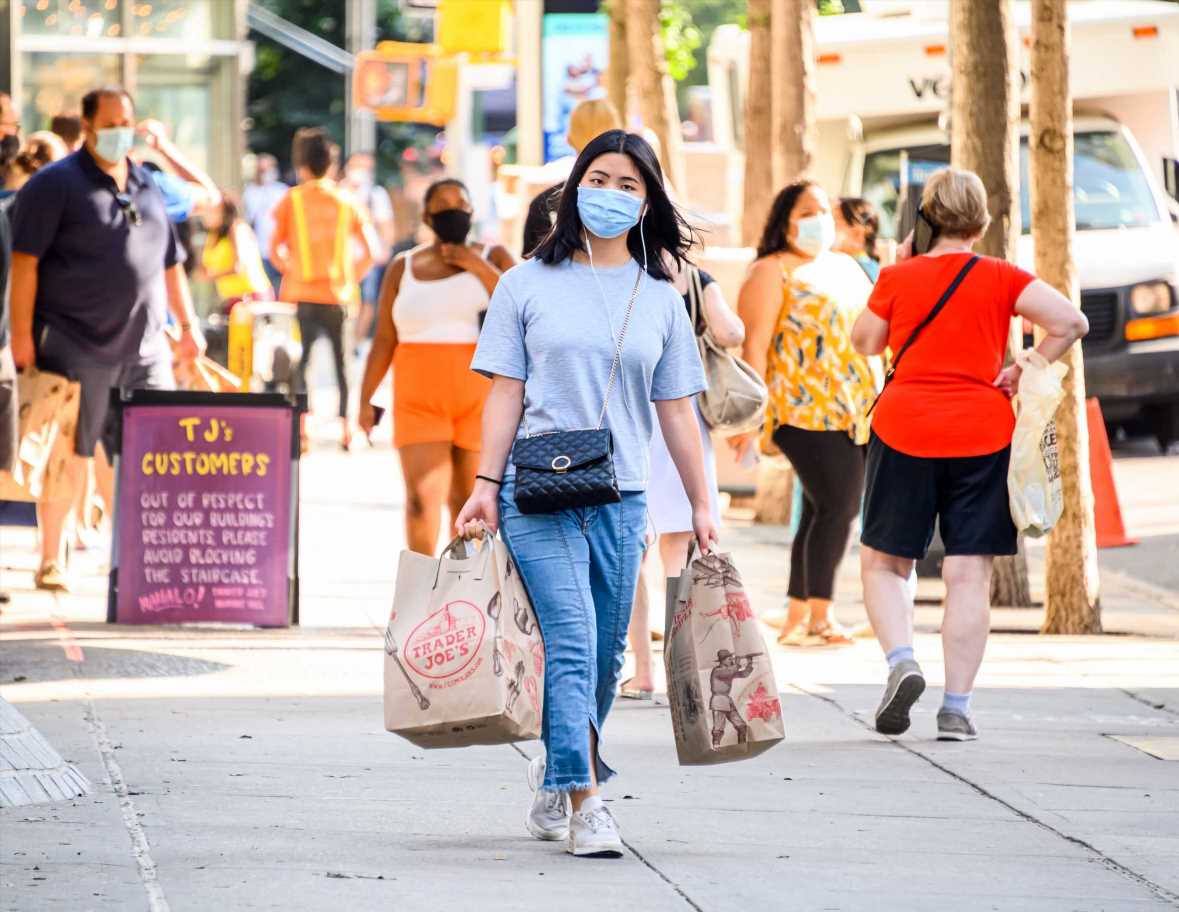 Goldman said its tracking forecast is now 14 percentage points ahead of the Wall Street consensus, and it sees the consumer contributing 12 points of that gap.

"Following the sharp rise in spending in late spring and early summer, the virus resurgence and the surprise fiscal tightening threatened a reversal. But spending instead rose strongly in July, and four high-frequency measures indicate a further 1-2% increase in real spending in August," the economists wrote.

They said they included  a 1.25% increase in August consumption in their GDP forecast, while the Atlanta Fed GDP Now, for instance, sees a decline in consumption.

"This aggregate increase conceals a decline among unemployment benefit recipients, where Cardify data show August spending down 8% relative to July on average. Given that the $600 top-up checks represented more than half of income for many such consumers, this spending decline is more moderate than we had previously expected," the economists wrote. "The end-of-summer spending pace for unemployment benefit recipients and for lower-income zip codes more generally is also well above Q2 levels—and we expect it to rebound by late September as retroactive top-up checks arrive."

As of July 31, unemployed Americans no longer received an extra $600 a week in pandemic relief but some did receive a federal payment of $300. The economists said it appears spending continued in late summer because of the high savings rate of the second quarter.

In addition to the surprise boost from consumers, Goldman said inventories have become a positive this quarter. Goldman expects a 5.9 percentage point contribution.

Goldman economists had upgraded their forecast to 35% growth from 30%, after the stronger-than-expected August jobs report earlier this month. Second quarter GDP declined 31.7%.

"Looking beyond this quarter, we remain upbeat on growth. Market participants appear to have expected a higher economic price from the virus resurgence and the fiscal fizzle, and the sequential strength in the data in Q3 also bodes well for Q4 and beyond. We also continue to expect a vaccine early next year, and much of the remaining output gap is concentrated in virus-sensitive sectors," the economists noted. 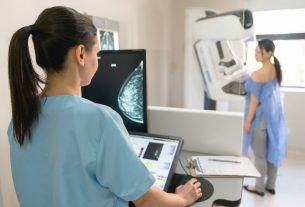 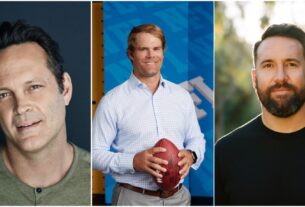 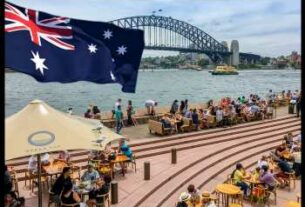