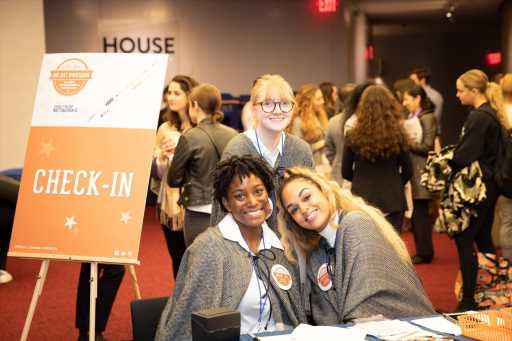 One Day Immersion, a student career development program focused on the media and entertainment business, said its fall event will emphasize diversity, equity and inclusion as its central theme.

Evan Shapiro, a Fordham professor who previously oversaw cable TV networks IFC and Pivot and produced shows like Freestyle Love Supreme, chairs the ODI board. He called the partnership with Medgar Evers College, which is new for 2021, “the realization of a major goal for ODI.”

Since 2012, One Day Immersion has sought to connect media pros with students and recent graduates. The organization has held in-person events in New York, Denver, Philadelphia, Austin, Chicago, Boston, Atlanta and Washington, DC, as well as a range of virtual experiences. The organization’s mission is to create a more diverse and inclusive media industry by providing marginalized and under-represented students access to current industry leaders. As diversity has gained urgency for major media and tech companies over the past couple of years, ODI has looked to increase ways for them to link up with emerging talent. 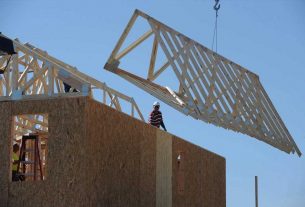 Homebuilder stocks sold off last time they were this overextended, but analyst says that could be an opportunity 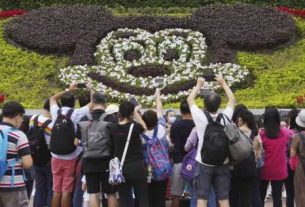 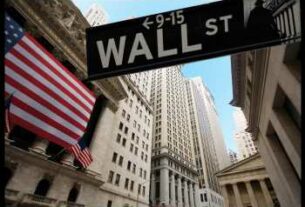