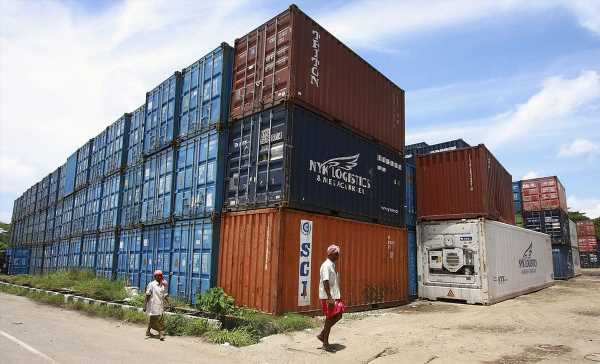 India’s exports may have touched an all-time high of $422 billion in 2021-22 but recession in key western markets and geo-political crisis due to the Russia-Ukraine war are expected to impact the growth of the country’s outbound shipments in 2023. 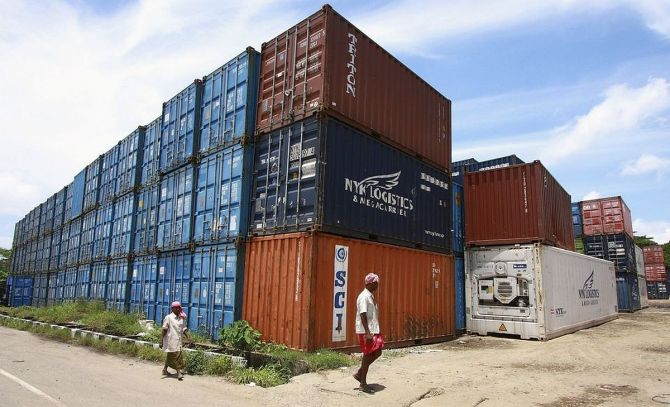 All the global trade promoting factors like political stability, movement of goods, adequate availability of containers and shipping lines, demand, stable currency and smooth banking systems are in disarray.

Adding to the woes, COVID cases have again started rising in countries like China, Japan, South Korea and the US.

Before the COVID-hit global economies could come out of the woods, the outbreak of the Russia-Ukraine war in February severely disrupted the supply chains worldwide and hardened the global commodities prices.

The war has also impacted the movement of goods through the important black sea route.

Taking note of worsening geopolitical situation, the World Trade Organization (WTO) has projected that the global trade would grow by only one per cent in 2023.

The Geneva-based multilateral trade body has said the world trade is expected to lose momentum in the second half of 2022 and remain subdued in 2023, as multiple shocks weigh on the global economy.

“WTO economists now predict global merchandise trade volumes will grow by 3.5 per cent in 2022 — slightly better than the 3 per cent forecast in April.

“For 2023, however, they foresee a 1 per cent increase — down sharply from the previous estimate of 3.4 per cent,” it has said.

According to experts, amid these developments it would be difficult for India to insulate itself from the dark clouds.

However, they added that India has managed the growth rate in exports so far and healthy growth in services exports too would help the country’s overall outbound shipments in 2023.

Services exports in 2021-22 too touched an all-time high of $254 billion and according to the industry experts, it may touch $300 billion this fiscal year.

It contracted by 12.12 per cent in October and recorded a flat growth rate in November.

Imports however rose 29.5 per cent to $493.61 billion during the eight- month period of this fiscal year. It was $381.17 billion during April-November 2021, according to the data of the commerce ministry.

According to the ministry, the reasons for the decline in merchandise exports include slowdown in some developed economies due to COVID and Russia-Ukraine conflict and the consequential slowdown in demands and certain measures to contain domestic inflation.

The bigger problem for India would be the widening trade deficit (difference between imports and exports), which has implications on the value of rupee and current account deficit.

The merchandise trade deficit jumped to a record high of $30 billion in July. Due to ballooning of the deficit and repeated hike of interest rates by the US Fed, value of the Indian currency started depreciating and touched an all- time low of 83 to a US dollar in October.

The rupee at present is hovering at over 82.

Rumki Majumdar, Economist, Deloitte India, said that given the global trade dynamics, India’s exports are likely to moderate although the depreciated rupee against the dollar may cushion the impact partially.

“More than 85 per cent of the trade is done in $so a depreciated INR will help.

“Several initiatives of the government are being instrumental in boosting exports…

“However, last mile connectivity and logistics challenges have to be addressed to improve efficiencies, reduce delays, and reduce costs associated with trade,” Majumdar said.

Nischal S Arora, Partner- Regulatory, Nangia Andersen LLP, said that while global trade may not grow at a fast pace, given the growth of India’s share in global trade, “we are bullish” on India’s exports for 2023.

“In the immediate short-term, yes, currency depreciation does help boost exports of services and some goods which do not rely on high cost of raw materials import.

“However, as India moves away from being a services driven export economy to exporting goods, the incremental impact of depreciation of rupee on exports will diminish relatively over a period of time,” Arora said.

Federation of Indian Export Organisations (FIEO) Director General Ajay Sahai said the slowdown of global trade to 1 per cent in 2023 may have an adverse impact on Indian exports also.

“However, we are conscious of the fact that our share in global trade is still less than 2 per cent and therefore, the global trade graph should not affect us more.

He said effective utilization of recently finalised free trade agreements with the UAE and Australia would help exports grow in the coming months.

New agreements with the UK and Canada are also expected in the first half of 2023 to provide further push to exports, he added.

“In a way, this is good for the Indian economy particularly as our imports are about 50 per cent more than the exports.

“Little volatility in currency is good for exporters but huge volatility is risky and adds to the hedging cost as well,” he added.

Mumbai-based exporter and chairman of Technocraft Industries, Sharda Kumar Saraf said though all the major economies of Europe, the US and Japan are showing signs of recession, Indian exports are still likely to clock 8-10 per cent growth in 2023.

“This will be spurred by the various FTAs that the government has signed with several strategic countries,” Saraf said.

The government has taken measures to boost exports and reduce the overall trade deficit and that includes extension of existing foreign trade policy till March 31, 2023; extension of interest subsidy scheme on pre and post shipment rupee export credit up to March 31, 2024; and rollout of Remission of Duties and Taxes on Exported Products (RoDTEP) scheme since January 2021.

Rollout of the production-linked incentive scheme, announcement of logistics policy and PM Gati Shakti initiative for integrated development of infrastructure too would help in promoting exports. 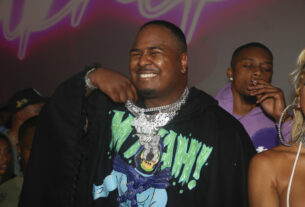 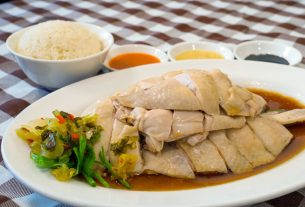 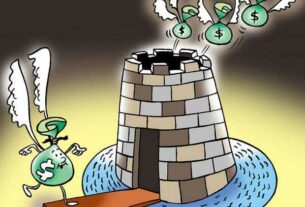