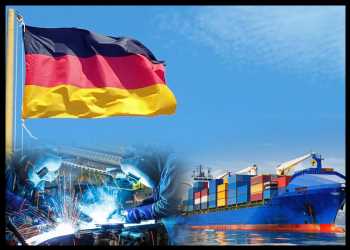 Manufacturing orders dropped 3.7 percent month-on-month in May, reversing a revised 1.2 percent rise in April and confounding expectations for an increase of 1 percent.

Excluding major orders, new orders in manufacturing were down 3.7 percent.

Domestic orders grew 0.9 percent, while foreign demand went down 6.7 percent in May. New orders from the euro area decreased 2.3 percent, and new orders from other countries fell 9.3 percent.

Compared with May 2020, a month very strongly affected by the pandemic, factory orders surged 54.3 percent after expanding 80.2 percent in the previous month.

The economy ministry said the incoming orders are still above the pre-crisis level.

Data showed that real turnover in manufacturing dropped 0.5 percent in May from the previous month, when it decreased 2.5 percent.

The upswing of the German economy that is getting underway will be mainly driven by a significant increase in private consumption, which distinguishes it from previous upswings, Ralph Solveen, a senior economist at Commerzbank said.

Elsewhere, a monthly survey from the ZEW-Leibniz Centre for European Economic Research showed that German economic confidence weakened to a six-month low in July.

The economic sentiment index declined sharply to 63.3 in July from 79.8 in the previous month. This was the lowest score since last January, when the score was 61.8 and also below economists’ forecast of 75.2.

On the other hand, the assessment of the current economic situation once again improved strongly and stood at 21.9 points in July, which was 31.0 points higher than in the previous month. 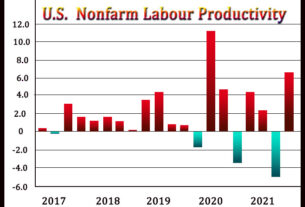 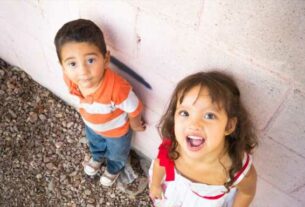 US Cities With the Lowest Child Poverty Rates 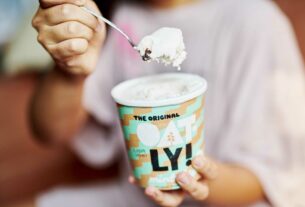