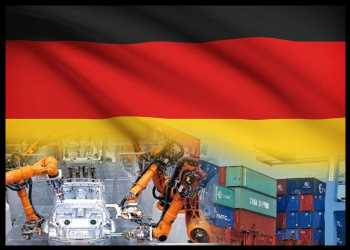 German exporters’ expectations improved moderately in October despite rising energy prices and prospects of a recession, a survey conducted by the ifo Institute showed on Wednesday.

The export expectations index climbed to -5.3 in October from -6.0 in the previous month. The September score was the weakest since May 2020.

Although the index rose for the first time in five months, the score remained negative for the fourth straight month.

“However, the situation for exporters remains difficult, and the high level of uncertainty is causing a reluctance among international customers to place new orders,” ifo Institute President Clemens Fuest said.

Only the beverage industry and manufacturers of electronic devices expect significant growth. On the other hand, German automakers no longer expect any growth.

The situation remained difficult for energy-intensive sectors such as chemicals, glassware, and metal production in the coming months, ifo said. Food exporters also foresee a decline in their business ahead.

The latest survey was conducted among 2,300 manufacturers.

Separate survey data from ifo showed on Tuesday that overall business confidence in Germany had reached its lowest level in twenty-nine months in October as firms were less satisfied with their current business, and were more concerned about the future.

In the October monthly report, Bundesbank said the German economy is probably on the brink of a recession. Economic output could fall significantly overall in the fourth quarter of 2022 and first quarter of 2023. However, the extent of the decline is extremely uncertain.

Preliminary estimates from Destatis, due on Friday, are expected to reveal a quarterly decline of 0.2 percent in the economic output, following a very modest 0.1 percent expansion in the previous three months.

The latest Purchasing Managers’ survey revealed that the private sector downturn deepened in October largely due the detrimental impact of high energy prices on business costs and demand. The S&P Global flash composite output index declined to 44.1 from 45.7 in September. 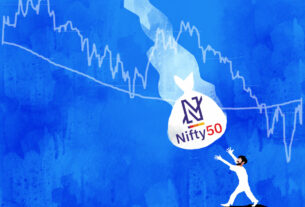 ‘Investors must stay with quality names’ 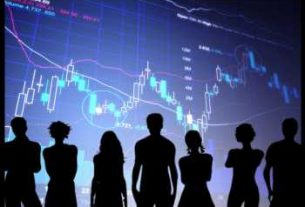 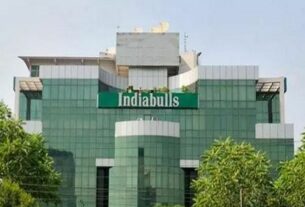