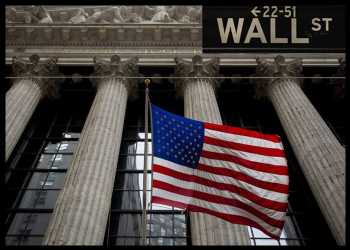 After ending the previous session mostly lower, stocks may show a lack of direction in early trading on Tuesday. The major index futures are currently pointing to a roughly flat open for the markets, with the S&P 500 futures down by just 0.1 percent.

Traders may be reluctant to make significant moves ahead of the release of the Labor Department’s report on consumer price inflation in the month of January.

The report, which is due to be released before the start of trading on Thursday, could impact the outlook for how aggressively the Federal Reserve will raise interest rates.

Treasury yields are seeing further upside ahead of the release of the report, with the yield on the benchmark ten-year note reaching its highest level in over two years.

On the U.S. economic front, the Commerce Department released a report showing the U.S. trade deficit widened modestly in the month of December.

The Commerce Department said the trade deficit widened to $80.7 billion in December from a revised $79.3 billion in November.

Economists had expected the trade deficit to expand to $83.0 billion from the $80.2 billion originally reported for the previous month.

U.S. stocks failed to hold gains and ended on a negative note on Monday after a cautious and somewhat lackluster session. Traders remained largely reluctant to build up positions as they looked ahead to the release of the inflation data for directional clues.

Among the major averages, the S&P 500 and the Nasdaq closed lower, while the Dow ended flat. The Dow, which climbed to 35,325.01 in the final hour, tumbled into negative territory soon thereafter, and eventually ended the session with just a small gain of 1.39 points at 35,091.13.

The major European markets have also moved to the upside on the day. While the German DAX Index has crept up by 0.1 percent, the U.K.’s FTSE 100 Index is up by 0.2 percent and the French CAC 40 Index is up by 0.3 percent. 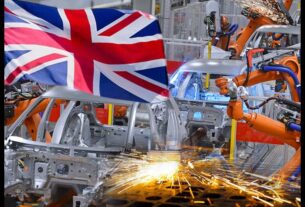 UK Manufacturing Growth At Record High In May 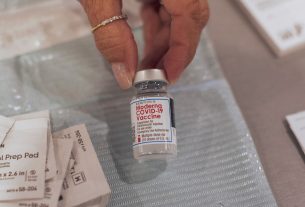 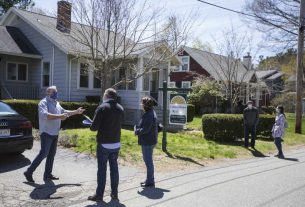 Consumers, especially renters, are feeling much better about buying a home