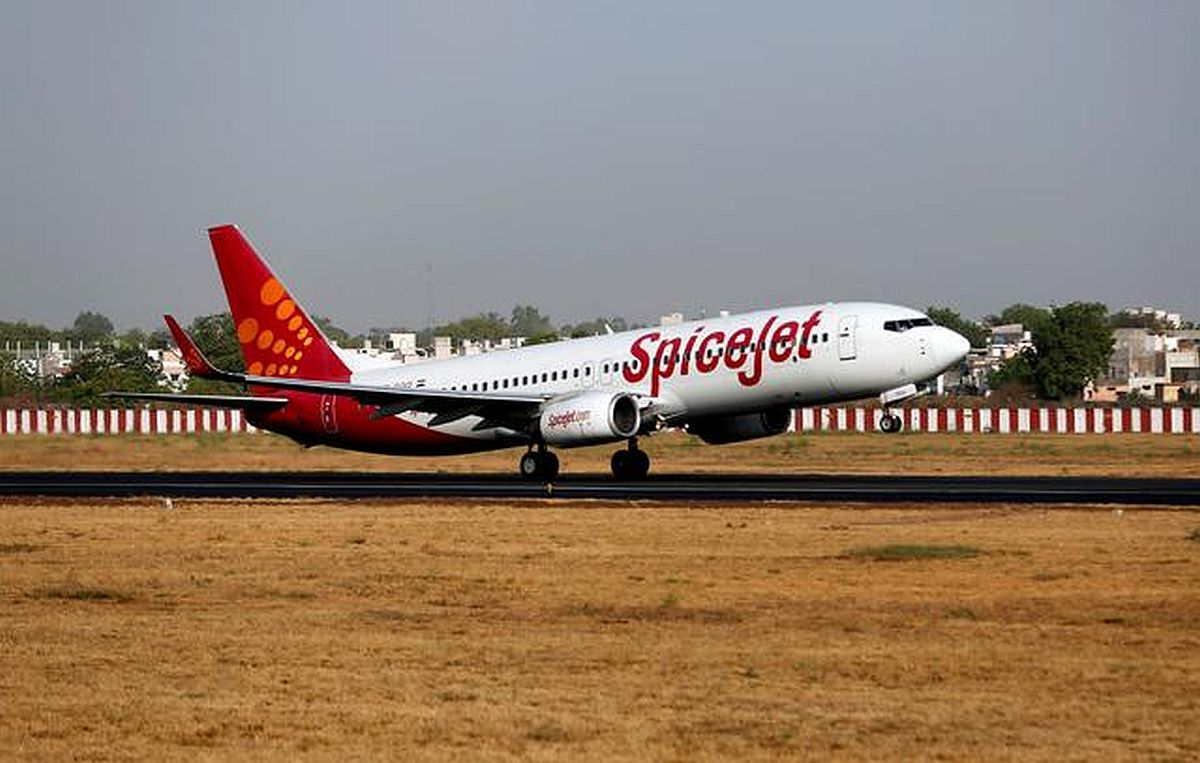 The Supreme Court has appointed its former judge P V Reddi to mediate the dispute between SpiceJet and its former promoter Kalinithi Maran, the airline said on Wednesday. 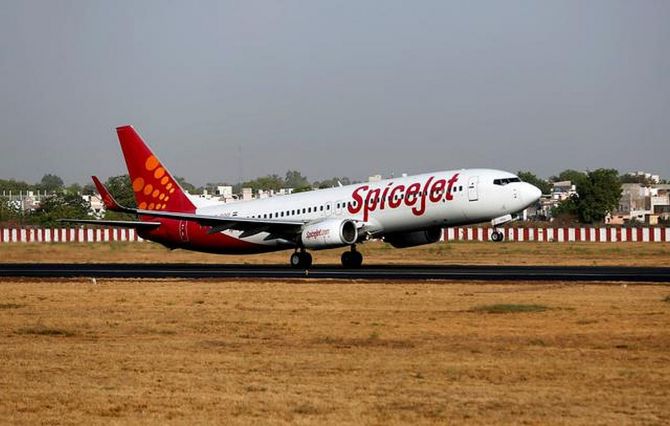 The dispute dates back to 2015, when Maran sold his stake in SpiceJet of 58.46 per cent, or 50.4 million shares, to Ajay Singh for Rs 2 after the airline suffered financial trouble.

A year later, Maran approached the Delhi high court, alleging a breach of agreement by Singh for not issuing him 189 million share warrants and preference shares despite Maran’s Rs 679-crore infusion.

He claimed Rs 1,300 crore from SpiceJet and Singh.

In July 2016, the High Court asked Maran and Singh to set up an arbitration tribunal.

The tribunal—consisting three retired judges of the Supreme Court—rejected Maran and his firm KAL Airways’ claims for damages in 2018.

The Supreme Court stayed the order in November 2020 after hearing petitions filed by SpiceJet.

Last month, both sides told the Supreme Court they want an amicable settlement.

So, on August 16, the Supreme Court ordered mediation in the dispute, asking the Hyderabad Mediation Centre to look into settlement talks.

On Wednesday, SpiceJet said in a statement, “Retired Supreme Court Judge, Hon’ble Mr Justice P V Reddi, has been appointed as a mediator in the dispute between SpiceJet and its former promoter Kalanithi Maran and his firm KAL Airways.”

The Supreme Court ordered the appointment of Justice (Retd) Reddi on a joint request by both parties that they may be referred to mediation with a view to exploring an amicable settlement between them so that the matter may come to an end soon, it mentioned.

“The two parties have been directed to approach the learned mediator at the earliest,” it stated.

SpiceJet has been making losses the past four years.

Moreover, it is currently operating less than 50 per cent flights, following the July 27 order of the aviation regulator in the wake of a spate of incidents.

Singh had, on August 31 this year, said that the airline will shortly be engaging with investment bankers to raise up to $200 million. 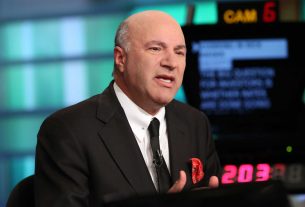 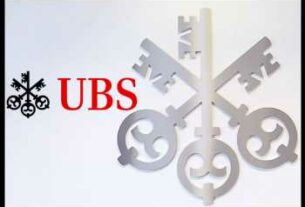 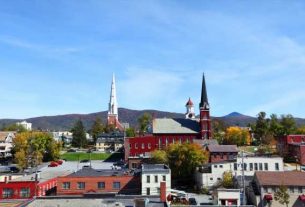