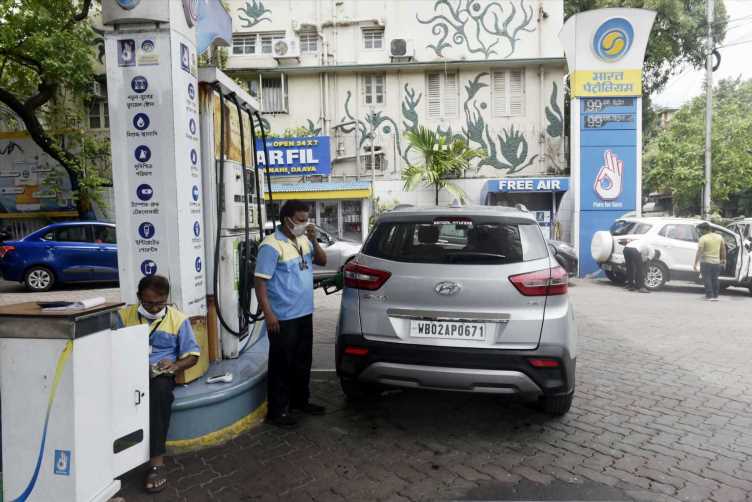 DETROIT – Ford Motor is ending vehicle production in India, shutting down its two large plants there and terminating thousands of employees as CEO Jim Farley restructures the automaker's operations as part of a turnaround plan.

The company said Thursday that the actions will cost about $2 billion, including pretax special charges of about $600 million in 2021 and $1.2 billion in 2022. About $300 million of the $2 billion will be non-cash charges, including accelerated depreciation and amortization, according to the company.

Ford has two vehicle and engine plants – Chennai and Sanand – in the country that employ thousands of people. Ford said Sanand vehicle assembly will wind down production by year's end, followed by Chennai by the second quarter of 2022.

About 4,000 people will lose their jobs due to the plans, according to the company. Ford said it will maintain a small production footprint in India, with plans to expand its large salaried employee base of more than 11,000 people in the country.

Engine production for export of the Ranger midsize pickup truck will continue at Sanand, retaining about 500 production jobs. Ford said another 100 employees who support parts distribution and customer service also will keep their jobs.

The automaker said the decision to close the plants was made after more than $2 billion in operating losses in India over the last decade. It comes as Farley, who became CEO on Oct. 1, executes his Ford+ turnaround plan to be more profitable and better position the automaker for costly electric and autonomous vehicles.

"As part of our Ford+ plan, we are taking difficult but necessary actions to deliver a sustainably
profitable business longer-term and allocate our capital to grow and create value in the right areas," Farley said in a statement.

Ford will continue selling imported vehicles in India and maintain other operations following the restructuring, which the company expects will "create a sustainably profitable business" in the country.

Under Farley's Ford+ turnaround plan, the company aims to achieve an 8% adjusted profit margin before interest and taxes in 2023. It's also significantly increasing its spending on electric and autonomous vehicle.

Ford abandoned a joint venture earlier this year with Mahindra & Mahindra in India. 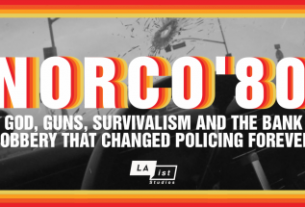 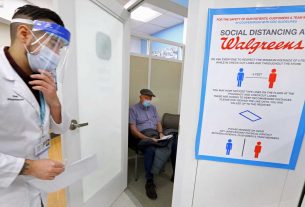 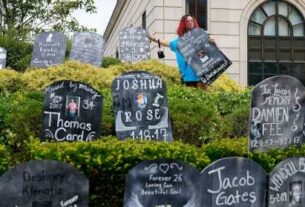