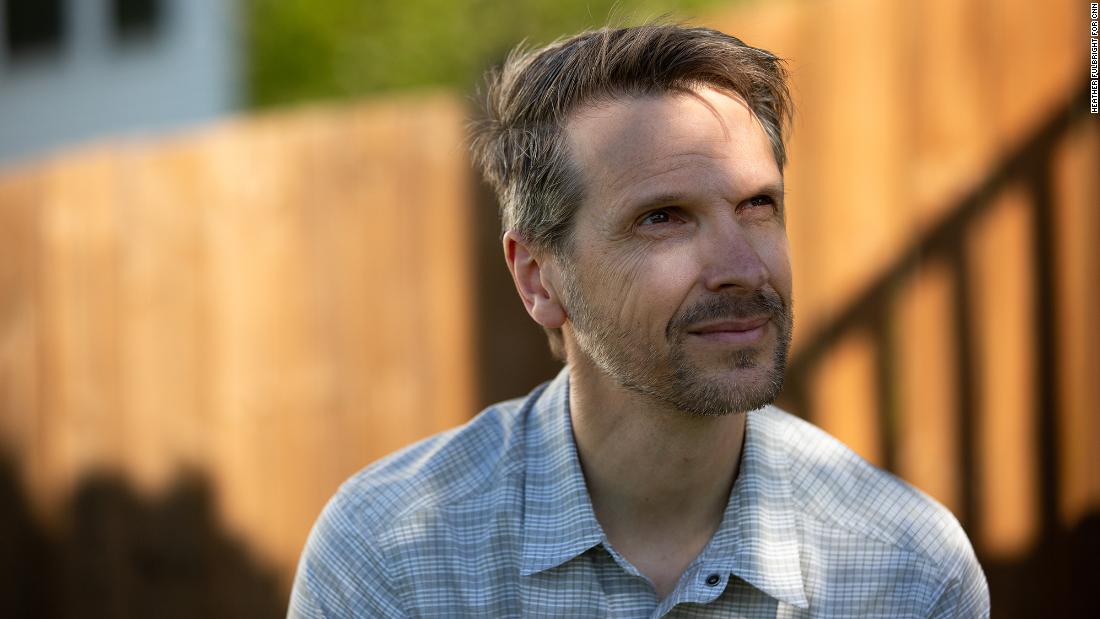 Matthew Benassi is a Department of the Air Force civilian employee currently working at the Pentagon. Follow him on Twitter. The opinions expressed in this commentary are his own.

Earlier this year, my wife and I became victims of a conspiracy theory that went viral on social media and it almost ruined our lives.

The person who promoted the rumor — a man who has a history of spreading misinformation and defaming innocent Americans — claimed we were conspirators in a twisted Deep State plot to spread the coronavirus to China. This went viral, as Chinese state-run media picked up the conspiracy and demanded my wife’s medical information. Because of these lies, we’ve been defamed, harassed and threatened since late March.

What protects us and the other countless victims in the Information Age from baseless accusations like this? Very little, if anything.
Today, social media companies are protected under Section 230 of the Communications Decency Act, which says they can’t be held responsible for almost everything that’s posted on their platforms. That means online harassment, defamation and cyberbullying can pretty much run rampant on these platforms. Congress needs to amend Section 230 immediately so that companies like Facebook, YouTube and Twitter must legally be required to moderate hate speech and defamation and make sure it is no longer tolerated. 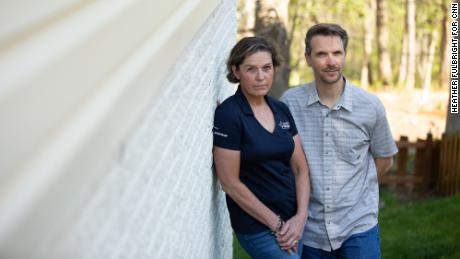 As things stand now, harassers know they can attack their victims with little to no consequences. In our case, local and federal law enforcement told us that from a criminal law perspective, they couldn’t do anything about the harassment or death threats directed at us.

Over this past year, our harasser has posted a plethora of videos to multiple YouTube channels accusing us of spreading the coronavirus to China, and many of his followers have re-posted these to other social media sites. Dailymotion and Vimeo took immediate action and removed the videos once they were notified. YouTube eventually removed the videos and even removed our harasser’s channel, but that was three months after we first reported the defamation. And even today, we routinely have to report re-uploaded videos and request they be removed from YouTube. Facebook typically removes the content once it’s specifically reported, but the original video continues to appear, along with posts that spread disinformation about us. Twitter has taken down some tweets that contain the video and/or misinformation, but most of them remain. Our harasser retracted his initial claim and added a disclaimer to his videos stating he was fed bad information, but then continued to spread other lies about us.
With little help from social media platforms, victims are left with only one recourse: civil litigation against the person or group posting the content. And this recourse is prohibitively expensive and out-of-reach for the average American. Civil attorneys are reluctant to take these cases on a contingency basis — meaning an attorney works for free unless a judgment is awarded in the victim’s favor — because many of these harassers have limited assets. And litigation is also extremely expensive. A simple cease-and-desist letter sent by our attorney to our harasser was $1,700, and to write that letter we had to put up a $2,500 retainer. My attorney told us that initiating a civil lawsuit would take an additional $10,000 retainer and upwards of $125,000 in total costs. What average American family has that amount of cash on hand? We certainly don’t, so just like many others whom the justice system has failed, we are forced to crowdfund our legal expenses through hope and a GoFundMe campaign. Is this what innocent Americans have to do to get justice? There has to be a better way. 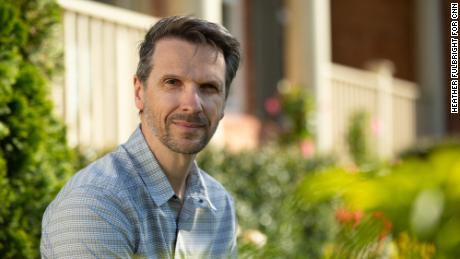 If Section 230 wasn’t written as it is today, victims of harassment, defamation and cyberbullying could hold social media companies accountable for what they publish, just like traditional media companies. And with the correct wording, these companies would be required to more actively police and remove any harassing/defaming content. And if they didn’t, then attorneys would be more willing to take on contingency cases since social media companies have deeper pockets than harassers do — which is better for potential settlements.
Defenders of Section 230 say the law protects free speech and shouldn’t be amended. And while it does protect our First Amendment rights, at some point victims’ rights need to be protected as well.
My family and I believe in freedom of speech. We’ve served in the Navy, Army and Air Force as active duty, reserve and civilian members. I’m not suggesting we limit or suppress legitimate discourse. Rather, it’s about everyday people being able to hold individuals accountable when they’ve harassed, defamed and cyberbullied us. 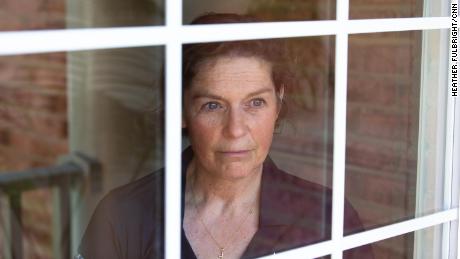 Recently it seems that our government has taken notice of the problems with Section 230, as bills to reform the law have been introduced in both the House and Senate. And even the FCC has weighed in, saying it would clarify its meaning. But will these moves do enough to help victims, or is this designed to only support one political party’s current agenda? The answer remains to be seen.
It’s time to amend Section 230 to hold social media companies liable for the content on their platforms. Write your representatives and senators to demand action as, you too, are just one social media post away from a nightmare. My family became victims — let’s make sure your family doesn’t become a victim, too.
Source: Read Full Article 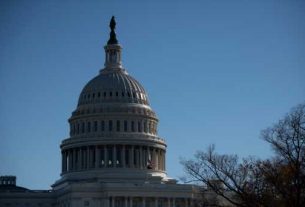 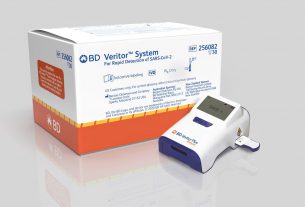 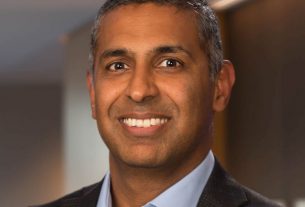