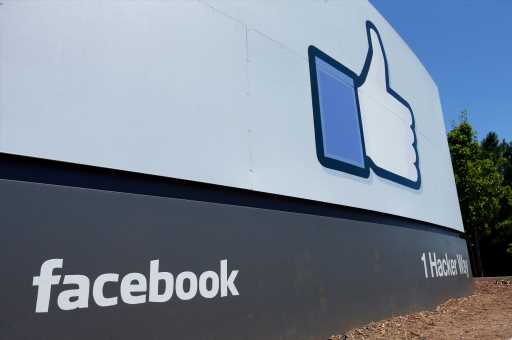 The Federal Trade Commission on Thursday filed an amended complaint against Facebook in a reboot of an earlier lawsuit charging the world’s largest social media platform of using anti-competitive tactics “that helped cement its monopoly.”

The amended complaint was filed in the U.S. District Court for the District of Columbia. That court tossed out the FTC’s antitrust lawsuit in June, finding the government failed to establish the tech platform had a monopoly on social media networks. At the time, Judge James E. Boasberg left open the possibility the government could revive the case by amending its complaint, which sought to break up Facebook citing its acquisitions of Instagram and WhatsApp.

The amended complaint now includes additional data and evidence to support the FTC’s contention that “Facebook is a monopolist that abused its excessive market power to eliminate threats to its dominance” by employing a buy-or-bury scheme against rival companies “when their popularity became an existential threat.”

“Facebook lacked the business acumen and technical talent to survive the transition to mobile. After failing to compete with new innovators, Facebook illegally bought or buried them when their popularity became an existential threat,” said Holly Vedova, FTC Bureau of Competition Acting Director. “This conduct is no less anticompetitive than if Facebook had bribed emerging app competitors not to compete. The antitrust laws were enacted to prevent precisely this type of illegal activity by monopolists. Facebook’s actions have suppressed innovation and product quality improvements. And they have degraded the social network experience, subjecting users to lower levels of privacy and data protections and more intrusive ads. The FTC’s action today seeks to put an end to this illegal activity and restore competition for the benefit of Americans and honest businesses alike.”

The new filing (read it here) pointed to the emergence of mobile platforms as a “critical transition period” in Facebook’s history. Citing “significant failures” on its part in that transition, “Facebook’s executives addressed this existential threat by buying up the new mobile innovators, including its rival Instagram in 2012 and mobile messaging app WhatsApp in 2014, who had succeeded where Facebook had failed.”

The social media giant “supplemented this anticompetitive acquisition strategy with anticompetitive conditional dealing policies, designed to erect or maintain entry barriers and to neutralize perceived competitive threats,” according to the complaint. It also claimed Facebook engaged in a “bait and switch” with developers by opening its platform to them, then limiting their ability to interoperate, insulating itself from competition that “could have forced Facebook to improve its own products and services,” the FTC said.

The FTC voted 3-2 to file the amended complaint.

“It is unfortunate that despite the court’s dismissal of the complaint and conclusion that it lacked the basis for a claim, the FTC has chosen to continue this meritless lawsuit,” Facebook responded today. “There was no valid claim that Facebook was a monopolist — and that has not changed. Our acquisitions of Instagram and WhatsApp were reviewed and cleared many years ago, and our platform policies were lawful.

“The FTC’s claims are an effort to rewrite antitrust laws and upend settled expectations of merger review, declaring to the business community that no sale is ever final. We fight to win people’s time and attention every day, and we will continue vigorously defending our company.” 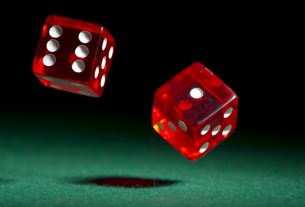 Caledonia Rolls the Dice on Scientific Games With Massive Stake 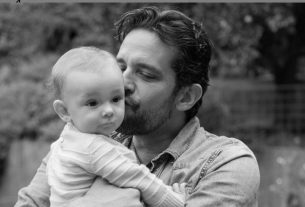 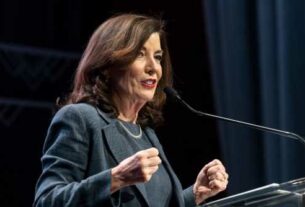