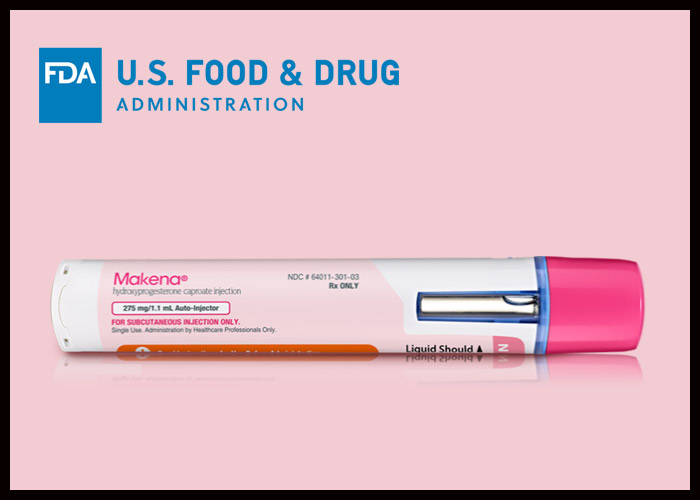 A US Food and Drug Administration or FDA advisory committee voted on Wednesday that a drug approved more than ten years ago to bring down the risk of pre-term birth should not be kept on the market after a larger study failed to prove that it was effective. The decision is now of the FDA to ensure that the drug is not misused in the the market.

Following a three-day hearing, members of the FDA’s Obstetrics, Reproductive and Urologic Drugs Advisory Committee voted 14-1 that the drug, Makena, should not remain on the market “while an appropriate confirmatory study is designed and conducted.”

The FDA advisory group also voted 15-0 that the post-market trial didn’t show any benefit to babies and 13-1, with one abstention, that the evidence didn’t show that Makena reduced the risk of preterm birth in women who had had one.

Makena received accelerated approval from the FDA in 2011 as a drug that could reduce the risk of preterm birth in women who have a history of spontaneous preterm birth.

It was the only such drug of its kind. The early trial results were promising, but FDA needed a longer study to verify that the drug reduced risk of disease and death from preterm birth for certain babies.

After that larger trial, agency scientists said Makena is no longer shown to be effective, and it has some known risks, including blood clots. Meanwhile, retaining the drug’s approval could hinder the study of other treatments, according to the agency, and would “undermine the accelerated approval pathway,” which fast-tracks promising drugs that fill an unmet medical need.

Peter Stein, director of the Office of New Drugs in the FDA’s Center for Drug Evaluation and Research, said Wednesday that it was in the best interest of patients for Makena to be removed from the market.

Stein said, “We heard from many clinicians and patients over the past days, and we heard them very clearly: They want an effective drug on the market and can accept some uncertainty. So do we, and so can we, if the data and the science support it. But the current data in front of us does not leave us with some uncertainty; it leaves us with a lot of uncertainty.”

Covis Pharma, which manufactures Makena, proposed conducting a new trial but said that physicians would be unlikely to refer patients for a trial of a product that had been withdrawn from the market.

It noted that risk of pre-term labor is higher for Black and other minority women and argued that withdrawal of accelerated approval “would have significant negative public health consequences for high-risk pregnant women, including Black and minority women and socially disadvantaged populations.” 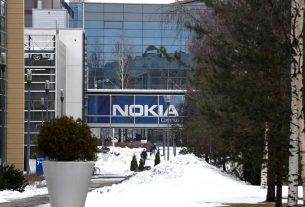 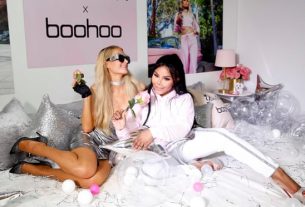 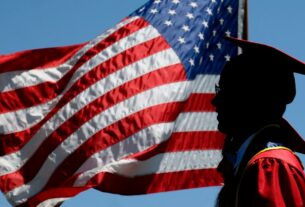 Have student debt? Hear some expert tips on how to manage it