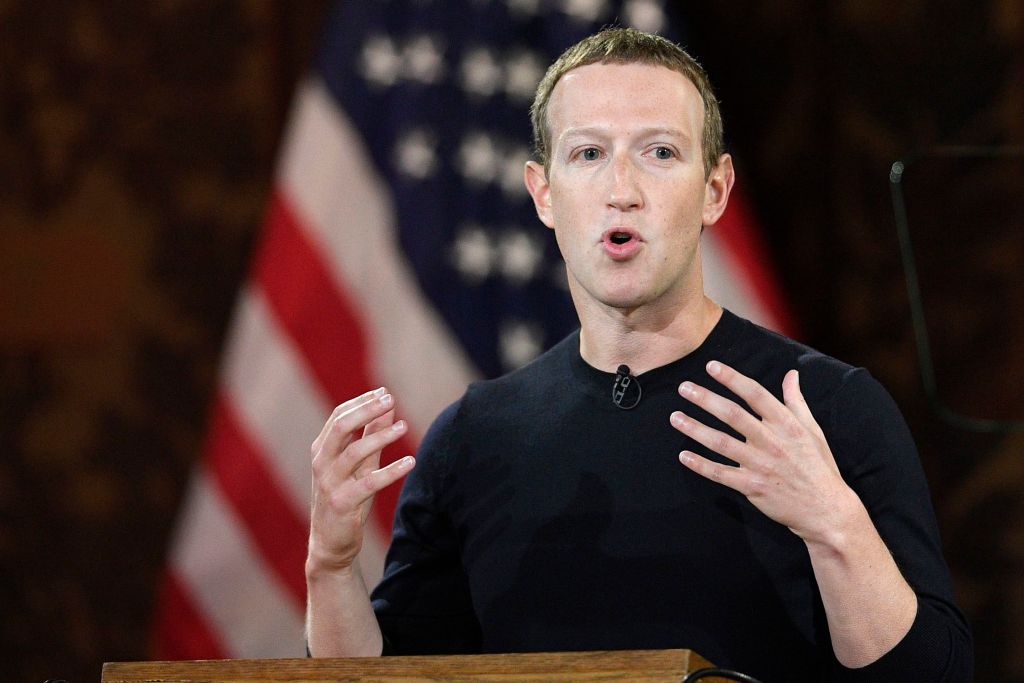 As the struggle over President Donald Trump’s use of social media continues, a half-dozen Facebook executives have taken the unusual step of publicly criticizing the company’s permissive stance on Trump’s messages.

Twitter has flagged tweets by Trump in recent days. An infamous one warning that “when the looting starts, the shooting starts” was appended with a note saying it violated a company policy against glorifying violence. The White House responded to the moves by Twitter by issuing an executive order seeking to rein in tech companies, though most observers see it as unlikely to gain traction.

Facebook, meanwhile, has allowed the same message by Trump to remain on its platform, which has 2.6  billion monthly active users. That laissez-faire approach, which is consistent with founder and CEO Mark Zuckerberg’s longtime insistence that the platform is merely a conduit for expression with which it should not interfere, has been taken to task by several employees. The criticism has grown louder amid the protests over George Floyd’s death in police custody in Minneapolis.

Jason Stirman, who does R&D for Facebook, tweeted over the weekend, “I’m a FB employee that completely disagrees with Mark’s decision to do nothing about Trump’s posts, which clearly incite violence. I’m not alone inside of FB. There isn’t a neutral position on racism.”

David Gillis, a product design exec at Facebook, praised Twitter for taking down the “looting shooting” tweet. “While I understand why we chose to stay squarely within the four corners of our violence and incitement policy, I think it would have been right for us to make a ‘spirit of the policy’ exception that took more context into account,” he wrote on Twitter.

In a Facebook post that went up in the early morning hours Monday, Zuckerberg responded to the protests, echoing responses by Apple, YouTube and several tech and media companies. He said Facebook would commit $10 million in additional funding for groups advocating racial justice. 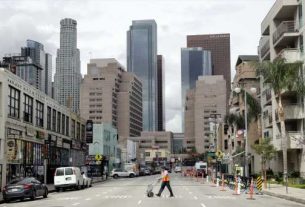 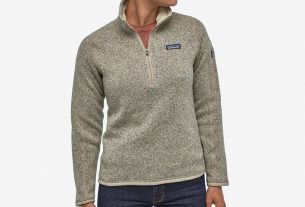 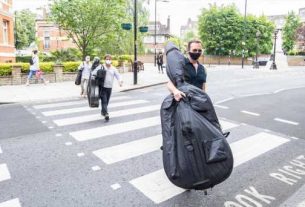