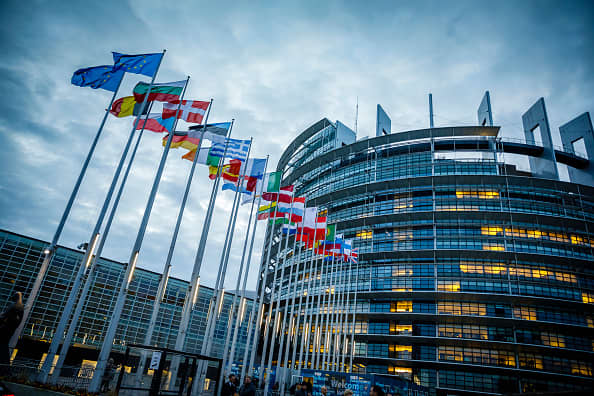 Europe's handling of the transition to a green economy has been "management by chaos" and high energy prices could persist until 2025, according to Johannes Benigni, chairman of analysis firm JBC Energy.

Natural gas futures soared to 13-year highs on the New York Mercantile Exchange, with Europe in particular feeling the pinch due to global supply shortages and its reliance on imports. Oil has also rallied, and international benchmark Brent crude hovered just below $84 per barrel on Tuesday afternoon.

Speaking to CNBC's "Street Signs Europe" on Tuesday. Benigni said that although there was some seasonality in natural gas prices, current demand pressures had exacerbated the problem.

Benigni projected that natural gas is going to be at "very, very lofty highs" until 2025 and the spikes are not a "short-term phenomenon."

"We are going to see that this market is under a lot of stress. As we talk right now, the prices are very hot in the pre-winter, and this is because of a lot of anxiety," he said.

Benigni said that come November, Russia may release more natural gas supplies into the market. This will help European utilities to refill their inventories, but he warned that the trajectory through the winter would be highly weather-dependent.

"We are now at around 75% inventory fill. This is behind schedule. They need to go much higher. Of course, remember last year, we were at 96% and it was drawn down over a very long, cold winter to 30%," he said.

"That was essentially the starting point for the crisis right now, that they didn't manage to really refill their inventories that much, but this year, it is a different story altogether."

Benigni highlighted a confluence of factors that will have implications throughout the energy supply chain, including a major energy crunch in Russia, a "gas-to-oil switching," and South American demand spiking due a lack of hydropower caused by droughts.

"We have suppliers that were simply having maintenance issues and they thought the market would not come back so quickly, so all of that takes time again to restart the engines on the production front," Benigni added.

Energy companies worldwide are coming under increasing scrutiny to exit fossil fuels in order to accelerate the decarbonization of the global economy.

However, Benigni accused European leaders of mishandling the timing and implementation of the transition toward becoming reliant on renewables.

"You need to give the investors security on investment, and that only works if you are not blaming natural gas in this respect, and so this will now see, in the next few years, major repercussions."

Analysts have suggested that the U.S. will be more insulated from the price jump and energy crunch that is playing out in Europe, since it has not had to rely on imports.

Natural gas prices in Europe are up around fivefold, Deutsche Bank analysts recently noted, versus around 1.5 times in the U.S. and Asia.

"The problem in energy is security of supply, and energy supply chains, we're talking about 10 years — this is the horizon in order to change a little bit," Benigni explained.

"This is a no-brainer that we have to get green, but the question is how to get there, and in order to get there in a substantial way, you have to cut back coal."

He added that in order to get free of a reliance on coal, however, natural gas has to be an alternative in the meantime.

"This is very difficult to achieve. In Europe, we still have a lot of coal burning right now and it is even more so because we don't have cheap enough natural gas," he said.

"That shows you that whatever the politicians have been doing is management by chaos, and they're not managing the transition at all." 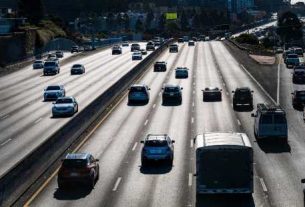 How Biden wants to help the economy 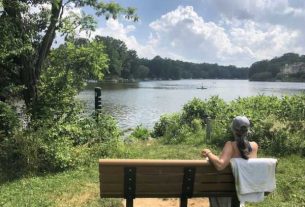 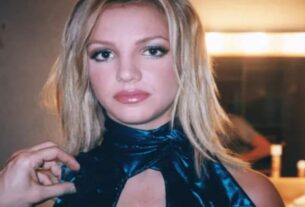