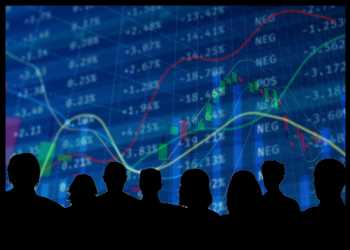 European stock markets are likely to open negative on Monday tracking losses in Asian peers. China’s surging Covid caseload and widespread protests against the strict restrictions dampened investor sentiment in most of the Asian markets.

On Friday, reaction to the ECB’s minutes which showed a commitment to raising rates even in case of a recession had led to lackluster performance by the European benchmarks. U.K.’s FTSE 100 had gained 0.27 percent; Switzerland’s SMI had increased 0.09 percent and France’s CAC 40 had moved up 0.08 percent. Germany’s DAX had edged up 0.01 percent. The pan-European Stoxx 600 had however dropped 0.02 percent.

The Wall Street had closed Friday’s shortened session on a mixed note. Nasdaq Composite shed 0.52 percent to close at 11,226.36 whereas the Dow Jones Industrial Average gained 0.45 percent to finish trading at 34,347.03.

The Confederation of British Industry would be releasing the distributive trades survey for the month of November later in the day. 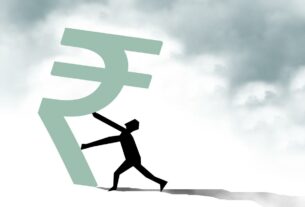 DON’T WORRY About The Rupee! 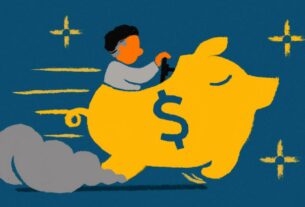 Teachers under pandemic stress are quitting: I didn't feel safe 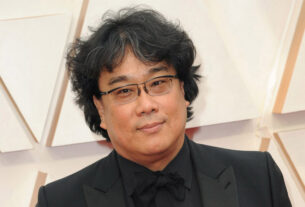