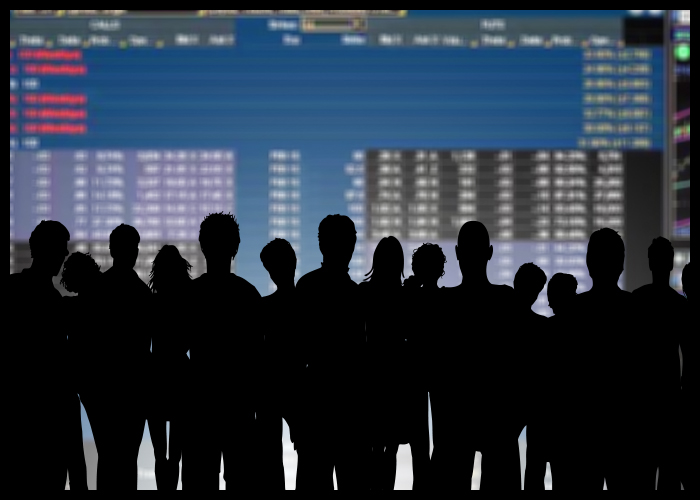 European stock markets are likely to open negative on Tuesday tracking losses in Asian peers and overnight losses on Wall Street. Stronger-than-expected services activity data from the U.S. on Monday renewed fears of further tightening by the Fed, which eclipsed the positive sentiment generated by easing Covid curbs in China.

Renewed Fed jitters dragged the Wall Street lower on Monday, with the Nasdaq Composite shedding 1.9 percent to close at 11,239.94 and the Dow Jones Industrial Average dropping 1.4 percent to finish trading at 33,947.10.

The negative sentiment reverberated in the European markets too and by close of trading on Monday, France’s CAC 40 shed 0.7 percent. Germany’s DAX dropped 0.6 percent whereas the pan-European Stoxx 600 erased 0.4 percent. Switzerland’s SMI edged down 0.03 percent. U.K.’s FTSE 100 however gained 0.2 percent.

Amidst the renewed Fed fears, the Dollar and the Dollar Index (DXY) – a measure of the Dollar’s strength relative to six currencies – have increased from the flatline. DXY is currently at 105.35, gaining 0.06 percent. The EUR/USD pair edged up to 1.0492 whereas the GBP/USD pair is flat at 1.2189.

Despite the Dollar’s mild rally, Gold Futures for February settlement has edged up 0.09 percent to trade at $1,782.95 per troy ounce.

Earnings updates are due from SSP Group, Victrex and Paragon Banking Group. 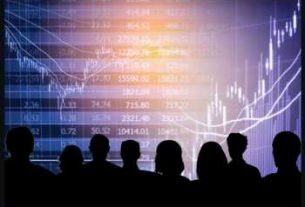 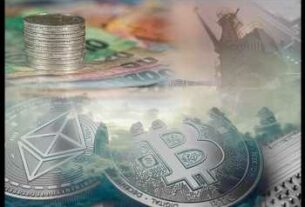 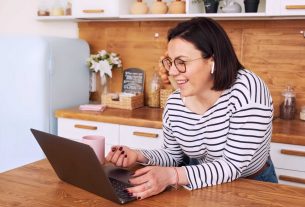